getulio alviani, called an inventor in plasticity, designer, graphic artist, theoretician, collector and active generator in the cultural field, was born in udine on september 5th 1939. even as a boy he showed an interest in art, especially in problems of visual perception and information, and experimented in the field of painting. his interest soon focused on analyzing the complex world of "production" and "construction". in 1954 he began to work in the studios of architects and engineers; later he won first place in a competition for the design of electric pipes, and then designed automatic switches for ave, a well known company, of which he became artistic director. this awoke his interest in analyzing problems involving the functioning and nature of objects that can be solved throught improved design. in this phase he became aware of the problem of focusing that remained at the core of his work in the visual field. (...) 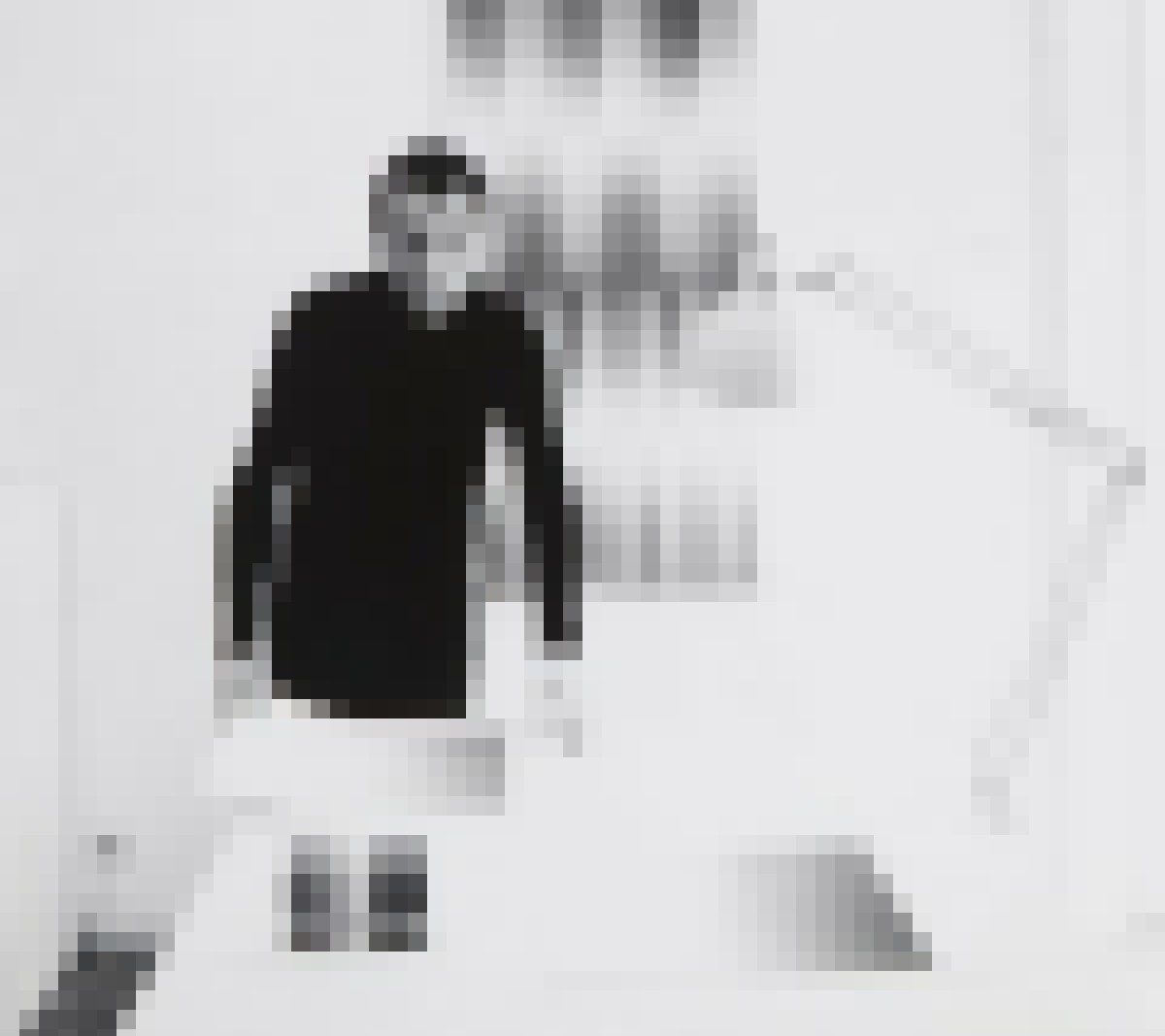