In the media of video, film, and photography, the artist examines concepts including “culture,” “home,” and “tradition”—values which are subjected to dramatic change by war or migration, and whose traces become legible in history, language, and identity. One of the questions she asks is: What is freedom? Can being uprooted also be seen as an opportunity and not merely as estrangement? What does it mean to lose one’s language and the ability to express oneself in new surroundings? Which roles are imposed on us? Role-Taking, Role-Making(2004/2005) deals with role-related behavior between conforming and self-positioning with reference to forms of cultural representation and collective visual memory. The theme is the historical and political situation of the Roma in Southeast Europe, their marginalization in Kosovo, but also the dubious nature of the “integration” of Roma in Germany. For Role-Taking, Role-Making, Dakić worked with inhabitants of the enclaves of Preoce and Plementina. In reenactments of stock portrayals of “gypsies” from art history, a range of narrative and representational strategies are interwoven with interviews and documentary sequences from the real lives of the protagonists. In Isola Bella (2007/2008), too, Dakić addresses the categories of role, identity, and personality. Against a backdrop of photographic wallpaper showing an paradisiacal island, the inhabitants of a home for the physically and mentally handicapped in the Bosnian town of Pazarić develop performances, tell stories from their lives, write texts, sings songs, and improvise on the piano. The work is concerned only in immediate terms with the history of this place and its inhabitants. The protagonists, detached by the setting from their social, legal, medical, and cultural profiles, take to the stage with their desires, dreams, and fantasies.

The themes and subjects of Dakić’s films and photographs make such distancing essential; any pushiness would compromise the integrity of those portrayed. With the help of strategies from theater, performance, and photography, the artist examines the stereotyping gaze while at the same time lending those portrayed the power to free themselves from precisely this kind of stereotyping. Theatricality is actively pursued, the pictorial content heightened—not as an objectified cliché, but with a fragmentariness (sometimes ironic), with all manner of contradictions that break open the illusionism of reenactment and turn the act of staging into the actual content of the picture. 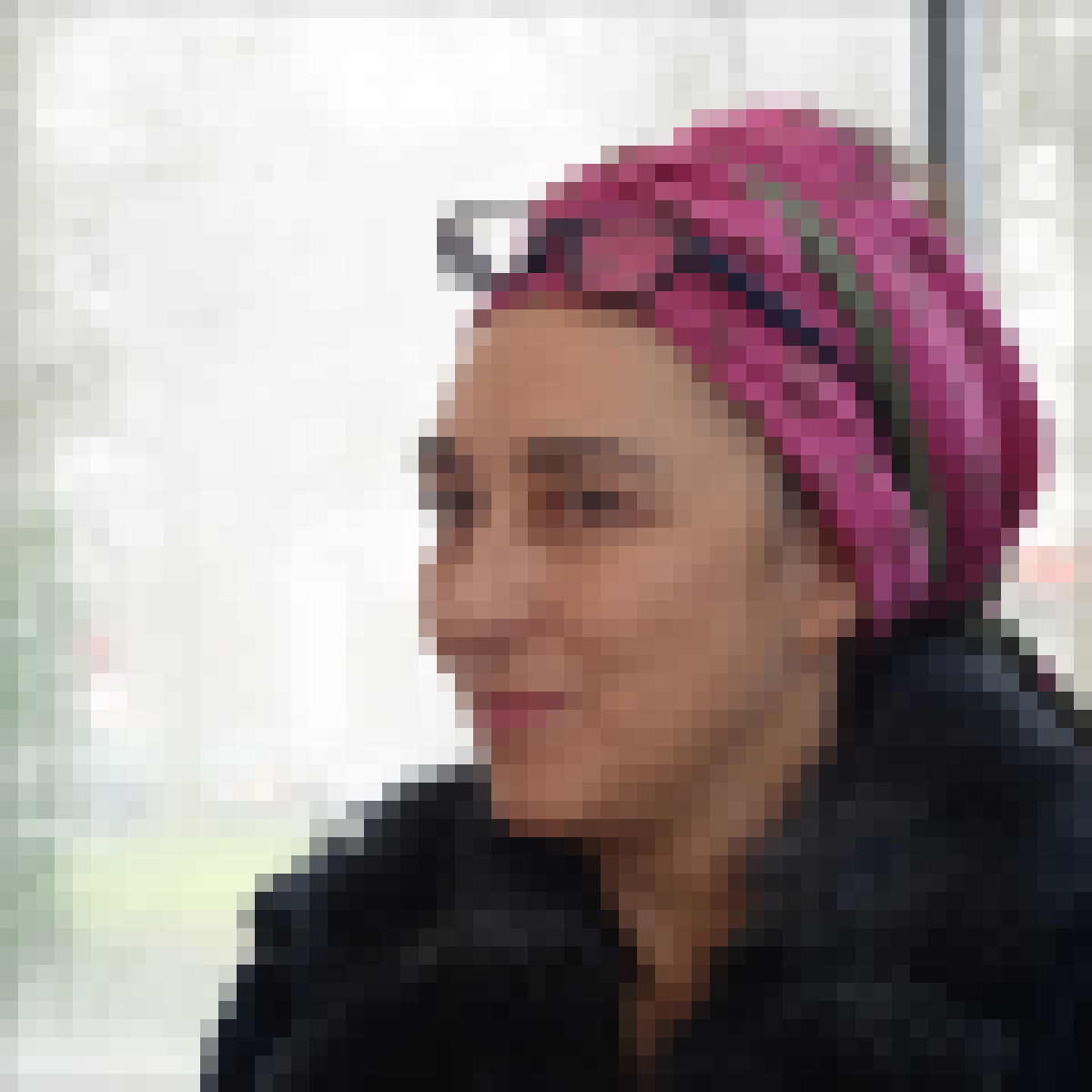