Hugo Demarco was an Argentinian artist who helped pioneer both Op and Kinetic Art. His work explores the nature of light and movement through his rigorous investigations of color and pattern, often animating his moving surfaces through the use of prisms. Born in Buenos Aires, Argentina in 1932, he traveled to Paris in 1959 where he made his first kinetic paintings, achieving a unique optical vibration through superimposing complimentary colors. His first solo exhibition, which included both paintings and reliefs, was held at the Galerie Denise René in Paris in 1961, and he gradually established himself as a member of the Nouvelle Tendance movement and befriended other ex-pat artists such as Jesús Rafael Soto and Julio Le Parc. The animation of two-dimensional surfaces becoming the main object of the artist’s research in the 1970s, progressing to visually and physically active structures despite the simplicity of their patterns. Form, color, texture, and rhythm were combined to produce virtual volumes and movements, as well as great tension between the real and the unreal. Demarco died in 1995 in Paris, France. 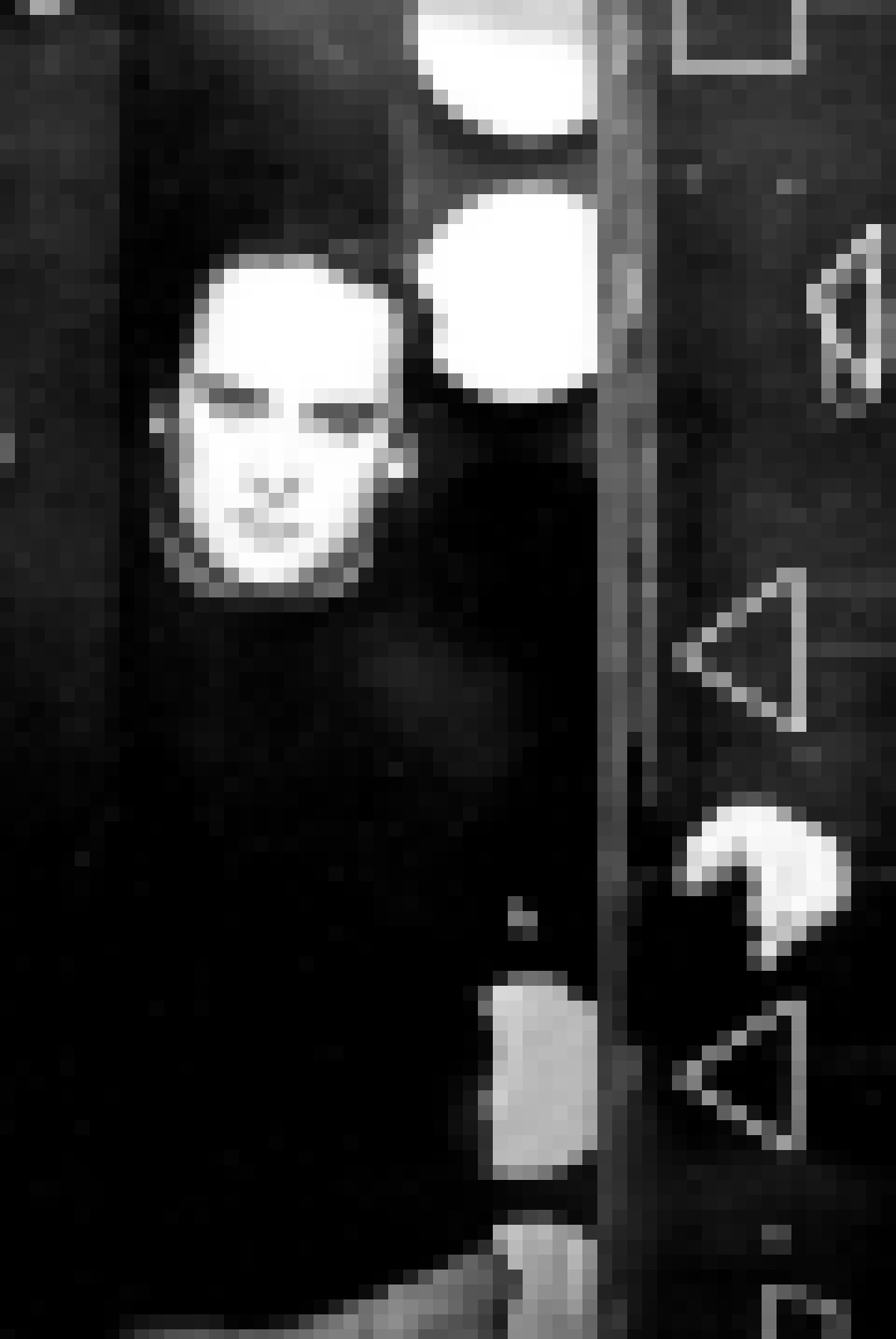