Hasan Elahi is an artist whose work examines issues of surveillance, citizenship, migration, transport, and the challenges of borders and frontiers. His work has been presented in numerous exhibitions at venues such as SITE Santa Fe, Centre Georges Pompidou, the Sundance Film Festival, the Gwangju Biennale, and the Venice Biennale. His work is frequently in the media and has been covered by The New York Times, Forbes, Wired, and has appeared on Al Jazeera, Fox News, and The Colbert Report. Elahi has spoken about his work to a broad range of audiences such as Tate Modern, Einstein Forum, National Geographic, the American Association of Artificial Intelligence, the International Association of Privacy Professionals, TED, and the World Economic Forum. His recent awards include a Guggenheim Fellowship, an Alpert/MacDowell Fellowship, grants from Creative Capital, Art Matters Foundation, the Doris Duke Foundation for Islamic Art, and he is a recipient of a Hugh M. Hefner First Amendment Award. He serves on the National Advisory Council at Creative Capital and on the Advisory Board for the New Media Caucus. He is part of the core faculty at the Chautauqua School of Art summer residency program and has previously been Resident Faculty at Skowhegan School of Painting and Sculpture. He is currently Professor and Director of the School of Art at George Mason University. 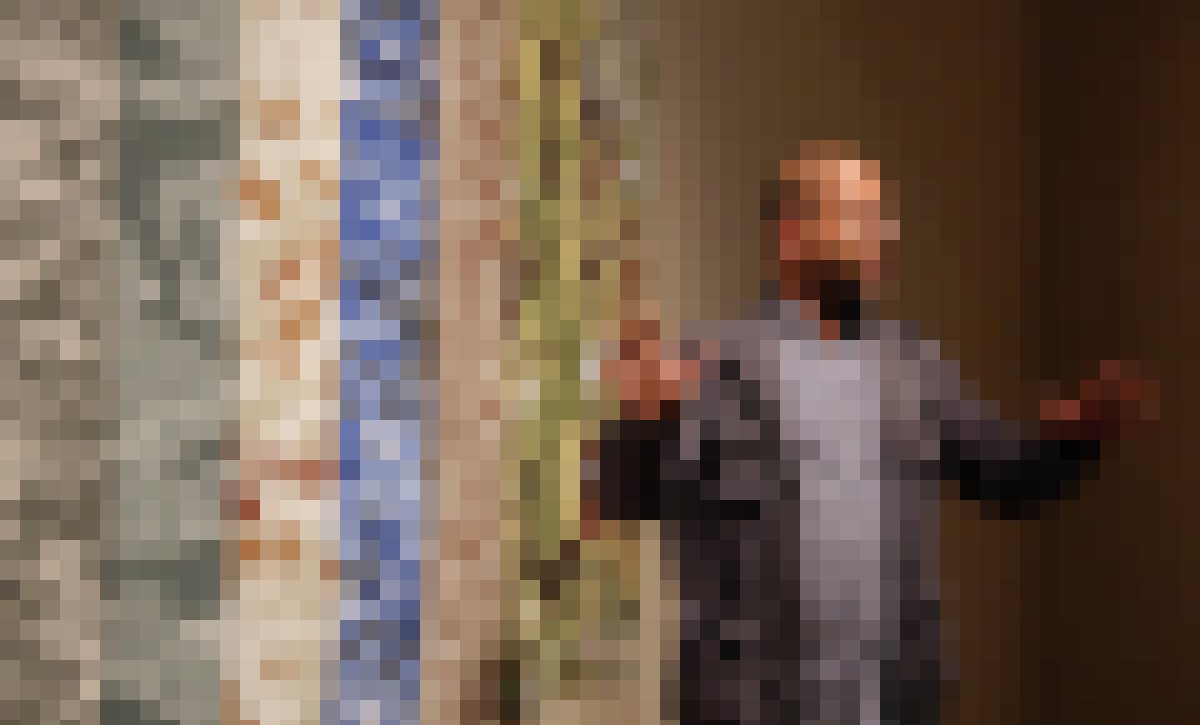