Fischinger was a major figure in the development of filmic abstraction and ‘visual music’. Like László Moholy-Nagy, who presented Fischinger’s work at the Bauhaus, he developed a radical approach to abstraction working with light, space, time and movement. Using dazzling colour and experimental animation techniques including unique wax experiments, Fischinger strove to push aside narrative and reduce cinema to pure plane, scale, motion, rhythm and colour, in search of the absolute.

Following a period of early experiments with Hungarian composer Alexander László, Fischinger devised multiple 35 mm projector performances, which included colour filters and slides. He later adopted the term Raumlichtkunst (space-light-art) for these events, which he described as ‘an intoxication by light from a thousand sources.’

After emigrating to Hollywood in 1936, Fischinger worked briefly in the studio system, most notably creating designs for Walt Disney’s animated film Fantasia. This collision between the concerns of high abstraction and more popular forms is emblematic of Fischinger’s career, which complicated the relationship between the avant-garde and mass culture.

This installation is a reconstruction of Fischinger’s performances from around 1926 by the Center for Visual Music, Los Angeles. Using Fischinger’s original nitrate materials from the period, the newly restored 35 mm films have been transferred to HD and digitally restored with added colour.

Oskar Fischinger was born in Gelnhausen, Germany in 1900. He emigrated to Los Angeles in 1936, where he lived until his death in 1967. 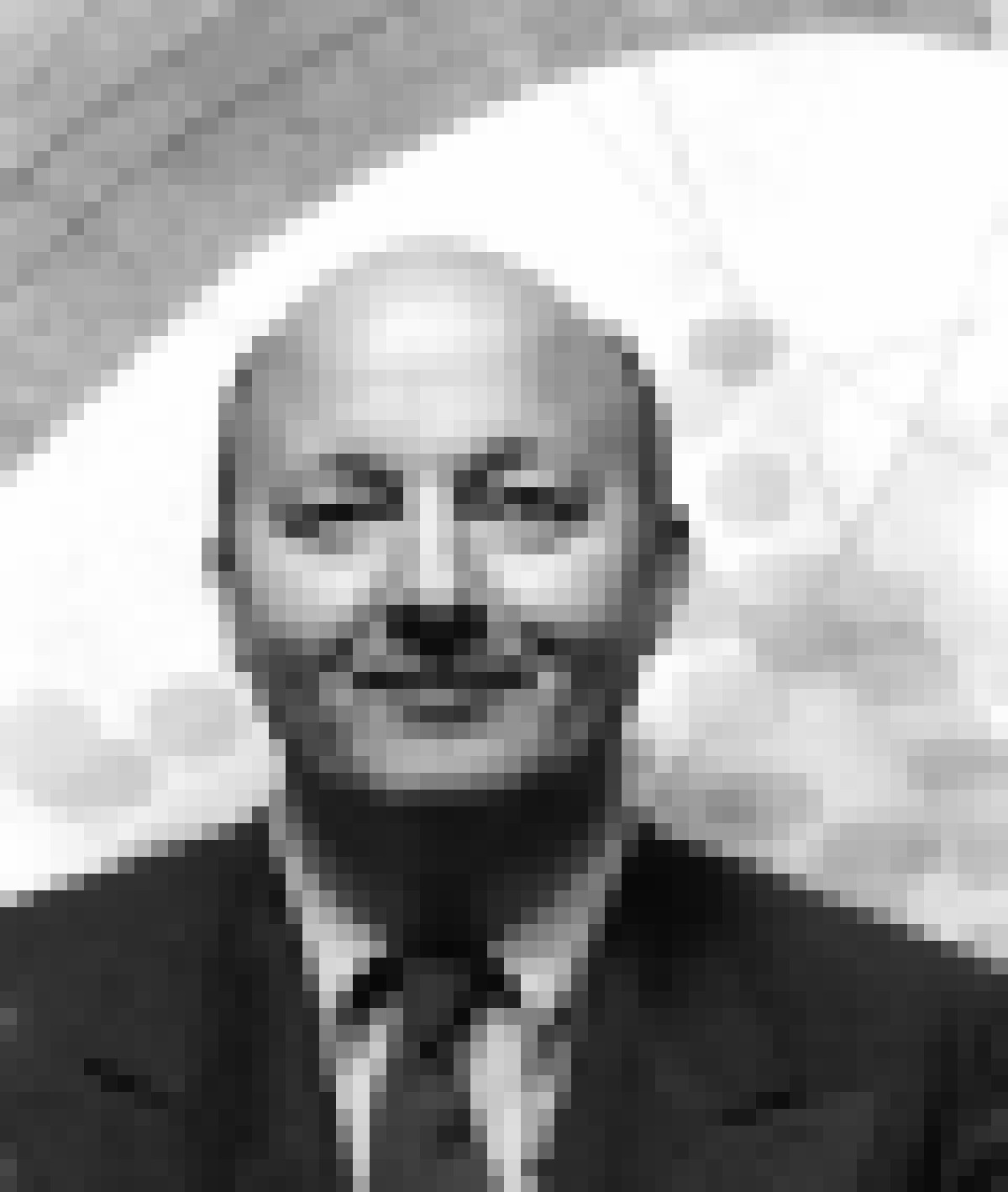