Nancy Holt was born in Worcester, Massachusetts in 1938 and grew up in New Jersey. Shortly after graduating from Tufts University in 1960 as a biology major, she moved to New York, where —alongside a group of colleagues and collaborators including Michael Heizer, Carl Andre, Eva Hesse, Richard Serra, and her husband, Robert Smithson— she began working in film, video, installation, and sound art. With her novel use of cylindrical forms, light, and techniques of reflection, Holt developed a unique aesthetic of perception, which enabled visitors to her sites to engage with the landscape in new and challenging ways. Works like Sun Tunnel (1973-76), Views Through a Sand Dune (1972), and her extensive Locatorseries provided a new lens for observing natural phenomena (such as summer and winter solstices and sun, moonlight, and constellation patterns), which transform specific geographic locations into vivid and resonant experiences. Her sculptural sites allow the viewer to channel the vastness of nature into human scale while creating a contemplative, subjective experience grounded in a specific location in real time. Sun Tunnels (1973-76) and Stone Enclosure: Rock Rings (1977-78) are natural developments of her Locatorseries begun in 1971. 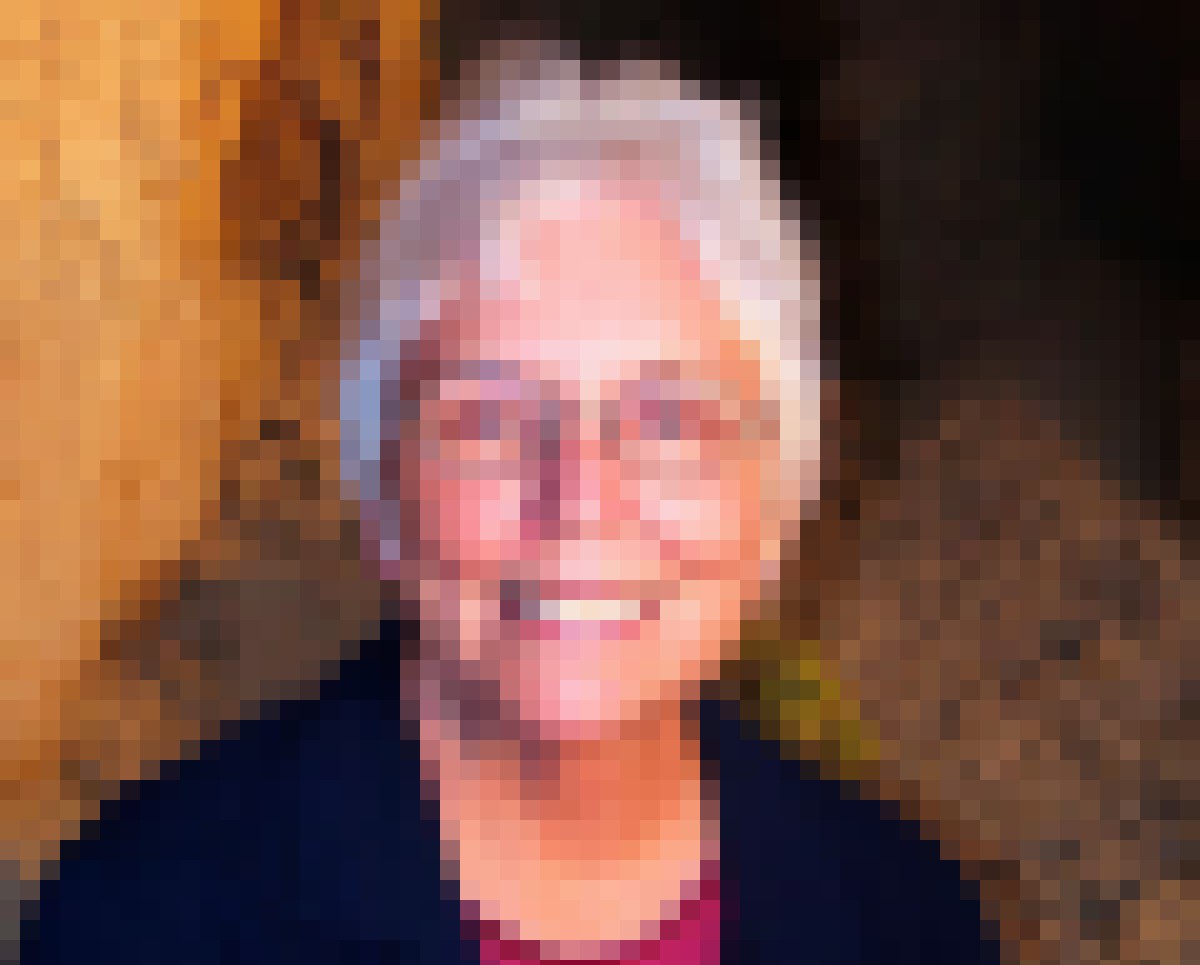