...
Born in 1906, Kepes studied painting at the Royal Academy of Fine Arts in Budapest, but turned to filmmaking after graduation. He moved to Berlin in 1930 at the invitation of a fellow Hungarian, Moholy-Nagy, a charismatic former Bauhaus teacher, who was at the forefront of experimentation with light and moving imagery. He was as much an extrovert as Kepes was an introvert, but they were both so driven and intellectually inquisitive that they forged a dynamic, if occasionally explosive partnership. When Moholy-Nagy fled Nazi Germany in 1935, Kepes followed him, first to Amsterdam, then London and, finally, Chicago, where they founded a new design school, the short-lived New Bauhaus. Kepes left Chicago (and his mentor) in 1943 to teach at Brooklyn College, then published “The Language of Vision,” which set out his theories on the impact of the “new” technologies of photography, cinema and television on visual culture. His Brooklyn students included Saul Bass, who was to create influential title sequences for the films of Stanley Kubrick, Otto Preminger and Martin Scorsese, thereby introducing his teacher’s avant garde ideas to a mass audience.

In 1945, Kepes moved to the Massachusetts Institute of Technology. Teaching there, surrounded by scientists and technologists, helped to refine his thinking and his work as an artist. His experiments with scientific imagery are now featured in “The Pleasure of Light,” an exhibition running through Nov. 21 at the Ludwig Museum in Budapest. In 1967, Kepes founded M.I.T.’s Center for Advanced Visual Studies to conduct research in the development of what we now call digital imagery, or (in geek-speak) computational aesthetics. “It has become a model for art and technology programs all over the world,” said Ute Meta Bauer, director of the M.I.T. Program in Art, Culture and Technology. Kepes’s work at M.I.T. had a considerable influence on his colleagues, as well as on future teachers and students. They have included many of the most influential figures in the development of digital images that now fill our computer and phone screens, such as Muriel Cooper, John Maeda, Ben Fry and Casey Reas. His thinking was also introduced beyond M.I.T. by his books. 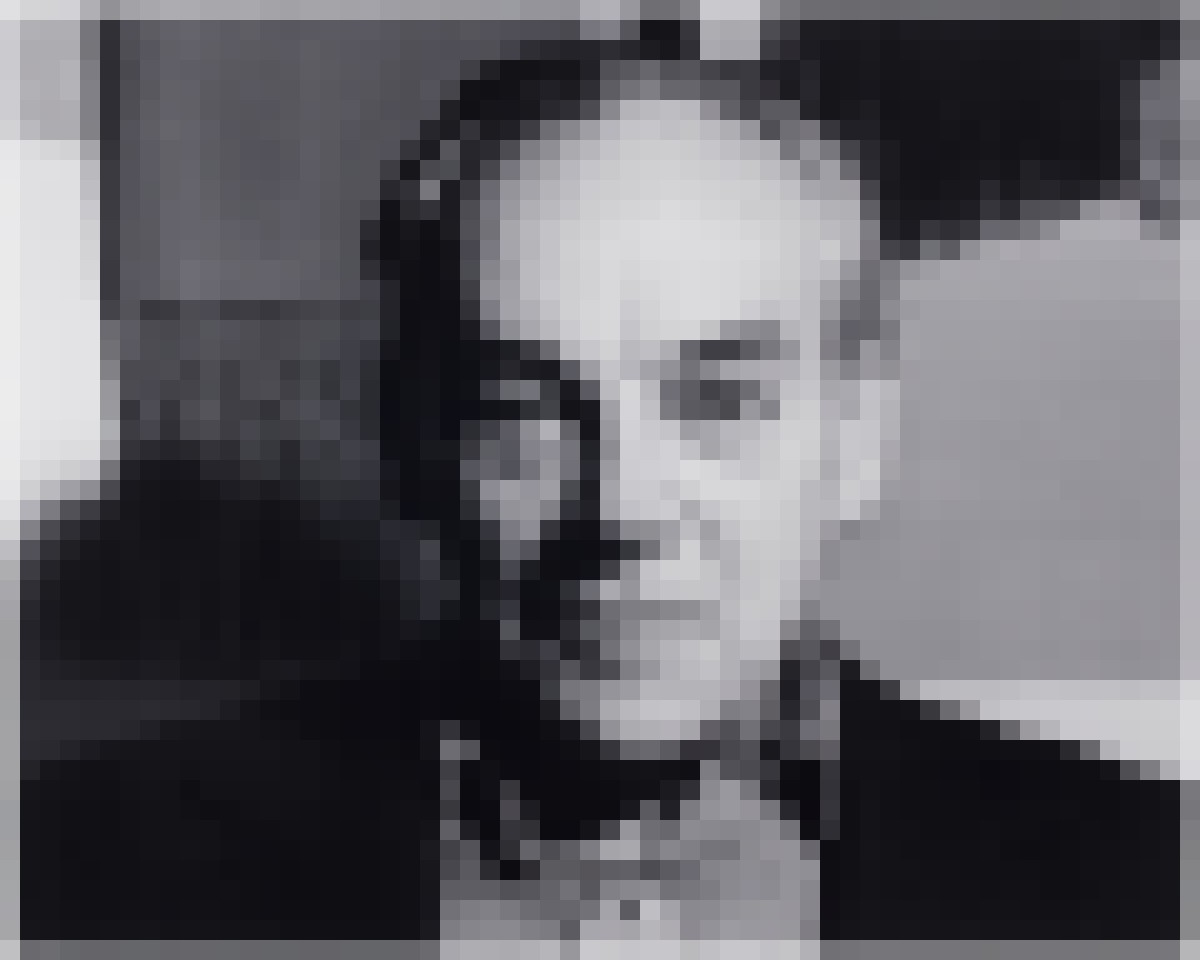