Matthijs Munnik lives and works in The Hague, the Netherlands. He studied at the Academy of Arts in Groningen, then graduated from the Royal Academy of Arts in The Hague in 2011 (art science department). Half-way between performance and installation, with a large part given over to light, sound and colour, his work is inspired as much by sensory perception as by scientific and biotechnological research. 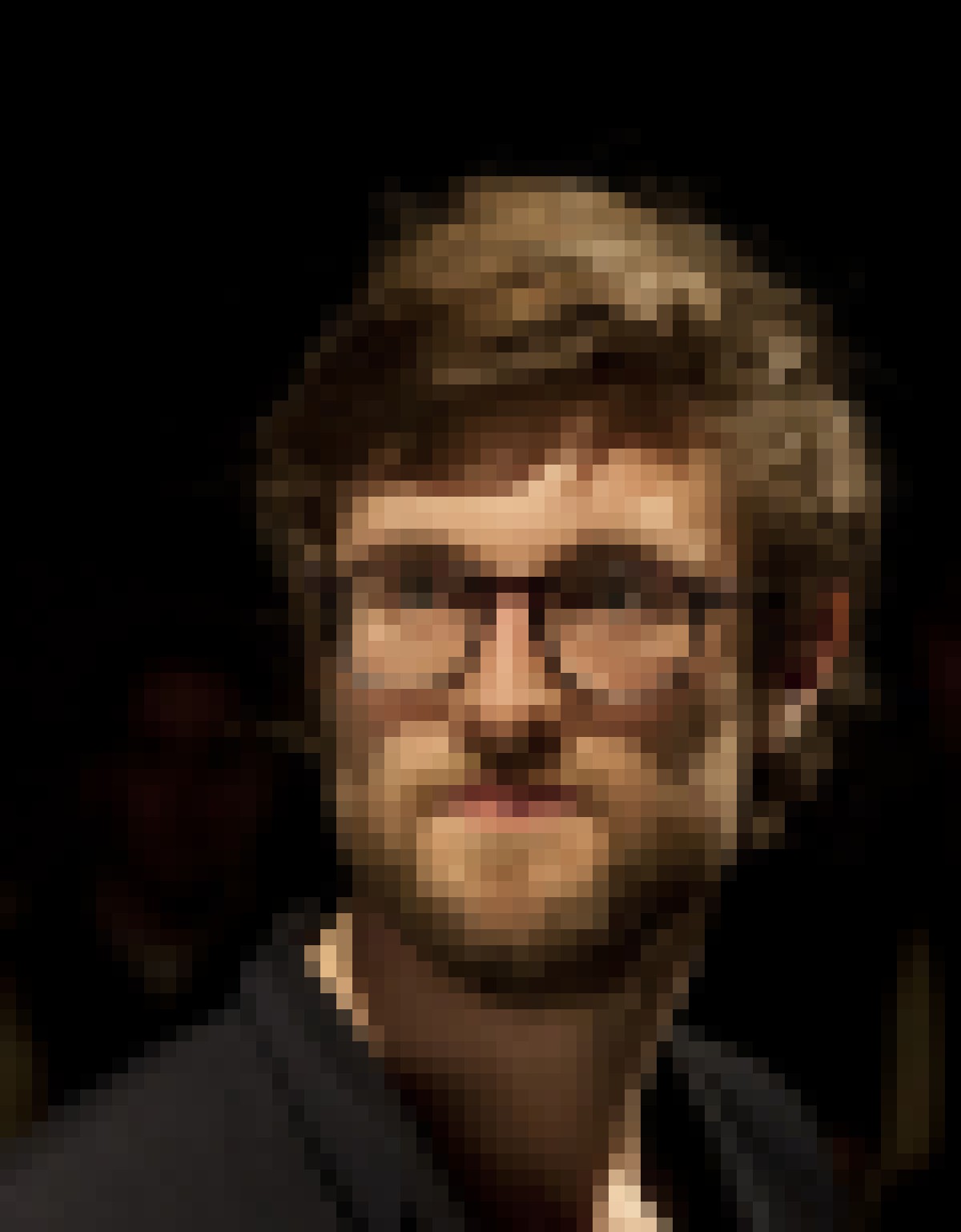