Over the course of nearly fifty years, James Turrell has created a vast body of work exploring the properties of light, perception, architecture, and the space of the viewer. Throughout his career—from his early light projections to his immersive installations to his magnum opus, the Roden Crater Project—Turrell has provided experiences for visitors rather than simply creating objects. James Turrell: A Retrospective presents the most comprehensive overview of his work to date through a variety of mediums, including projections, sensory environments, photographs, and works on paper. Born in 1943, Turrell grew up in Pasadena, California. By the age of sixteen he had earned his pilot’s license. While an undergraduate at Pomona College, he completed extensive coursework in art, art history, mathematics, and astronomy, graduating in 1965 with a bachelor’s degree in perceptual psychology. He took graduate courses at the University of California, Irvine, and received his master’s in fine arts from Claremont Graduate School. He has been honored with numerous awards, including the prestigious Guggenheim and MacArthur “genius” fellowships. His works prompt visitors to consider not only what they are perceiving but also the nature and process of perception. 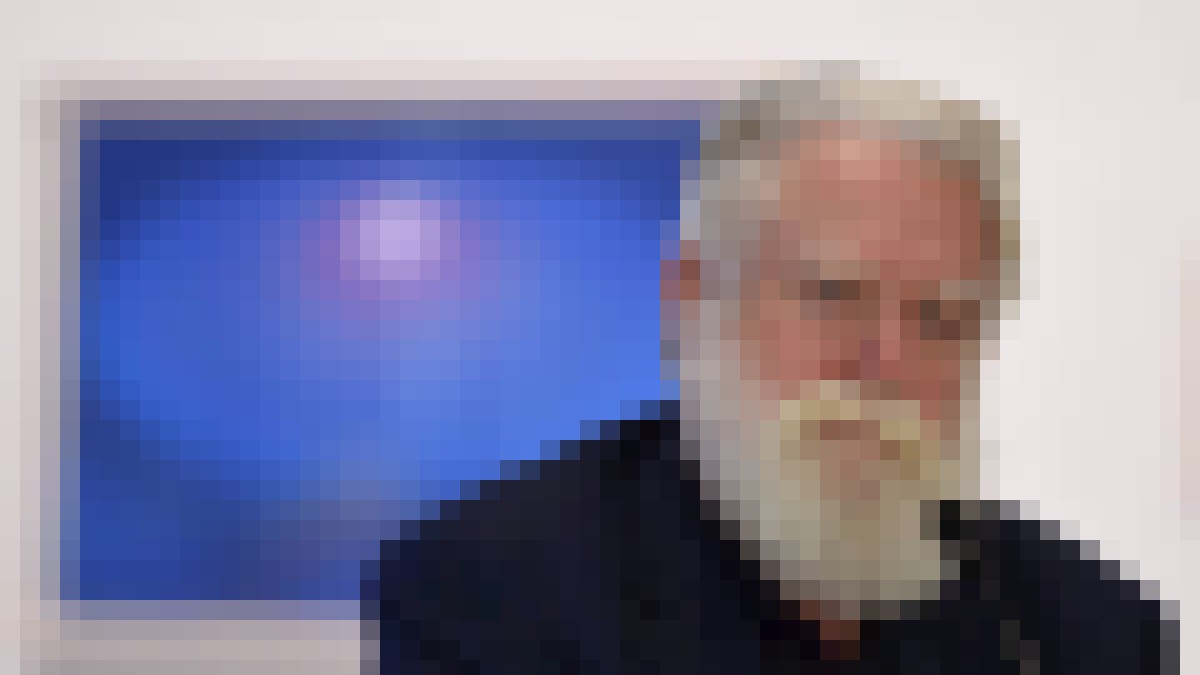