Yvaral is closely associated wih the kinetic art movement. Together with Le Parc, Morellet and others he co-founded the Groupe de Recherche d’Art Visuel (GRAV) in Paris in 1960, which was one of the major protagonists of this movement. Yvaral made his first kinetic works in the late 1950s. In the early 1960s he experimented with new materials such as Perspex and vinyl threads and tubing, creating striking back and white reliefs and cubes, such as Instabilte. Later on, Yvaral turned to geometrical abstract art and created large series of paintings entitled Cubic Structures, Pyramidal Structures, Ambiguous Structures and Crystallisation Structures.

In the mid 1970s, Yvaral learnt to use computers to achieve a subtle, almost mathematical programming of the pictorial surface. He created computer-aided paintings based on digital analysis where the image is broken up into measurable elements. This lead to his series of portraits of Marilyn Monroe, Salvador Dali and Mona Lisa. Yvaral did not intend to pay homage to any of these figures, but chose them because they were instantly recognisable to the collective public conscious. 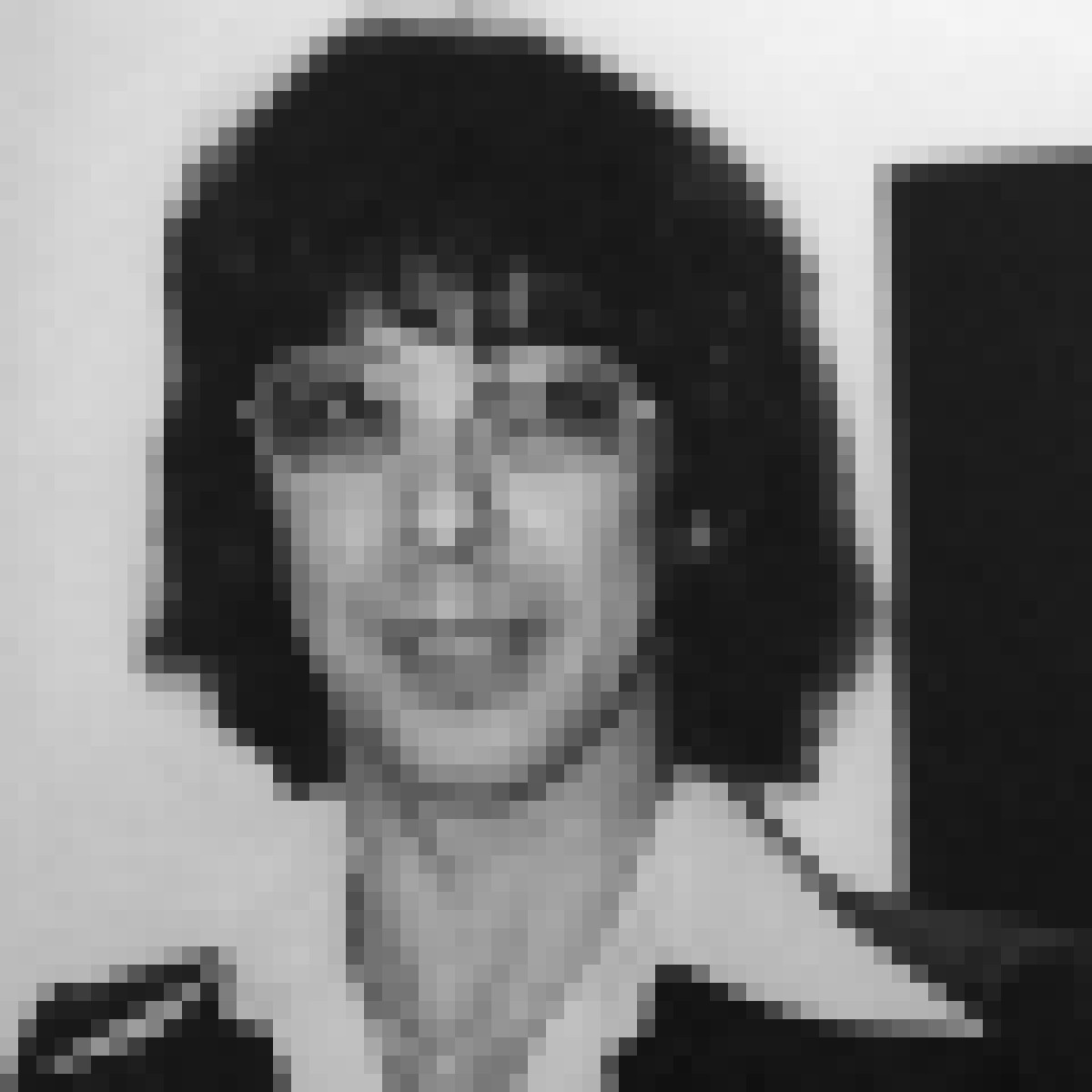