New York-based artist Kara Walker is best known for her candid investigation of race, gender, sexuality, and violence through silhouetted figures that have appeared in numerous exhibitions worldwide.

Born in Stockton, California in 1969, Walker was raised in Atlanta, Georgia from the age of 13. She studied at the Atlanta College of Art (BFA, 1991) and the Rhode Island School of Design (MFA, 1994). She is the recipient of many awards, notably the John D. and Catherine T. MacArthur Foundation Achievement Award in 1997 and the United States Artists, Eileen Harris Norton Fellowship in 2008. In 2012, Walker became a member of the American Academy of Arts and Letters. In 2015, she was named the Tepper Chair in Visual Arts at the Mason Gross School of the Arts at Rutgers University.  Her work can be found in museums and public collections throughout the United States and Europe including The Solomon R. Guggenheim Museum, New York; The Museum of Modern Art, New York; The Metropolitan Museum of Art, New York; The Tate Gallery, London; the Museo Nazionale delle Arti del XXI Secolo (MAXXI), Rome; and Deutsche Bank, Frankfurt.

Walker’s major survey exhibition, Kara Walker: My Complement, My Enemy, My Oppressor, My Love, was organized by The Walker Art Center in Minneapolis where it premiered in February 2007 before traveling to ARC/ Musée d’Art moderne de la Ville de Paris; The Whitney Museum of American Art in New York; The Hammer Museum in Los Angeles; and the Museum of Modern Art in Fort Worth. Recent solo exhibitions have been presented at the Art Institute of Chicago; Camden Arts Centre in London; and Metropolitan Arts Center (MAC) in Belfast.

During the spring of 2014, Walker’s first large scale public project, a monumental installation entitled A Subtlety: Or… the Marvelous Sugar Baby an Homage to the unpaid and overworked Artisans who have refined our Sweet tastes from the cane fields to the Kitchens of the New World on the Occasion of the demolition of the Domino Sugar Refining Plant, was on view at the abandoned Domino Sugar refinery in Williamsburg, Brooklyn. Commissioned and presented by Creative Time, the project – a massive sugar covered sphinx-like sculpture – responded to and reflected on troubled history of sugar.

As a special project of the 2015 Venice Biennale, Walker was selected as director, set and costume designer for the production of Vincenzo Bellini's Norma at Teatro La Fenice, Venice, Italy. 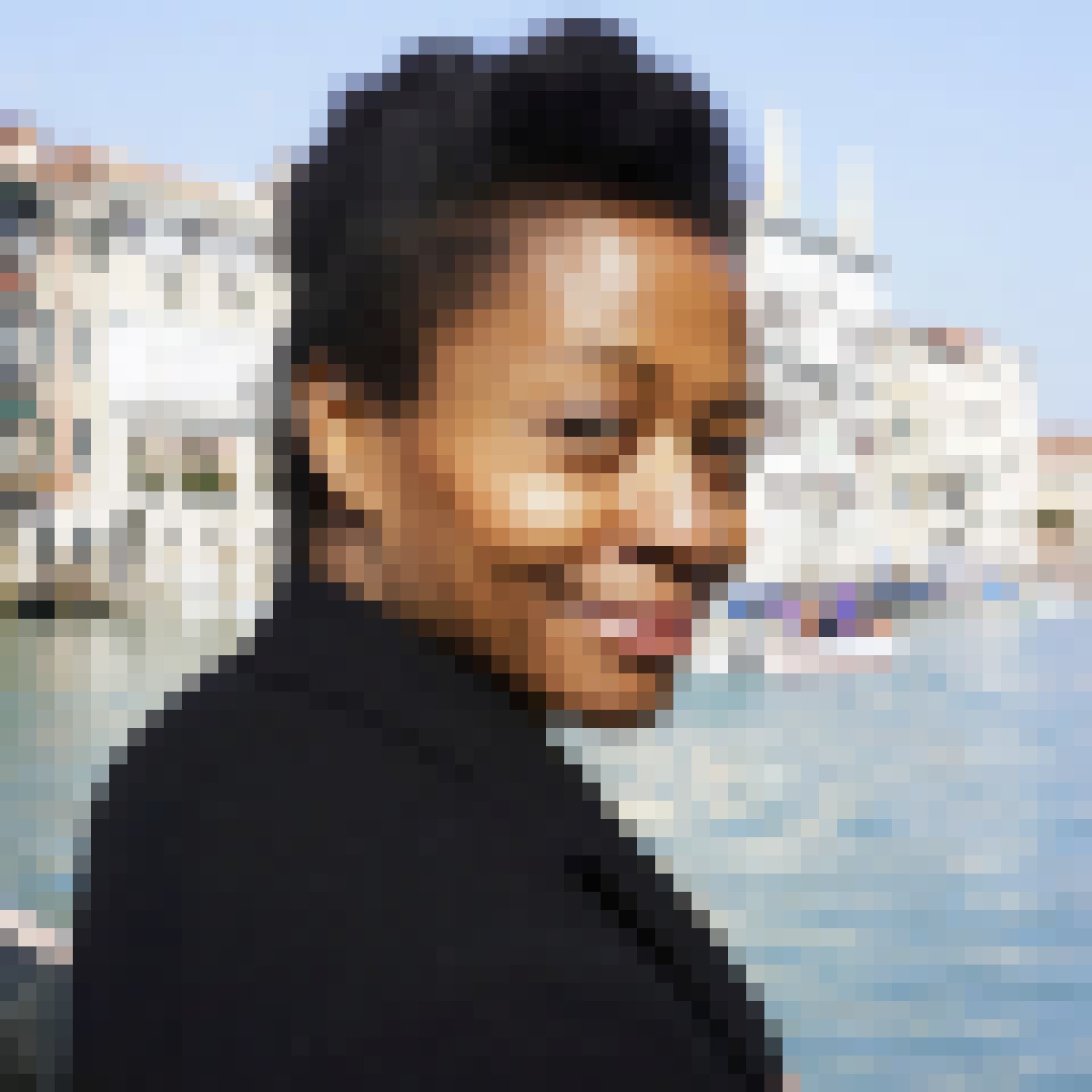 My Complement, My Enemy, My Oppressor, My Love