An exhibition of one of the most important classics of the 20th and 21st century art. Born Sarkis Zabunyan, in 1938 in Istanbul, Sarkis is an Armenian conceptual artist. He studied painting and design at the Mimar Sinan University in Istanbul, and since the 1960s has lived and worked in Paris. He was one of a dozen young artists invited by the curator and art critic Harald Szeemann to participate in the exhibition Live in Your Head: When Attitudes Become Form (Works — Concepts — Processes — Situations — Information), at the Kunsthalle Bern (1969), which presented a new vision of contemporary art. In his work, Sarkis metaphorically touches on the most important problems of today’s world. He is fascinated by both contemporary visual culture and the richness of tradition and history of non-European cultures, which have been excluded or marginalised for years. The basic elements in the structure of his works and ideas are constituted by the concepts of memory and identity.

As Andrzej Wajs puts it in the essay accompanying the exhibition: “The classic museum is a frozen memory, a contemplation of the past focused on itself. On the other hand Sarkis’s studio is memory as development, where the trace often precedes what leaves it. [...] The artist contrasts the museum’s immobility and frozen state with a constant journey. ‘My works don’t like to stay motionless’, he says. And wherever he moves them, he takes into account the local context and colour of their presentation.” That is why, in collaboration with people working locally at the exhibition, the artist has built and manipulated three important elements of his work: light, word, and context of place. This Zachęta exhibition will present 21 sentences, selected by our team and hand-written in Polish by our employees, then made into neon signs. Hanging in the space of the exhibition rooms, they will accompany Sarkis’s Rainbow,produced for this exhibition, which has appeared many times in his earlier works. The rainbow metaphor will also echo in a photographic installation from Istanbul, Angel Rainbow (after which the exhibition takes its title). In addition, the exhibition will feature the series Museum of LIFE COLLAGES. The history of a work of art (and consequently, memory) is a circle where the present and the future renew their contact with the moment of its birth,” notes Wajs, characterizing Sarkis’s work.

Neon, originally used for advertisement purposes, enters the art world in many shapes or forms. Sarkis, one of the classics of the 20th and 21st century, works with its mesmerizing, yet aggressive light in order to bring out those who are being excluded, left out, forgotten. Angel Rainbow, Sarkis’  solo exhibition in Zachęta – National Gallery of Art in Warsaw (28.11.2017-18.02.2018), is an example of a specific shift from ad to art, raising questions regarding the value of context. By looking at the almost white-cube space with massive, pulsating rainbow and people constantly taking pictures in front of it, you can almost think it is some kind of a touristic place. In reality it is a modern memorial created to draw attention to spontaneous phenomenon, to nature itself. “Rainbow should be regarded as a miracle. Art is always about new beginnings; there are references, but in the process of creating, all of these references disappear, giving way to fresh ideas” – as Sarkis puts it.  In addition, visitors could contemplate neon sentences chosen and written by the gallery’s staff. These haiku-like expressions present words not as direct communication tools, but as a poetic medium which lets you read “between the lines”.

Fascinated by contemporary visual culture Sarkis exploits neon in a different way – he makes use of its persuasive, attractive glow and advertisement background in order to trigger empathy. At the same time these delicate pipes filled with gas seem to attract people also, or maybe even mainly, as design objects – an extremely photographable material which looks good as social media content. 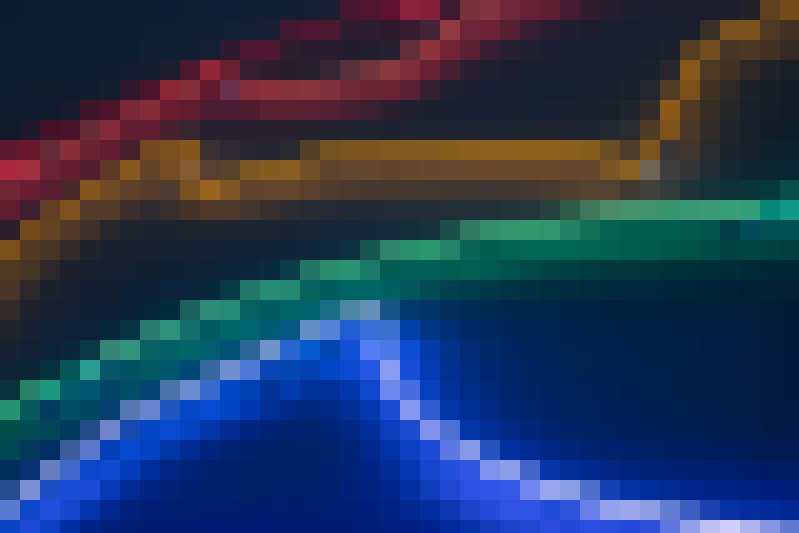 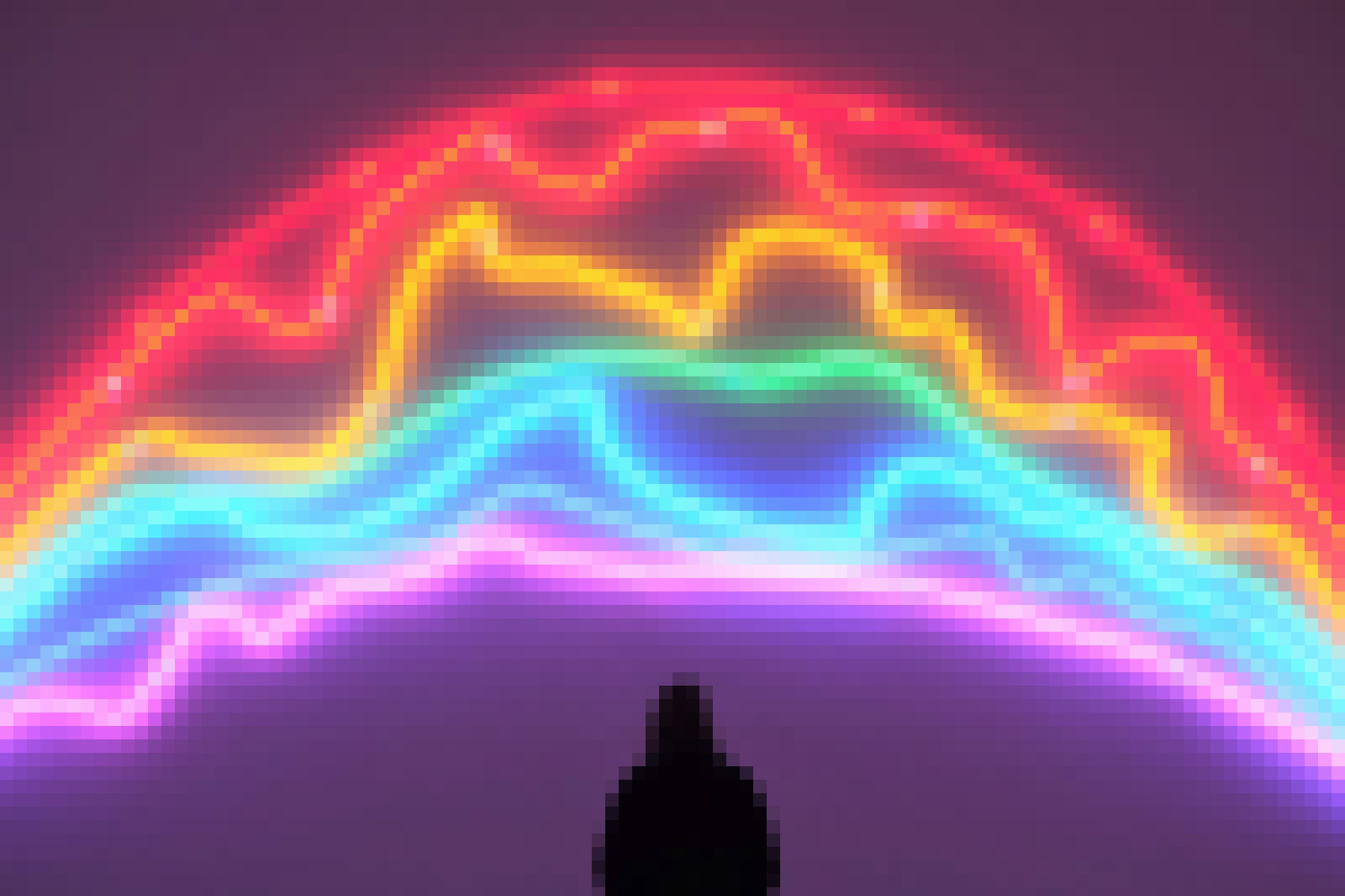