In 1991 Bigert & Bergström located an empty store in the south side of Stockholm, convinced the landlord to lend them the space, which had four big windows facing the street. The idea was to launch a gallery space that would be visually accessible solely from the street; the vitrine-like windows would be lit up only at night—the opposite of typical gallery hours. Operating a gallery that no one could enter was also convenient with respect of hiring staff, since none were needed. Everything in the space was run by electric timers, emphasizing the concept of the space as an architectural automaton.

Bigert & Bergström called it View Gallery; the first installation there was titled Collapsed Gallery. It was a comment not only on the space itself but also on the economic situation during that time, as a severe economic downturn in Sweden had forced established galleries to close and artists to suffer. For Collapsed Gallery, the rooms were fitted with inflatable-PVC replicas of each space connected to the window frames. With huge fans alternately blowing and sucking air into and out of the PVC bubbles, it appeared that the gallery structure was pulsating, creating a row of performing rooms that might breathe life into the public-art debate.

After the inaugural exhibition, other artists were invited to exhibit in the windows for the remaining six months of the gallery’s existence. 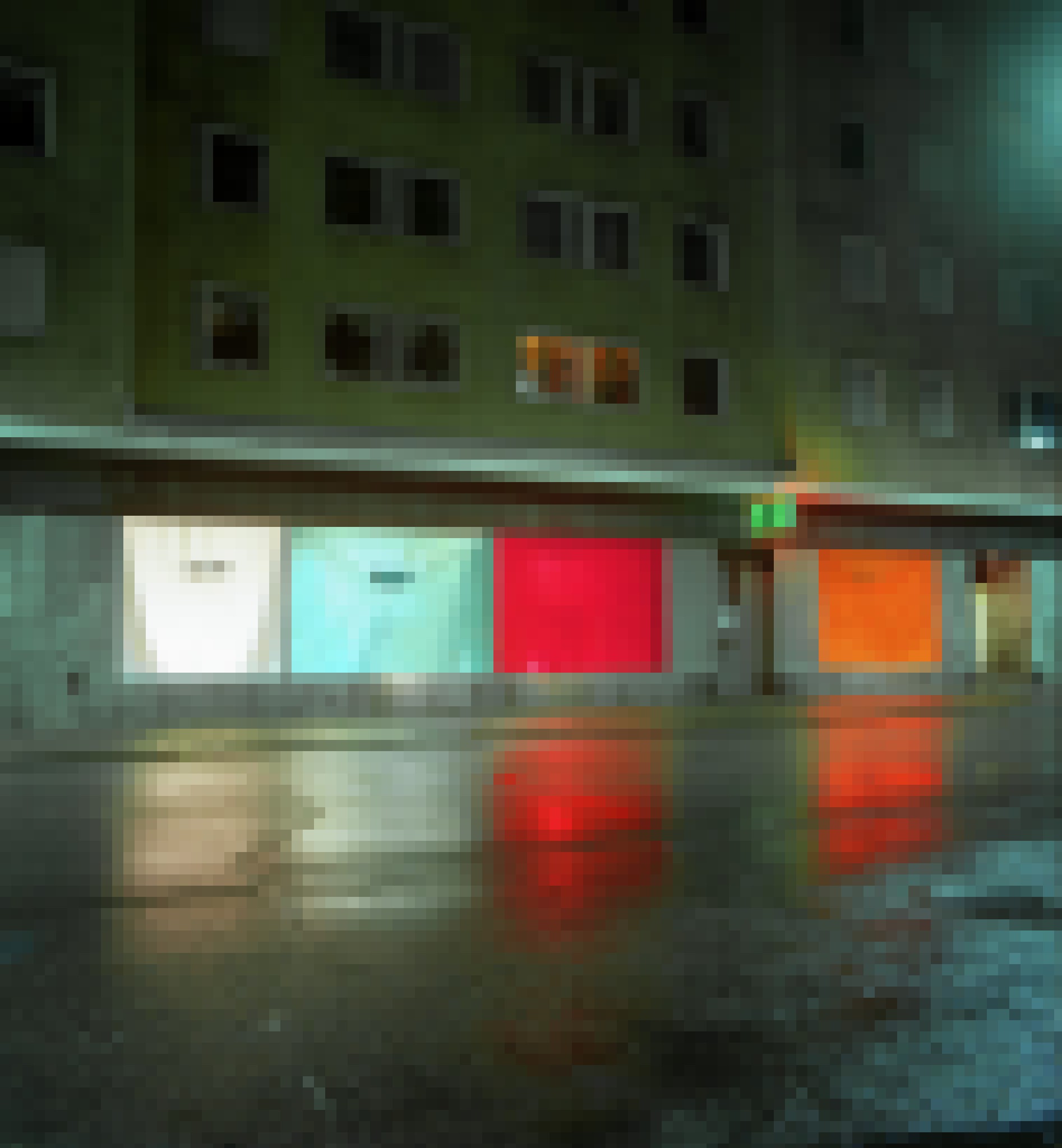 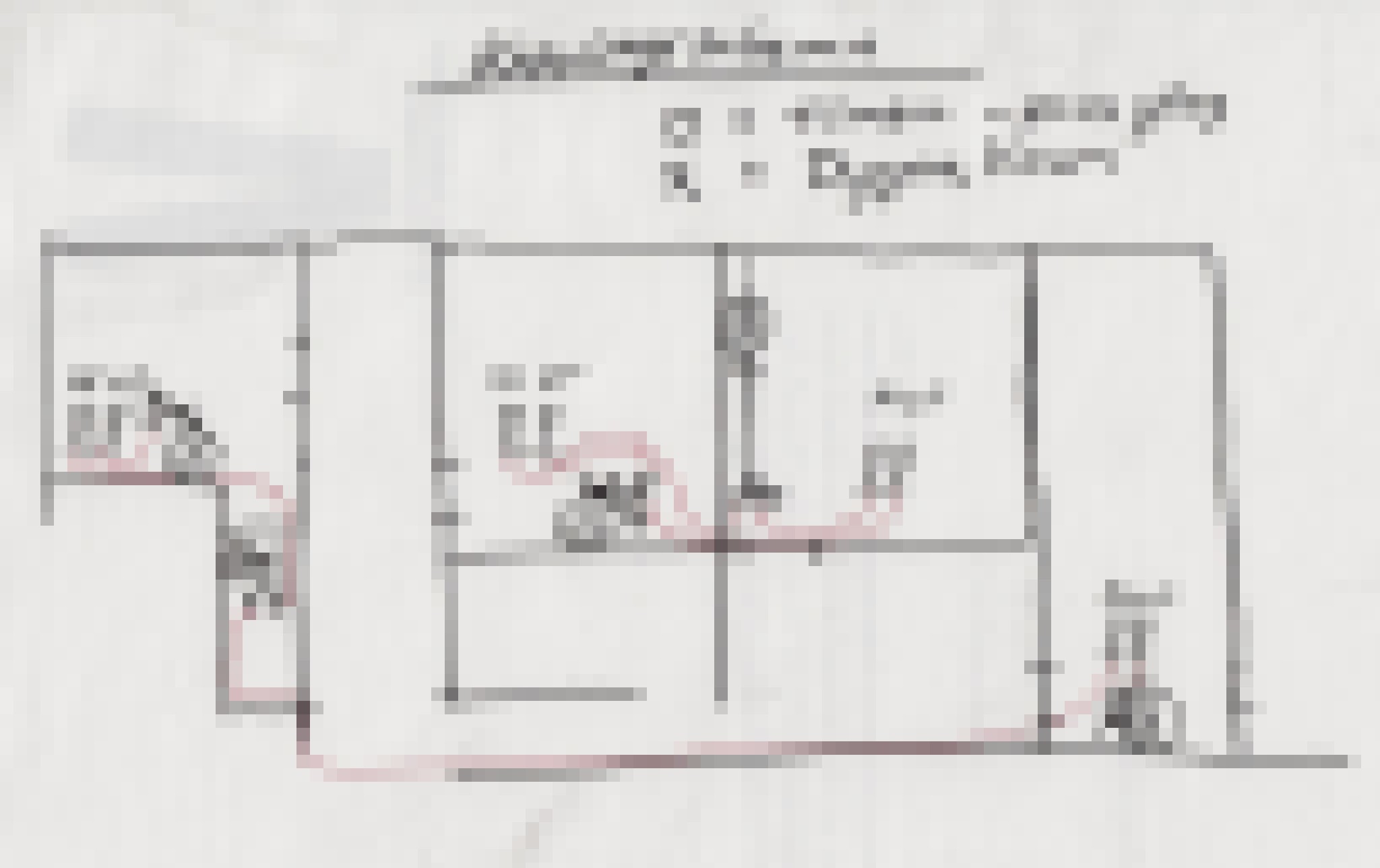