Bookending the central corridor are two pieces that have become a Boltanski trademark: above the entrance red lights spell out “départ” while, at the stairwell at the far side of the room, “arrivée” is illuminated in blue. The words are partly a tribute to the director Alain Resnais, a favourite of the artist, who had planned a film titled Départ Arrivée before his death. But more significantly within Boltanski’s art, departure and arrival are synonymous with birth and death. “Life is départ and arrivée. For me, a show must be a journey, and at the same time it is our life. There is départ, and we walk a little, and there is arrivée.” While death continues to be a presence in the newer pieces that comprise Éphémères, the fatalistic outlook of Boltanski’s earlier works has been replaced by something more meditative. Where once he would have used a photograph or personal effects to represent the dead, here their presence is felt, rather than seen. “Some of my works are rather sad, but this one is more quiet. It is, in a way, after. Because it’s after the fact of dying.” As the seventy-three-year-old’s thoughts have turned to his own mortality, his practice has shifted away from documenting death and towards creating something that will transcend it. “At my age, it’s normal to think about my disappearance, my absence. These pieces are not to create something about me, but to create a mythology––to be present but also to be outside.” Steve Hopkinson 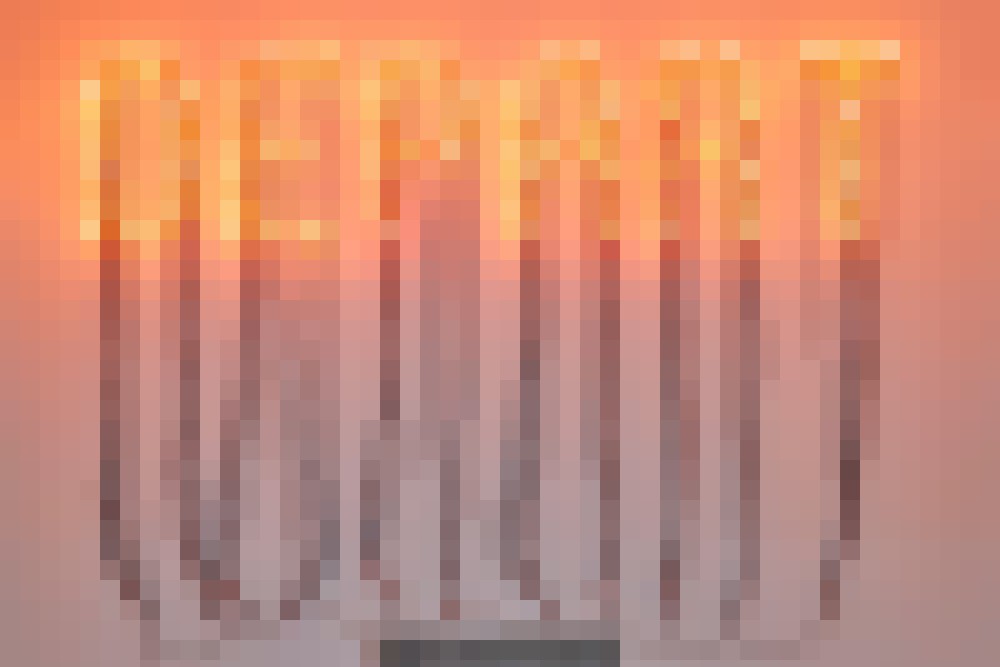 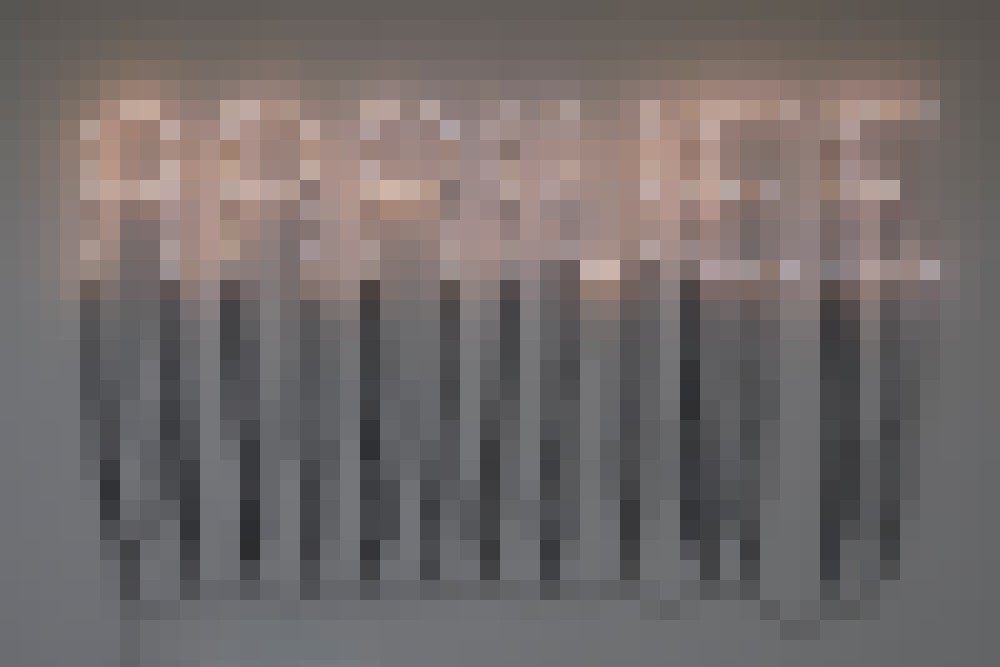