A Chamber for Horwitz

Horwitz’ seminal work Sonakinatography Composition III is transcribed through Mirza’s audio-visual coding of eight LED structures that oscillate through the original Sonakinatography spectrum and their respective sonic frequencies. While in the past Mirza has composed his light installations, here the score directly transcribes Horwitz’ composition, originating nearly five decades ago. Stacks of carefully arranged acoustical foam blocks line the walls to contain the sound of the orchestrated LED lights, humming in different octaves as they shift in color. The relationship between the work of Mirza and Horwitz moves beyond an interest in coded systems and performing the spectrum of color, sound and spatial orientation. Each leaves some element of chance to play into their compositions: Mirza through the unpredictability of electricity and its “live” qualities; Horwitz by employing structure and rules as a means to finding the inherent chance within a running system. 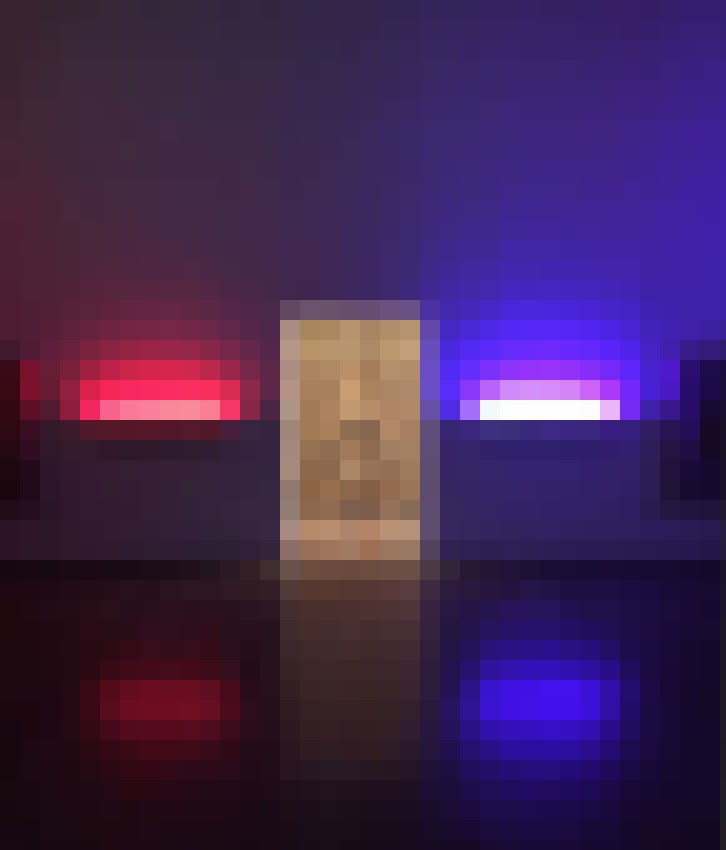 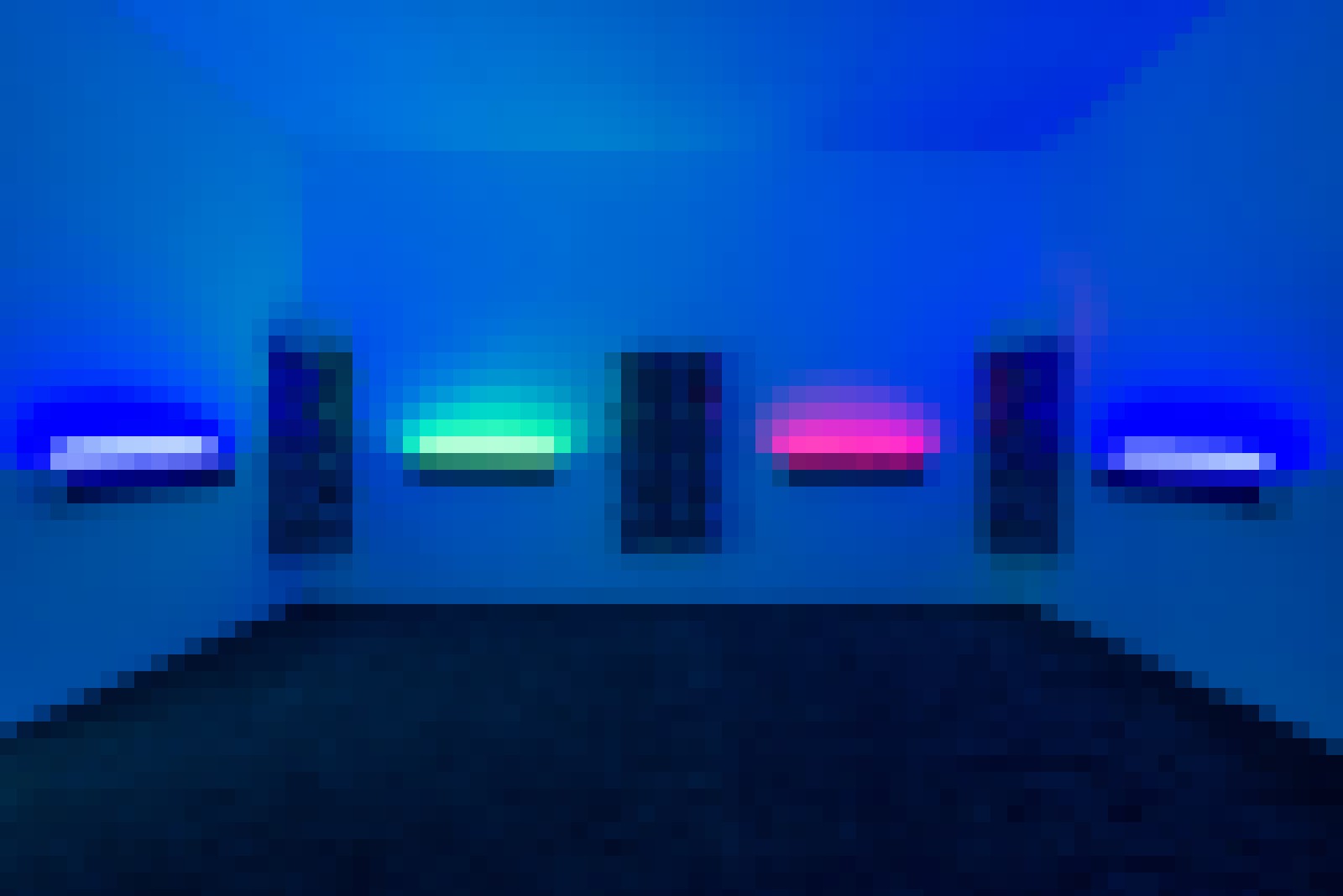 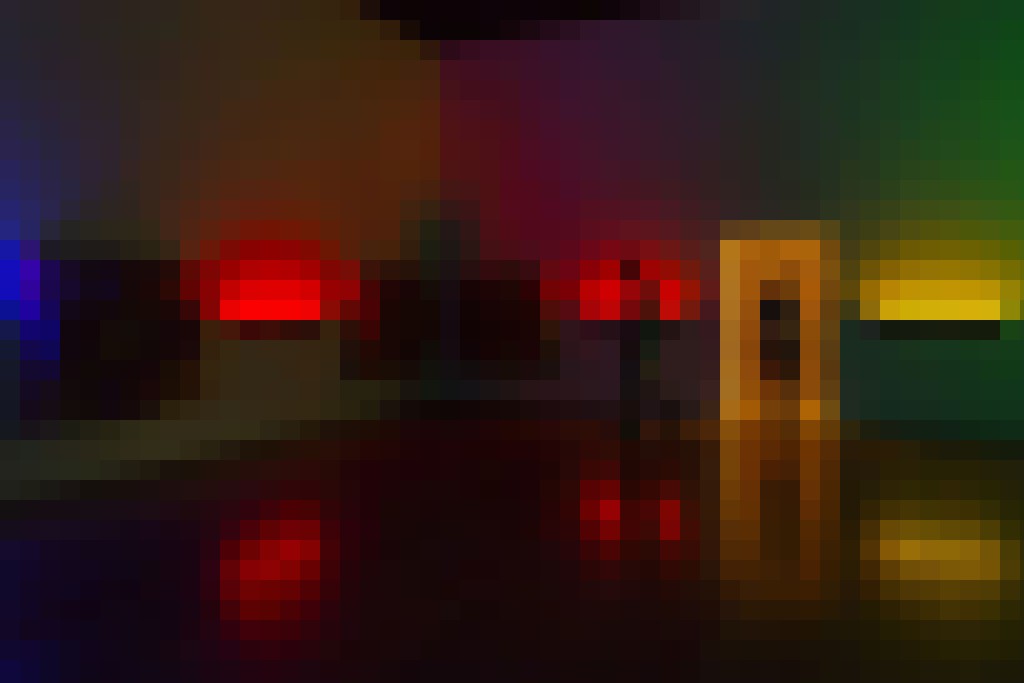