FEAR is a public art work that uses a common object as a focal point of emotional interaction.

Situated in the middle of a lobby, a table is illuminated from within, surrounded by sound producing chairs; all of them “breathing” peacefully. When this calming point of attraction is approached, the soothing light gradually becomes aggressive and the chairs start howling in agony. When left alone, the objects resume their peaceful existence.

FEAR is part of a new series of works titled EMOTION. This series aims to evoke emotive states through common objects (furniture, plants, other familiar things). The overarching desire for this series is for these objects to take over a public space, blending in innocuously with the everyday.

FEAR was featured in the main lobby of The Curtis R. Priem Experimental Media and Performing Arts Center (EMPAC) as part of Uncertain Spectator, November 18, 2010 – January 29, 2011. 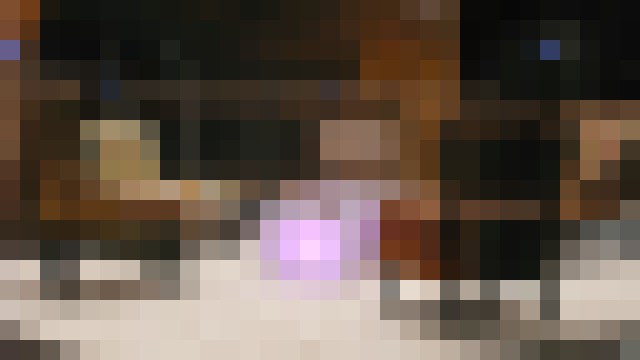 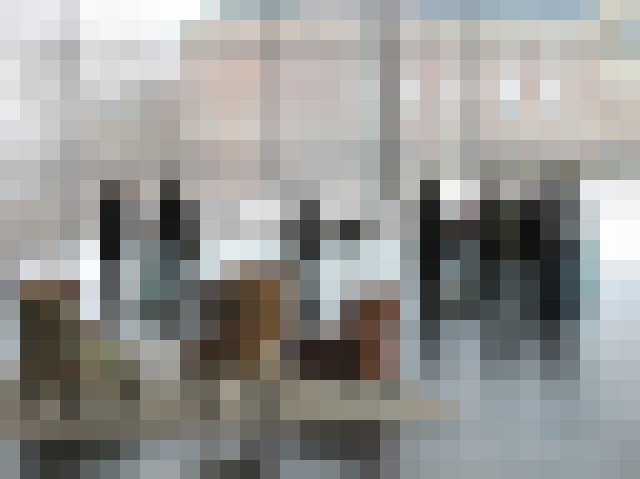 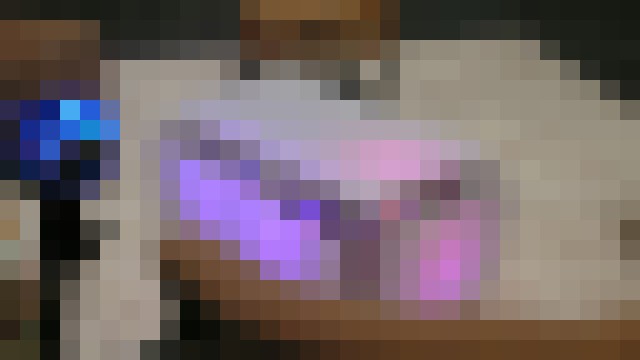