Debuted at the Exploratorium’s reopening in April 2013, Nakaya’s fog installation stretches across the 150-foot-long pedestrian bridge that spans the water between Piers 15 and 17. Water pumped at high pressure through more than 800 nozzles lining the bridge creates an immersive environment that shrouds all in its midst in mist. To help conserve water, Fog Bridge was temporarily deactivated in 2014 in response to California's multi-year drought. After being reconfigured to run on desalinated water from the Bay, it now once again bathes the bridge in periodic fog.

In this way, an invisible wind is made visible with brush strokes of fog. The process starts with four pumps that force high-pressure water into pipes studded with 800 petite nozzles. At the tip of each nozzle is a hole six thousandths of an inch wide where the pressurized water is forced and meets a pin that explodes the water into droplets 15 to 20 microns wide. Nakaya developed the technology in 1970 with physicist Thomas Mee, and Mee Industries continues to use the patented technology for industrial and agricultural applications. (...)
Nakaya’s fog is, of course, a simulation of the misty blankets that spread over the “cool gray city of love” each summer when cold oceanic surface water interacts with warm moist air offshore. As warm air rises over the inland valleys, the fog is pulled through the Golden Gate, providing needed summer moisture to coastal redwoods, the tallest trees in the world.

The Exploratorium sees itself as a place for tourists to learn about the Bay Area’s land and seascapes, and so some of its displays and artwork educate visitors about things like the tide cycle and fog. San Francisco’s fog, however, has declined 33 percent in the last 60 years, according to a study published in 2010 by UC Berkeley biology professor Todd E. Dawson and climate analyst Jim Johnstone, and the trend is expected to continue as climate changes. Dawson says they aren’t sure of the reason behind the decline, but that it may be due to warmer sea surface temperatures. “Fog formation is really about the contrast between temperatures,” he says. “If you warm the water up, the temperature difference goes down and the fog formation goes down with it.”

That said, Nakaya adds that fog always exists as water vapor even when we don’t see it. Only when conditions change is it visual. 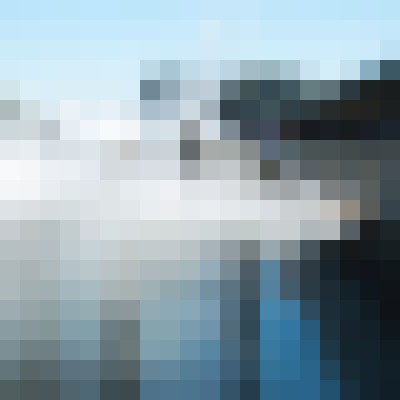 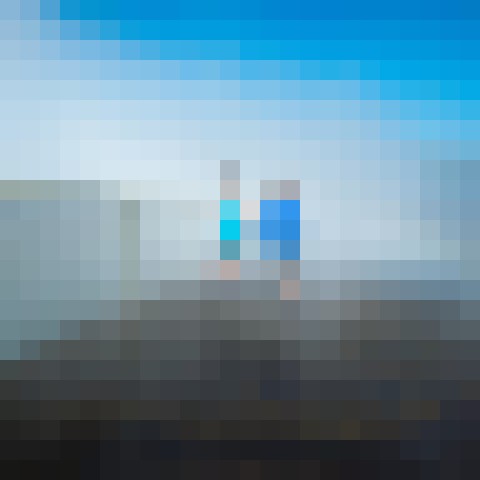 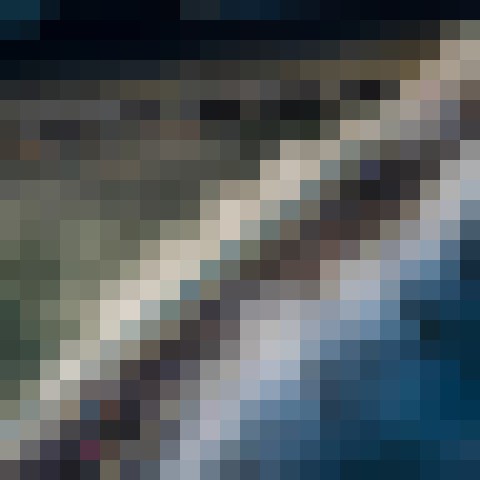 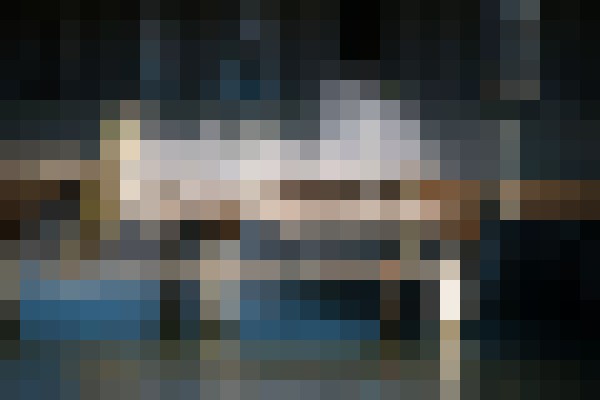