Her fog sculptures have included pieces realized as part of performative events (such as a 1980 collaboration with American choreographer Trisha Brown), as well as environmental installations in either temporary or permanent settings. 1998's Fog Sculpture #08025 (F.O.G.) counts among the latter. The work was commissioned at Rauschenberg's invitation to coincide with the opening of his 1998 retrospective at the Guggenheim Museum Bilbao ("F.O.G." stands for "Frank O. Gehry"). Soon after the opening, Rauschenberg purchased it and donated it to the museum. Fog Sculpture #08025 (F.O.G.) is now permanently installed in the pool next to the riverfront facade of Gehry's billowing titanium structure. Here the fog plays off the surfaces of both the rippling water at its base and the reflective, undulating wall that serves as its backdrop. The sculpture renders these surfaces variable, unfixed, and mutable. A "permanent sculpture" composed of artificially induced water droplets in a constant state of dissipation into the atmosphere, Fog Sculpture #08025 (F.O.G.) is "both a phenomenon and an artifact," Nakaya remarks, "a precarious dynamism . . . of nature's balance." 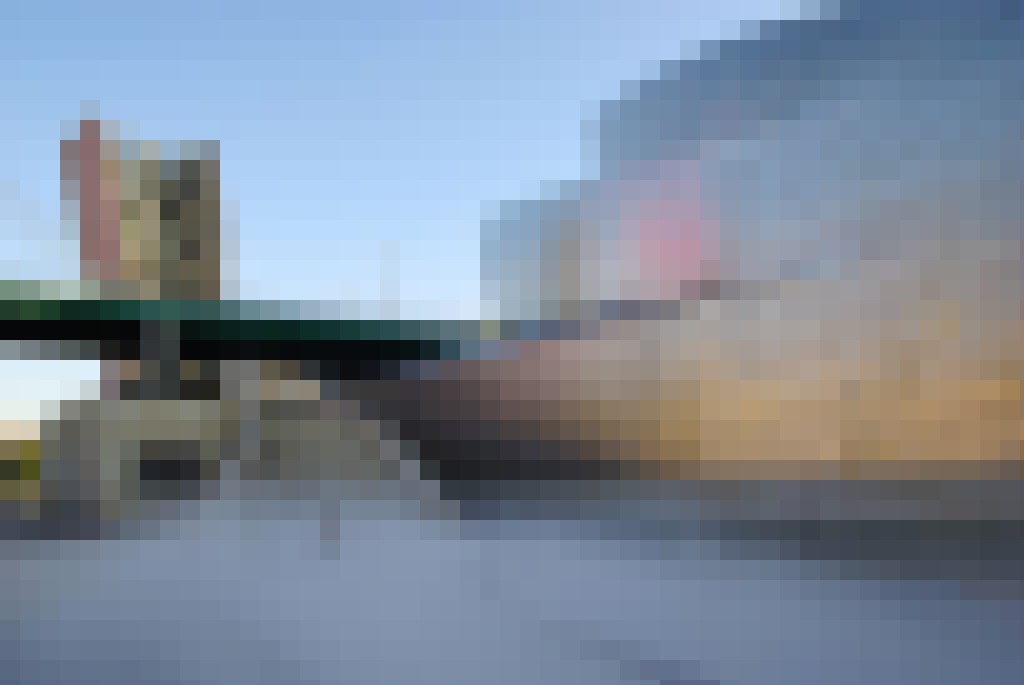 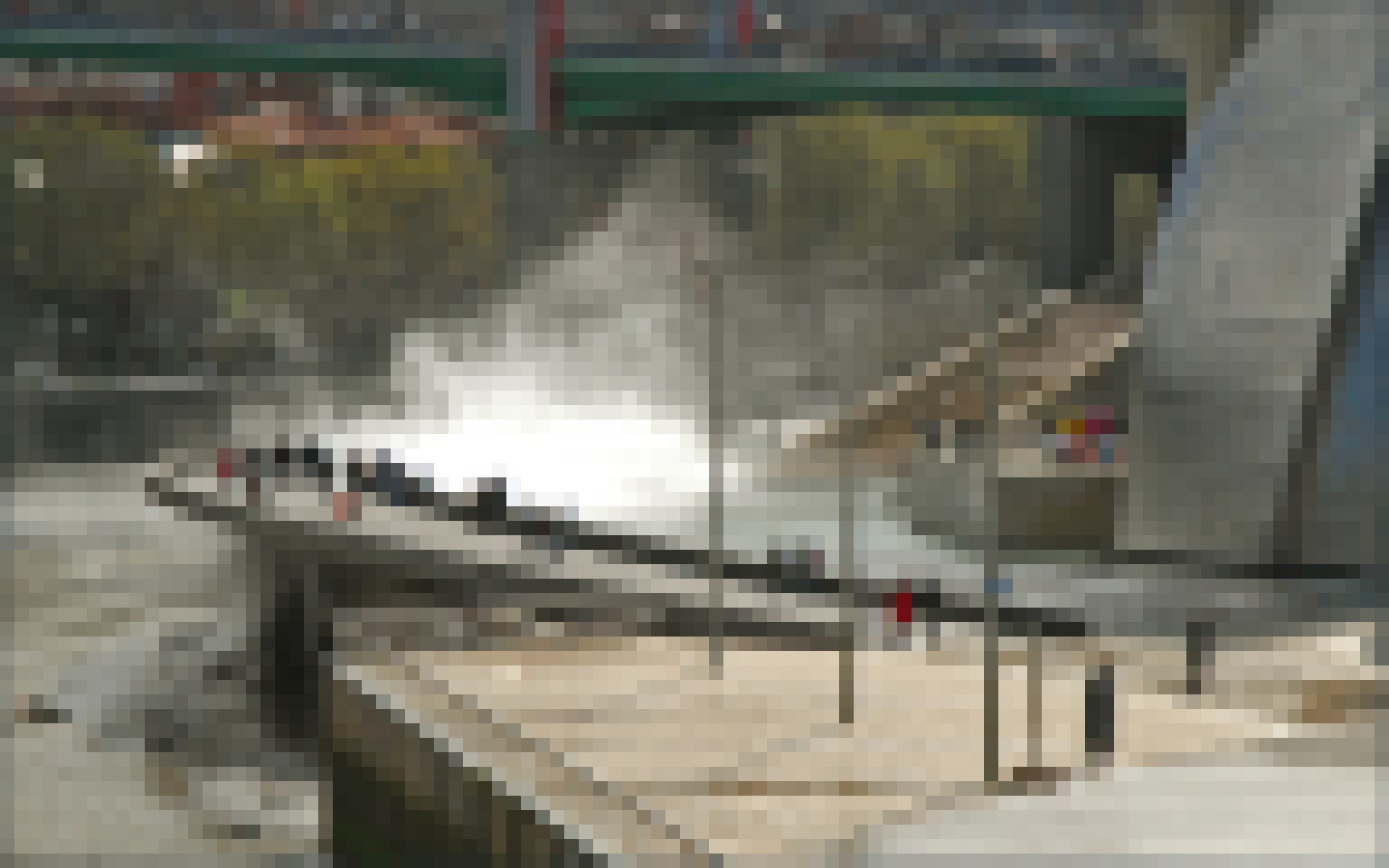