Franchise Freedom - a flying sculpture by Studio Drift is a performative artwork at the interface between technology, science, and art. An autonomous flying swarm of hundreds of drones, Franchise Freedom exposes the tension between individual freedom and safety in numbers. Music composed and played by Joep Beving The artwork translates into a poetic illustration of how we, as humans, strive to live autonomously within societies defined by rules and conventions. Although the patterns appear random, and the impression of such a swarm may remind us of freedom, the behavior of these birds is completely orchestrated and subject to many rules and survival instincts. There is a tremendous beauty in watching these sudden decisions of thousands of individuals and their reactions to one another. If every bird were to operate on its own, complete chaos would be the result. Just like birds, people find safety in a group, while at the same time they are forced to act according to a set of rules on which society functions. One who chooses complete individual freedom above these rules is forced to operate outside of society. What is the perfect balance between the two? Is freedom an illusion? To create Franchise Freedom, Studio Drift studied the natural flight patterns of starlings and translated them into software that has been specially developed and embedded in the drones. This research started in 2007 with the launch of our work Flylight, whereby non pre-programmed flight patterns are generated by an algorithm that reacts in ways similar to starling murmuration. Together with their unique movements, light plays an equally important role in Franchise Freedom. Each drone has a light source, and its intensity and color is influenced by the distance between it and other drones, emphasizing the density of the group.

The parameters in the algorithm used in Franchise Freedom are choreographed by the artists Lonneke Gordijn and Ralph Nauta in order to channel the emotional impact of the performance, but they can never exactly predict or determine how the drones will behave. Their technology is based on ongoing university research on ocking behavior, as the principles of self-organization have become more and more relevant in our ever changing world. 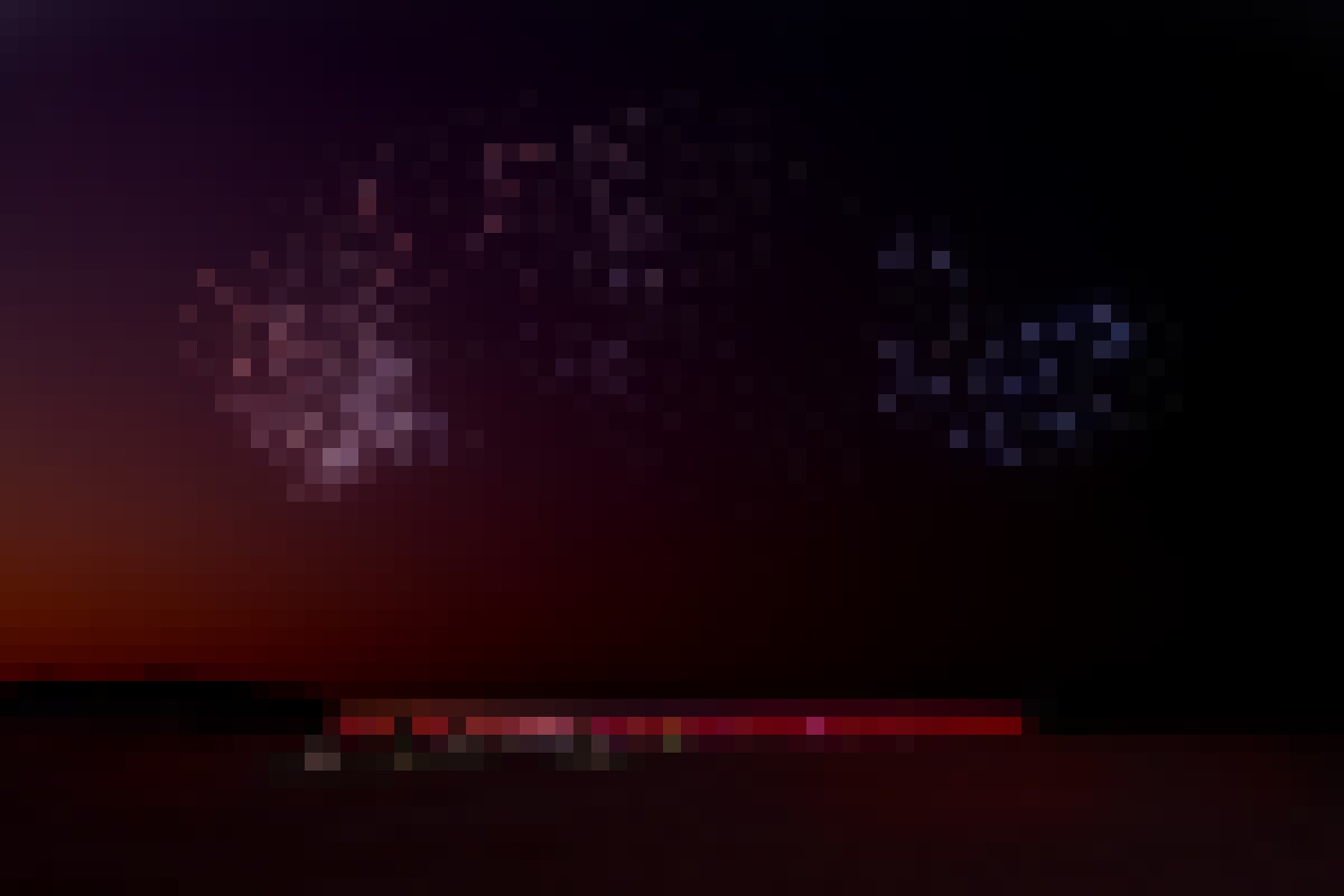 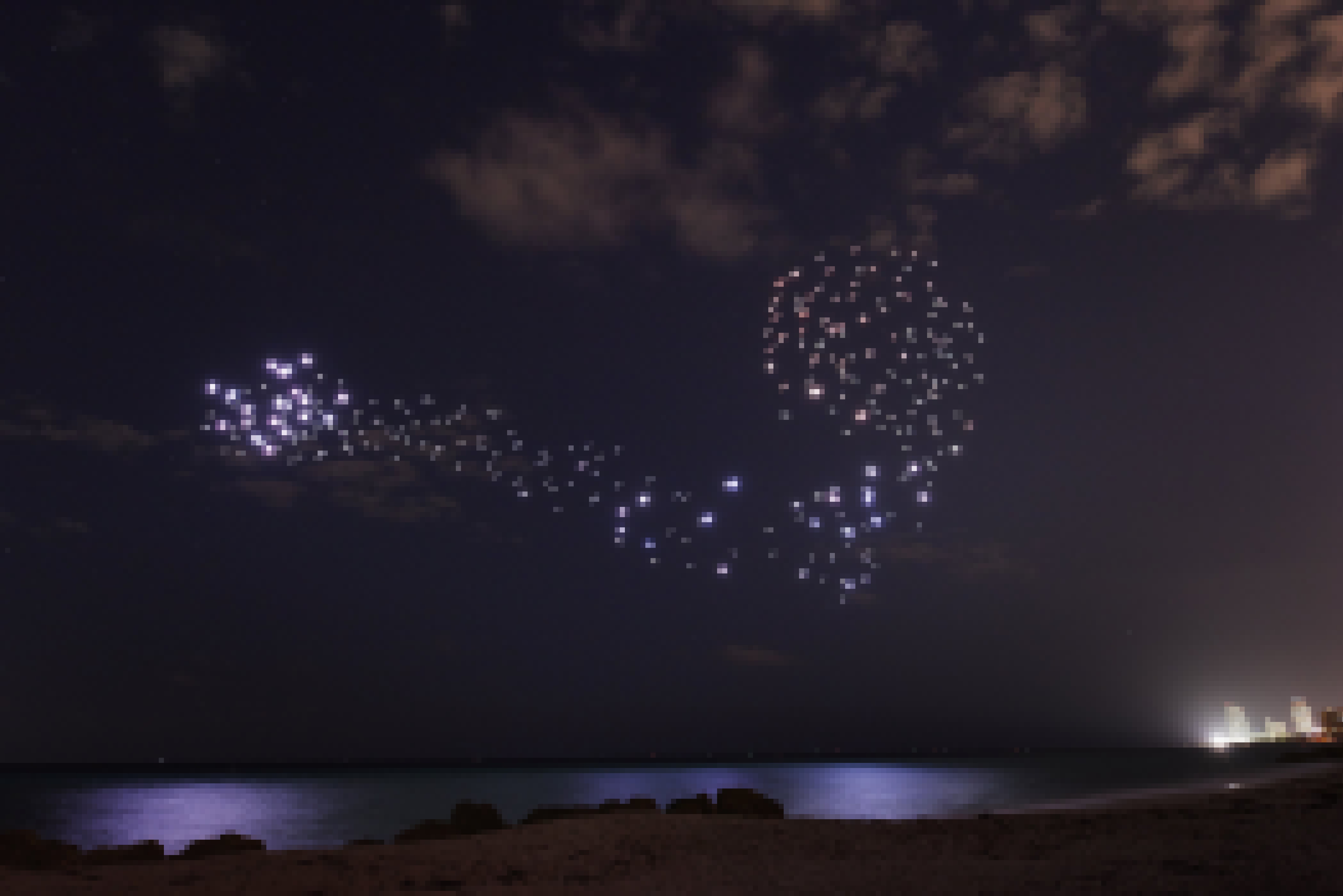