Umeda asserts that all movements could be represented by dots of pix- els. Whether it is a lightening, a fountain, or a tornado, once these nat- ural phenomena are reduced to minimum units, an extremely complex and refined form of movement that cannot be conceived by humans is brought into relief. On the four walls surrounding the audience—left, right, front and the floor screen—sublime group of pixels, reminiscent of non-linear phenomena existing in Nature, are projected. Through the accurately programmed space of photic stimuli, which encompass- es the spectators from all directions, the artist attempts to act on the audiences’ bodies sometimes forcefully and other times delicately to shake the very core of their bodies. By ingeniously choreographing the free moving high-speed pixels, Umeda conveys an enormous amount of calculated stimuli, which directly affect the audience’s physicality. The audience of this immersive installation will be experiencing rather than viewing; they will be experiencing the choreographed space. 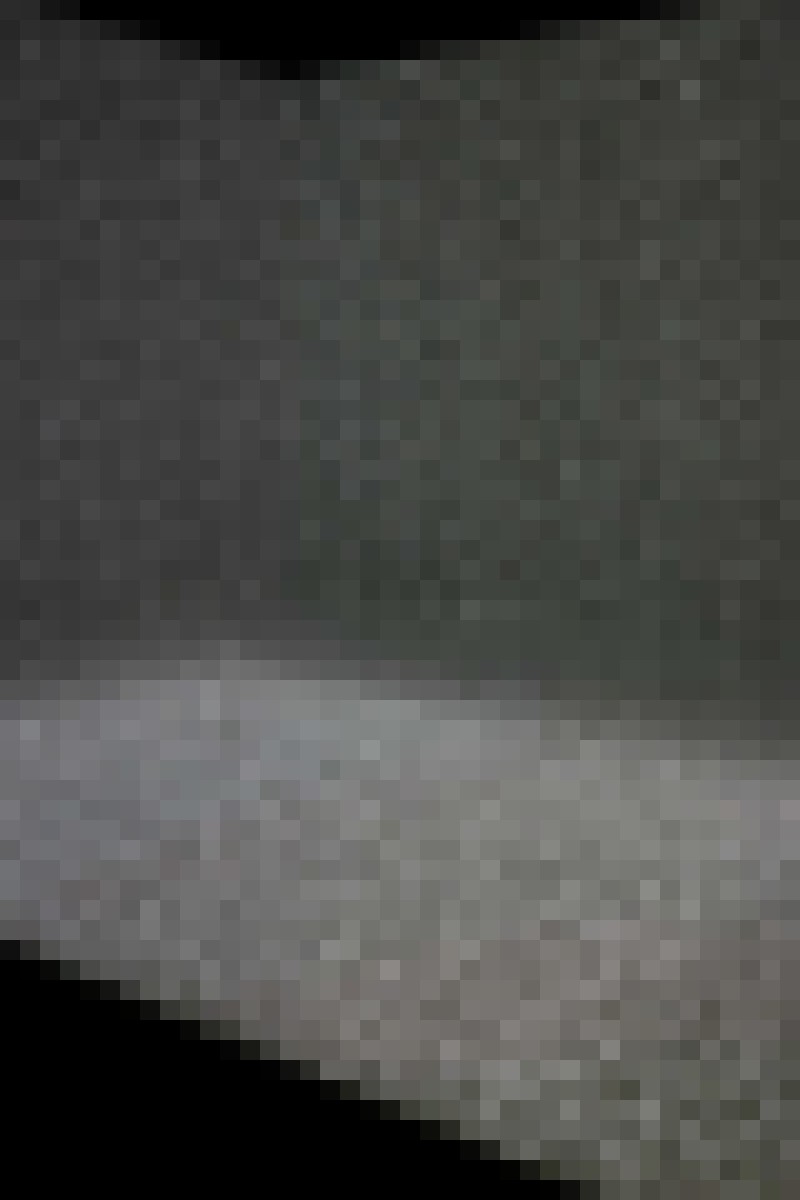 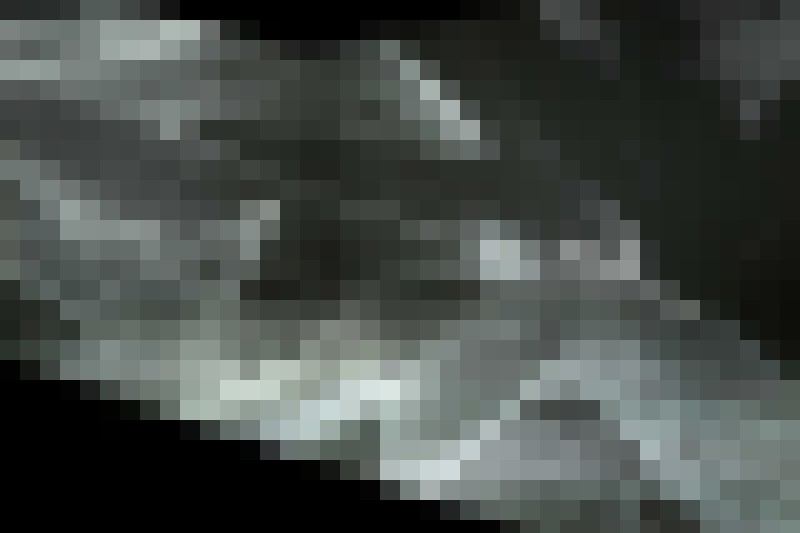