At the moment of invention, every new technology is an unwritten story. An awkward time of experimentation precedes the eventual codification of usage assigned to any given technology. Numerous forces govern this process, which is largely economic in nature regardless of cultural ramifications. Histories of scientific and technological progress often expunge the failures and embarrassing pseudo-science in an attempt to purify the scientific method. At the same time, techno- logical development can be viewed as the by-product of complex human desire. This fine balance between desire and invention is the crux of Influence Machine. For the structure of the work Oursler lays out a series of telecommunication inventions and shows how each was used to speak with the dead. He sees this impulse as analogous to the experimentation strategies of the avant-garde. Influence Machine is named after two key concepts: a psychological condition and the nonsensical precursor to the cathode ray tube popular in the 1700s. This large spherical glass vacuum tube glowed when spun and generated much interest but no practical use, although it was said to help procreation and was set up at fairs to facilitate this for a fee. "Influencing Machine" describes a condition discovered in 1919 by psychoanalyst Viktor Tausk whereby the patient sees their body as an ever- changing machine.

Oursler's work is intended to inspire an alliterative reading of technological history and question the uses of telecommunication from the telegraph to the internet. When the telegraph was first used in 1884, it collapsed space and time and permanently altered human perception. The shock of telegraphy had an obvious communicative function, allowing people to send messages instantly over vast distances at the same time. The theory is that this disruption of space and time encouraged the new American Spiritualist movement to use the "spirit-telegraph" to communicate with the dead with a knocking alphanumeric code. This of course was preceded by the invention of photography and the practice of spirit photography. Following this logic, Oursler was able to link the formative moments of photography, film, video, and the computer with the age-old mediumistic impulse. In Influence Machine he approaches this not at paranormal face value but as a creative impulse or model for personalizing technology outside the economically prescribed norm. Although we are surrounded by elaborate mimetic technological systems of all sorts-sound systems, computers, flat screens-they are strangely anonymous and disconnected from their origins. Influence Machine gives voice to various protagonists, taking the form of a sort of seance dialogue between: Philo T. Farnsworth, the inventor of the electronic television; John Logie Baird, the inventor of the mechanical television; Etienne- Gaspard Robertson, the purveyor of the pre-cinematic magic lantern spectacle (the phantasmagoria); Kate Fox, the teenage medium who employed a faux Morse code as a means of contacting spirits; and Konstantins Raudive and the television studio Spicom, which broadcast from the Dead Zone. While researching this work, Oursler traveled to Lilydale, NY, to visit a spiritualist community in order to explore current methods of speaking to the dead.

Presented in various urban park settings Influence Machine utilizes moving projection systems to link nature to the urban atmosphere. Video characters roam the landscape and are projected onto trees and buildings. Oursler collaborated with Tony Conrad on a multi-part score for the installation, featuring the glass harmonica and found spirit voices. At the center of the installation is an ephemeral projection onto smoke created by two machines operated by live performers. 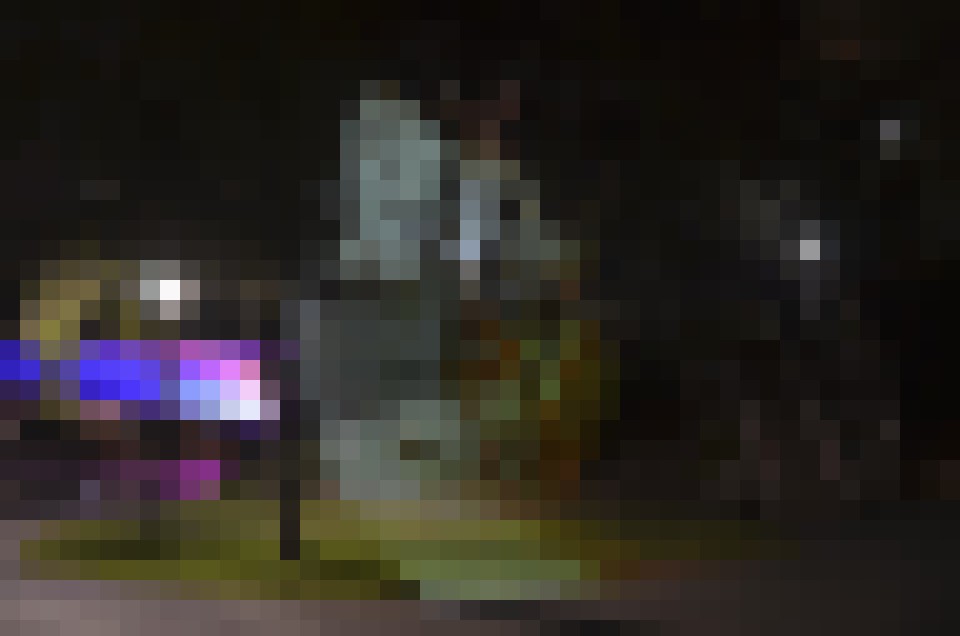 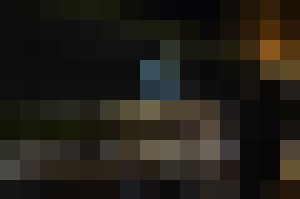