In 1990 Dominique de Menil approached the Minimalist sculptor Dan Flavin to create a permanent, site-specific installation at Richmond Hall, then an annex exhibition space. Just two days before his death in November 1996, Flavin completed his design. The artist’s studio completed the work. Executed in the artist's signature sensuous but utilitarian medium of fluorescent-light tubes, the Flavin installation at Richmond Hall radiates an environment and atmosphere likened to both "carnival and cathedral" by the Boston Globe. Built in 1930 as a grocery store, Richmond Hall (named for its facing avenue) later housed a series of dance halls and bars. The Menil Foundation acquired the building in 1985. Flavin, who had complete creative control over the project, chose few alterations to the original structure, designing three distinct pieces for the site as it existed: exterior frieze, entrance, main hall. For the first, he installed a horizontal line of green fluorescent lights to articulate the building's top edges along its east and west sides. The entrance lobby contains a second work consisting of two sets of white lamps mounted diagonally on opposing walls. The largest of the three pieces occupies the building’s vast interior. Above and below dark purple lines of filtered ultraviolet lamps, colored fluorescent tubes progress the length of the room. The colors, alternating in a repeating pattern of pink, yellow, green, and blue, seem to puddle onto the gallery’s polished concrete floor. In 2003, a storage room at the rear of Richmond Hall was converted into an exhibition space to house four earlier works by Flavin, the monuments for V. Tatlin, 1964–69, acquired by the Menil Foundation in 1970. 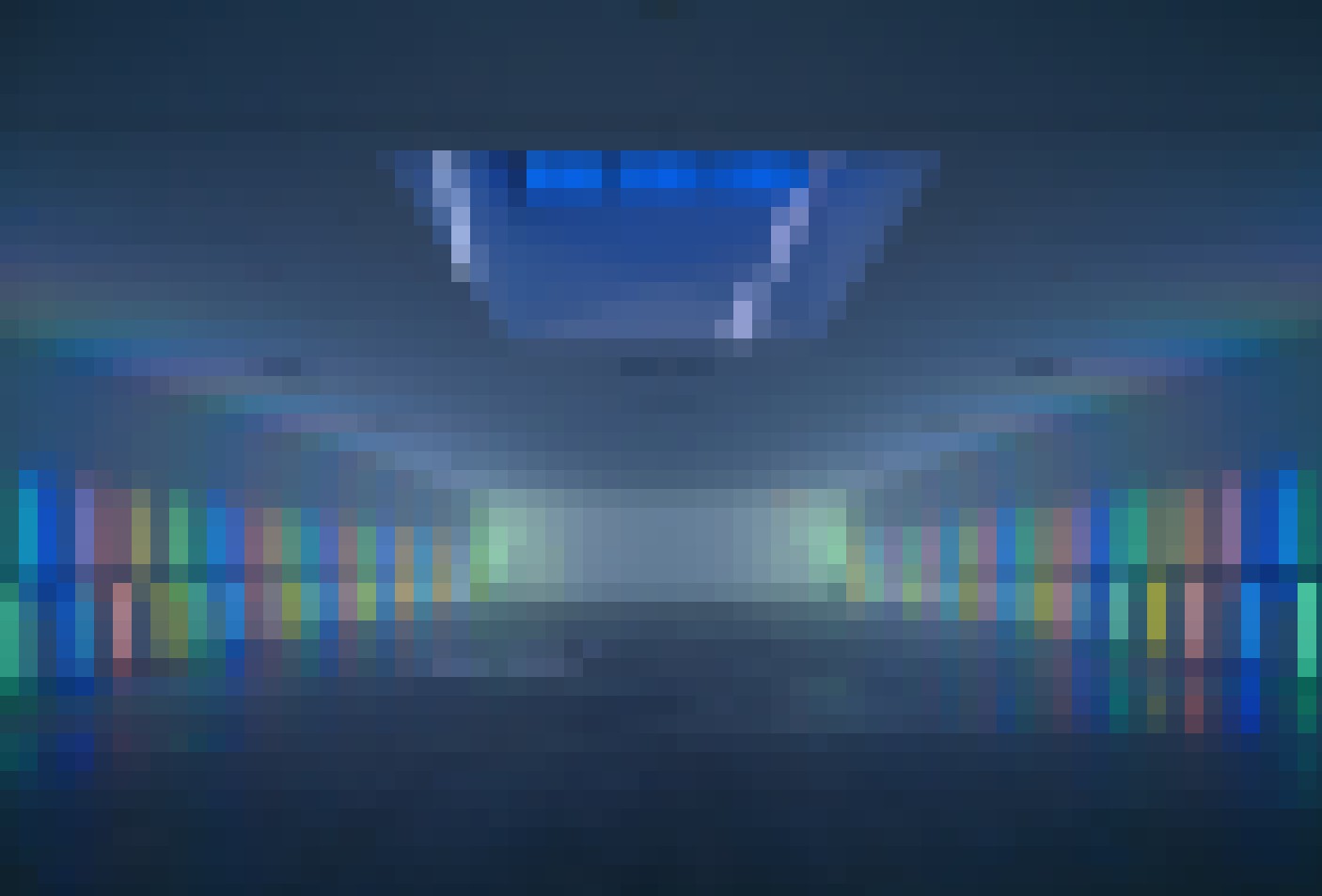 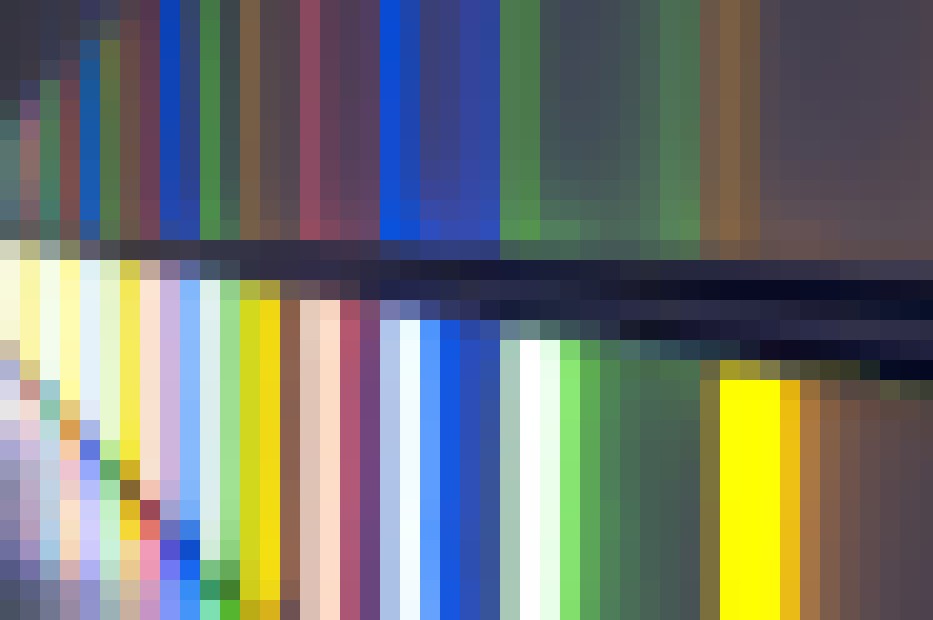