SEA presents from May 18 to October 18, 2016, at the airport of Milan Malpensa, Invisible Dimensions, the work of Carlo Bernardini, an artist who, since the nineties, has been conducting experimental research based on the element light-space, creating installations of fiber optic and sculptures. The initiative, curated by Marco Meneguzzo, confirms the will of SEA to make Milan Malpensa unique, among airports around the world, as it already hosted numerous  exhibitions dedicated to great Italian masters, such as Fausto Melotti, Marino Marini, Gio Ponti, Giuseppe Pellizza Volpedo. For La Porta di Milano, an ideal environment for the alternation of light and shadow, Carlo Bernardini created a work composed of strands of optical fibers that draw three bright geometric figures, which seem to move and change their form and contour, constantly giving the impression of being in front of  different installations and leading the visitor into a constellation or one interstellar space.

The Invisible Dimensions, in experimental space, are guessed beyond their visible size, as they are  not perceptible to the human eye and therefore considered undetectable. Bernardini’s work may be an attempt to see exactly this, namely the projection of the space beyond the visible size. Architect of light, Carlo Bernardini bases his visual research on the concept of perceptive transformation, where the  light creates a design in the space, that changes according to the viewer’s movement within that space itself. “We live in an era of progressive and fast dematerialization of all – says Marco Meneguzzo – and at the same time we are witnessing the growth of virtual spaces, which are becoming familiar to us, even if not necessarily visible”. “Carlo Bernardini – continues Marco Meneguzzo – has known this for a long time, and his intent is to use the traditionally more intangible item, the light, not only to build, but to better “show” spaces that otherwise would neither be visible, nor would they even exist without  the intervention of light.

“The shape of the space redesigned by optical fiber – reminds Carlo Bernardini – can intuitively be perceived as a reading of the space through new visual coordinates, dictated by light structures that shape the environment, leaving us to guess exactly those that may be the ‘extra’ dimensions that escape our perception”. 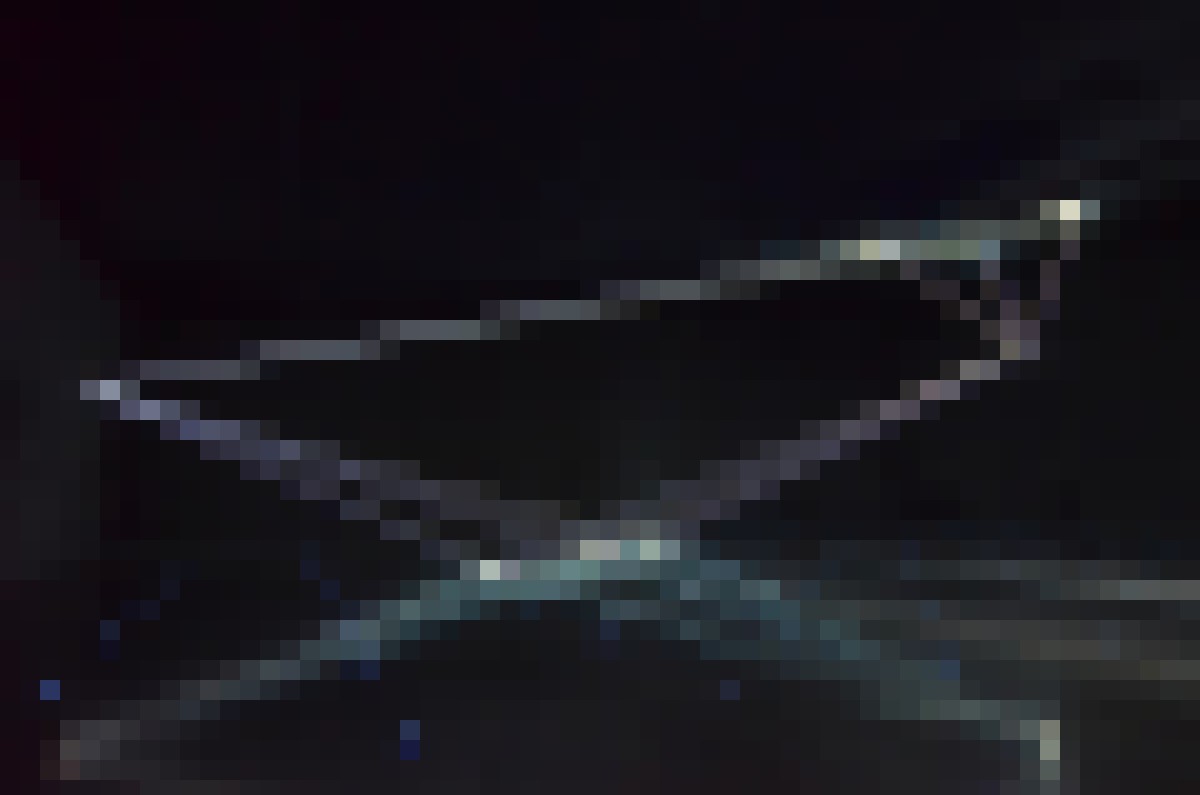 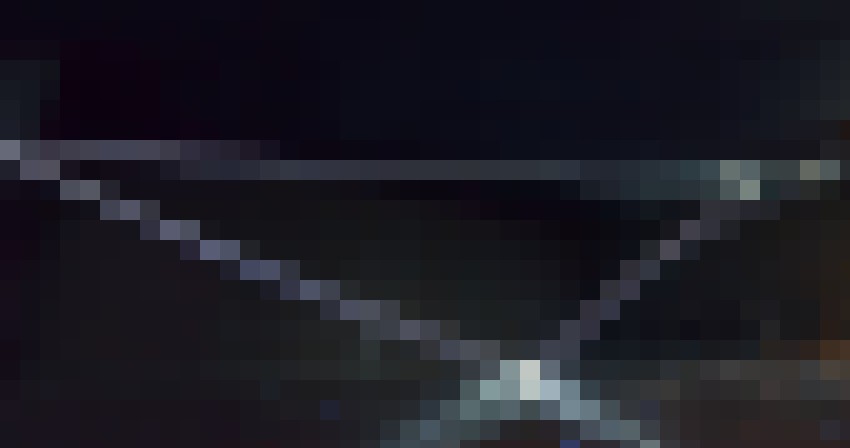 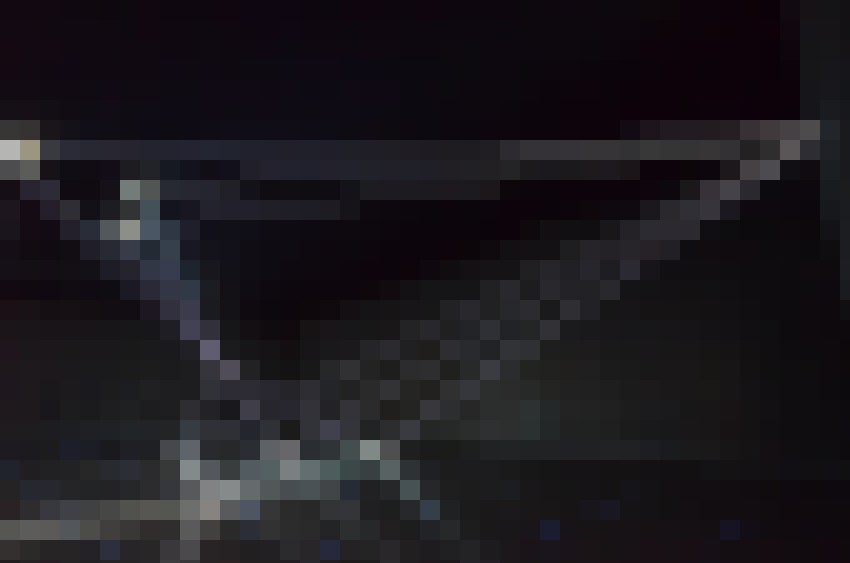