Catch as catch can: work in situ

For this major exhibition, Catch as catch can: works in situ, Daniel Buren has transformed the BALTIC’s west façade into a kaleidoscope of colour, visible not only from the exterior but also saturating the interior with swathes of tinted light. He has produced a new large-scale commission of sculptural mirrors that reflect and refract light from coloured windows above (pictured), turning the whole building into a spectacular experience that fluctuates with each encounter, according to the time of day and the intensity of the sunlight flooding through.

Daniel Buren is widely considered to be France’s greatest living artist and one of the most influential and important figures in contemporary art for the last 50 years. This summer Buren has transformed the west façade of BALTIC into a kaleidoscope of colour, visible outside and also inside the galleries, where Buren exhibits a major large-scale commission.

In the 1960s Buren abandoned traditional painting and developed a radical form of conceptual art, adopting the 8.7 cm wide vertical stripe and using it as a ‘visual tool’ to prompt a reading of the work’s surroundings rather than just the work itself. Made with paint, fabric, paper and tape, among other materials, the stripes are part of interventions made in galleries, museums, and public sites. For the past forty years Buren has solely made work in situ, his pieces responding to a particular location by colouring the spaces in which they stand.

Recently Buren’s works have become more sculptural and architectural, although these characteristic stripes are still a key element. For this exhibition, Buren colours the glass windows of BALTIC and saturates its interior with swathes of coloured light which pour into every room and passageway. Through this intervention, the entire centre becomes a multi-coloured and immersive experience, with each visitor’s encounter changing according to the hour and light levels.

In addition to altering the space itself, Buren is exhibiting three new commissions alongside new and rarely seen reliefs, paintings and luminous fibre optic sculptures. Pieces constructed from paint, fibreboard and tape play with depth, surface and architecture whilst a series of large custom-made mirrors will reflect and refract light from the coloured windows above, furthering Buren’s intervention with the building itself.
... 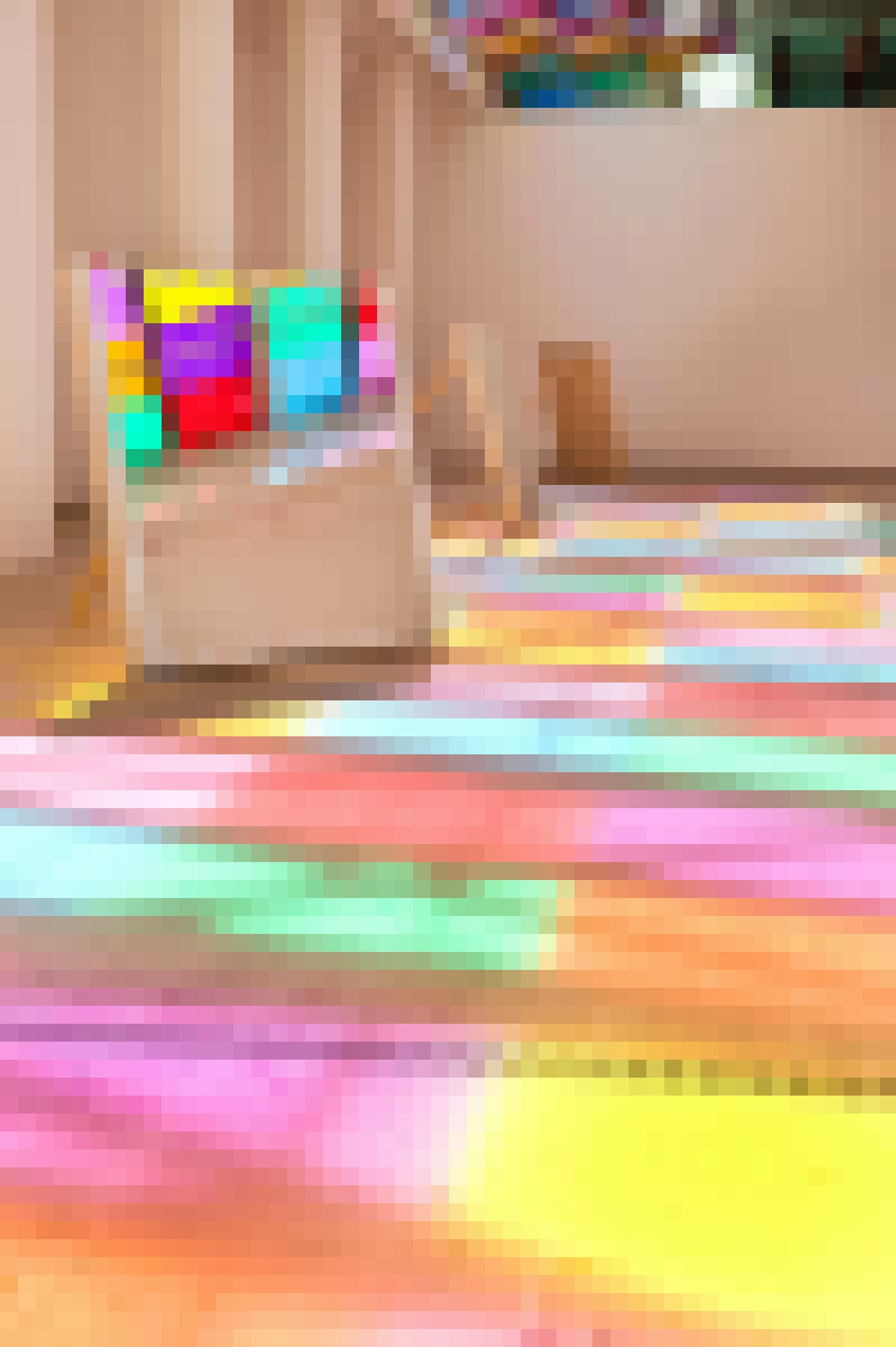 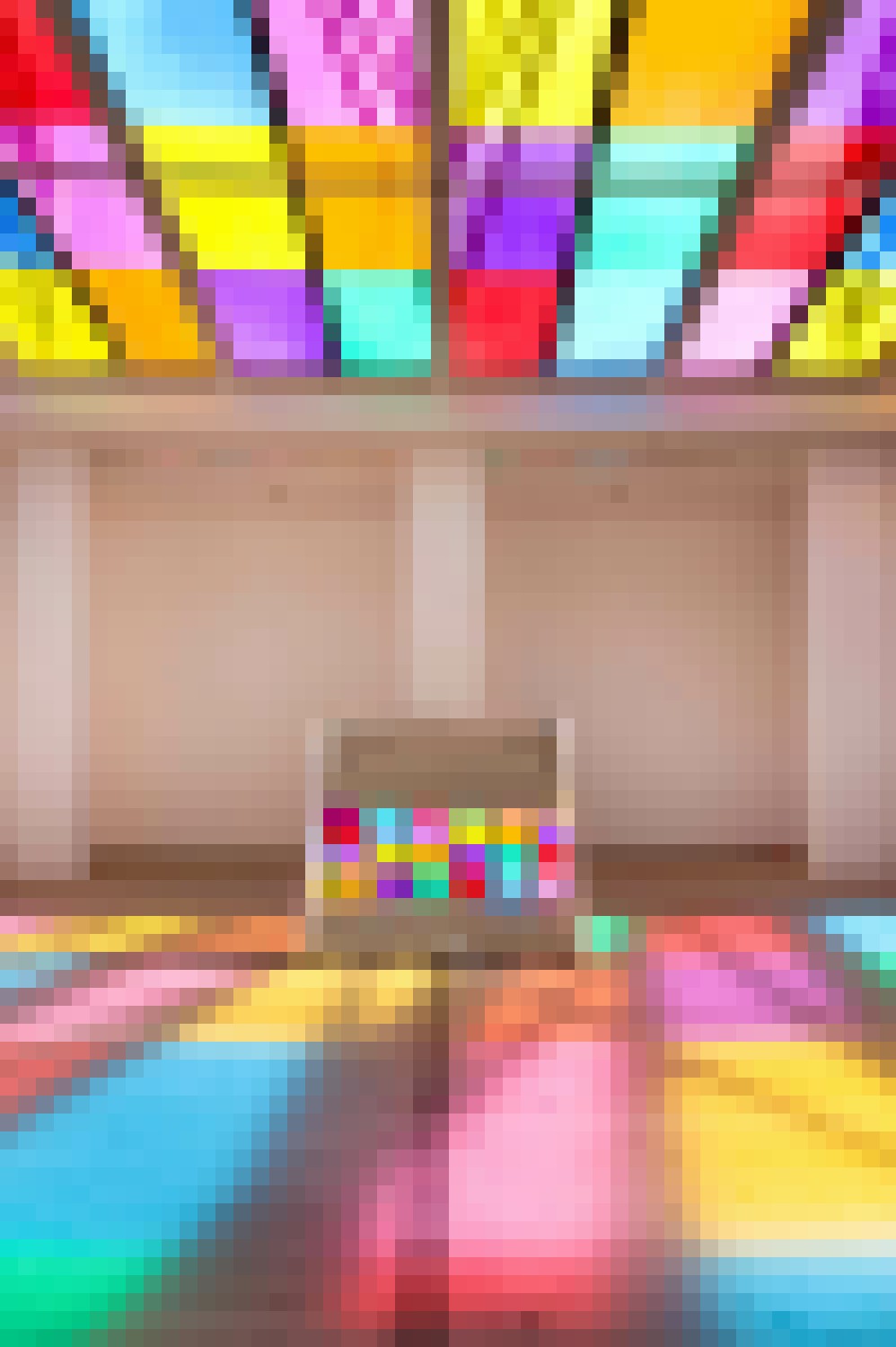