Line Describing a Coneis made from a beam of white light emitted from a film projector positioned at one end of a darkened room. Passing through the projector is an animated film of a thin, arcing line that, frame by frame, gradually joins up to become a complete circle. Over the course of thirty minutes this line of light traces the circumference of the circle as a projection on the far wall while the beam takes the form of a three-dimensional hollow cone. Mist from smoke machines gives the beam of light a greater density, making it appear almost tangible. McCall has explained how the work should be installed and how its filmic and three-dimensional elements combine in a way that encourages interaction from viewers: »The proportions of this projection vary, but the scale is large. The base of the cone, an emerging circle of light projected onto the wall, is tall enough, at between eight and eleven feet, to fully incorporate several spectators, and the length of the beam may be anything from thirty to sixty feet. This three-dimensional object, like sculpture, calls for a mobile, participating spectator, and, like film, it takes time. To fully see the emerging form it is necessary to move around and through it, to look at it from the inside and from the outside.« (McCall 2004, p.219.)

By encouraging viewers to move around and in front of the projection, McCall allows for the line of light to be sliced momentarily by a passing body or limb. The fact that viewers can interact with the work challenges the passive, motionless viewing experience of conventional cinema, while the contingency of movement in the gallery space contrasts with the pre-determined geometry of the line of light. As a result, the emerging cone can be seen as either convex or concave depending not only on where the viewers stand but also on when they enter the space and on how long they spend there. Despite or because of this relativity,Line Describing a Cone focuses attention on the de facto conditions of the viewing experience – time and space – and thus on the essential dimensions of film itself. As McCall remarked in 1974: ‘The film exists only in the present: the moment of projection. It refers to nothing beyond this real time ... the space is real, not referential; the time is real, not referential.’ (McCall 1974, p.250.)

Line Describing a Cone probes the boundaries between film and sculpture, light and dark, materiality and immateriality. By eschewing conventional narrative content it demonstrates film to be, in its simplest form, a durational process, which, coupled with an activation of the viewing experience, liberates the medium from the confines of cinema while foregrounding the temporal as well as spatial conditions of sculpture. 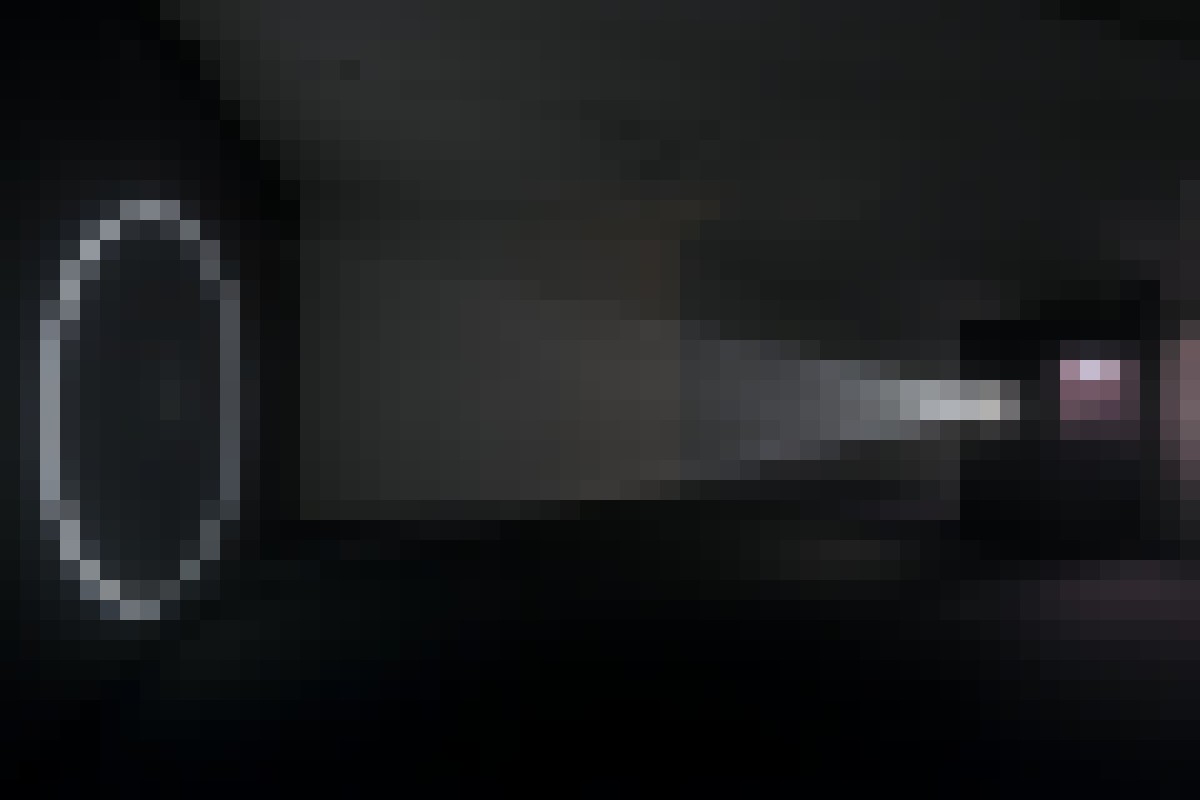 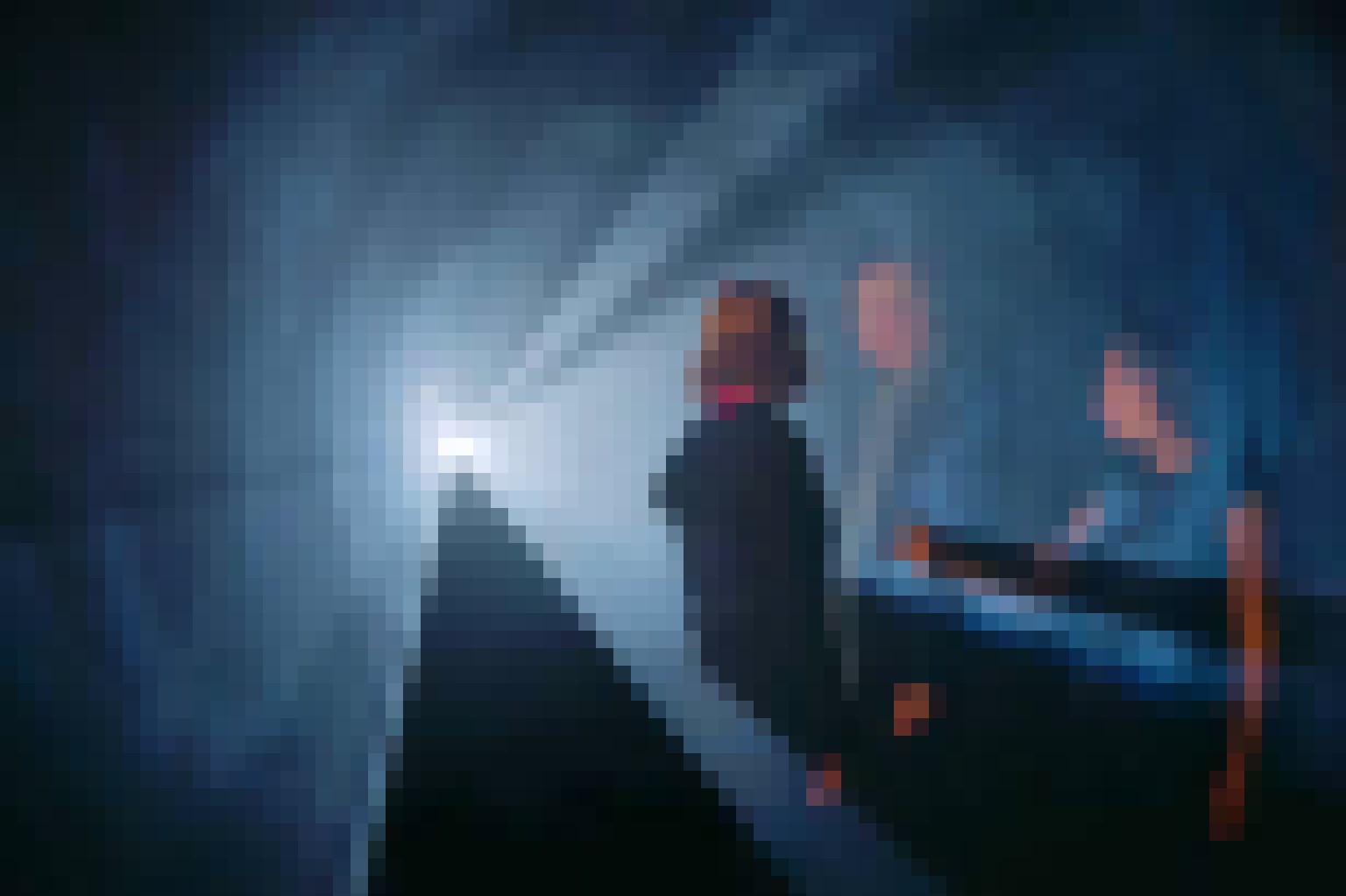