Liquid Crystal Environment is made using heat-sensitive liquid crystals that are placed between glass slides and inserted into projectors. The slides are rotated to create movement within the liquid, and as the crystals are heated and cooled they change colour. The patterns produced within the various slides are then simultaneously projected onto screens around the exhibiting space, all under the control of a computer program.

In 1959, Metzger conceived of what he called ‘auto-destructive art’, whereby works made using machine-manufactured substances would automatically degrade, foregrounding the question of the reliability of these substances and society’s preoccupation with destruction (see, for example, Metzger’s Recreation of First Public Demonstration of Auto-Destructive Art 1960, recreated 2004, Tate T12156). By 1961, Metzger’s artistic ideas had progressed and a new concept was added to his practice: auto-creative art. Metzger became preoccupied with growth as opposed to degradation, these new works seeking to harness technology, to engineer processes of positive change.

Metzger’s move towards ‘auto-creation’ is exemplified by Liquid Crystal Environment. Although technology is central to the piece, it is used creatively to form the crystal patterns and to construct the immersive space of the installation. Metzger first began experimenting with light displays in 1963 when the results of his application of acid to Nylon sheeting were displayed during a lecture at The Bartlett Society in London. The first display of liquid crystal experiments came in 1965 during his lecture ‘The Chemical Revolution in Art’ at Cambridge University. In the following months, assisted by a physicist, Metzger was able to perfect the technique, formulating the best combination of crystals and temperature variations. The results were exhibited in a series of venues throughout 1966.

The colourful, psychedelic patterns produced by light displays such as Metzger’s became icons of London’s cultural scene in the 1960s, as musicians in particular sought to create total sensory environments for the appreciation of their work. Metzger’s own liquid crystal projections found wider fame in 1966 when they were displayed during a performance of the bands Cream, The Move and The Who at the Roundhouse in London. 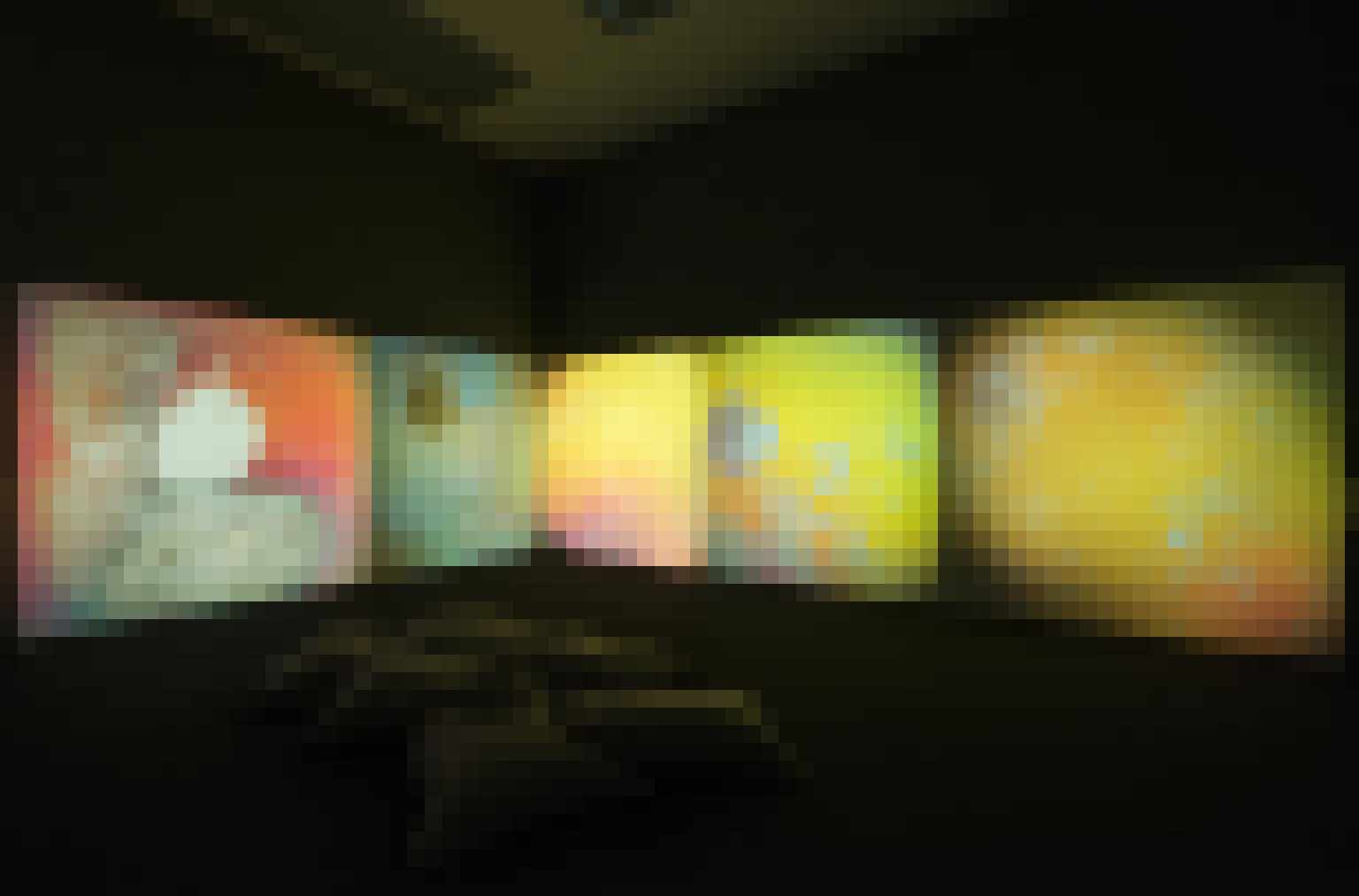 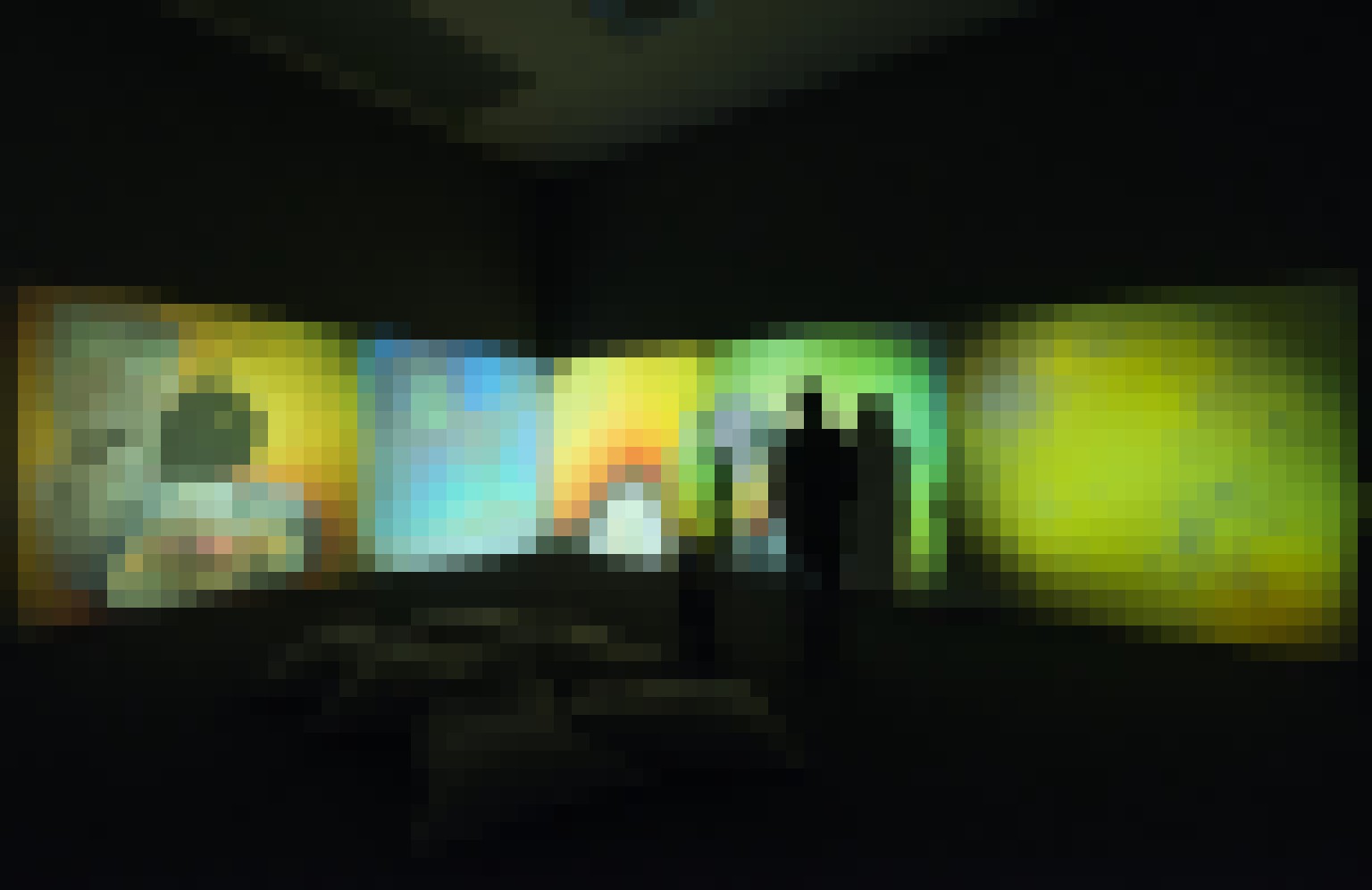 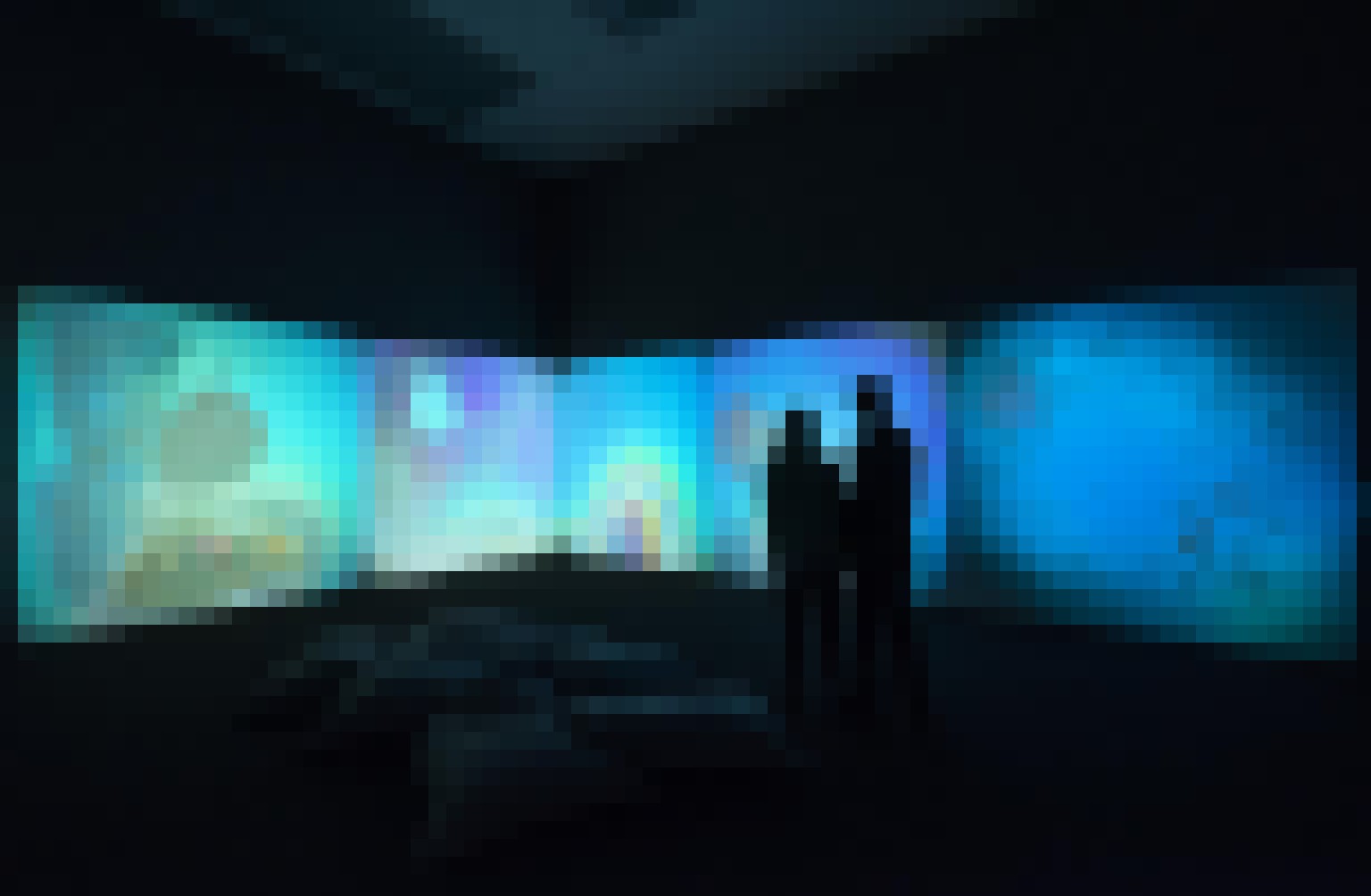