Two elements of three blocks of shotcrete (sprayed concrete) placed together are arranged in parallel lines. The concrete blocks each have two square openings in which there are lamps. The lamps in the two elements shine towards each other. The wires of the six lamps for each element run up on the outside of the work and join together in one cable which disappears into the ceiling. 'Luci', which means lights, is exhibited in a dark space. With regard to this work, Zorio said: My work with the lamps which is placed on the floor developed from the idea of giving light its real function back, which is not that of illuminating a table or a room, but as a source of heat and energy. Here we see light being confronted with more light. I thought of this work as light competing with the sun.

Energy is the central theme in Zorios work. He wanted to create a field of energy which appeals to the viewers feelings and his intellect through its form and the materials used. He often worked with archaic forms and materials such as star, a spear, terracotta or a cows hide. He combined these with modern sources of energy. In addition, there are often chemical or physical processes taking place in his work. He could be compared to an alchemist experimenting with matter with the aim of producing gold. However, the true goal is to discover the inner gold and achieve spiritual wealth. Zorio wanted to achieve a harmony between the intellect and the soul, reason and instinct, culture and nature, the spirit and matter. He saw the integration of art, ethics and science as a means of achieving this goal.

In Zorios oeuvre, 'Luci' is not a typical work. It is austere and static. Usually his work is much more complex and mobile. In 'Luci', light as a source of energy is immediately seen as the theme, not as Zorio said himself, in order to illuminate an object or space, but to show light itself as a source of energy, a condition of life, and a metaphor for spiritual illumination. Zorios work is classified as Arte Povera. He shared an interest in cultural tradition and the integration of culture and nature with artists such as Mario Merz, Kounellis, Penone and Fabro. 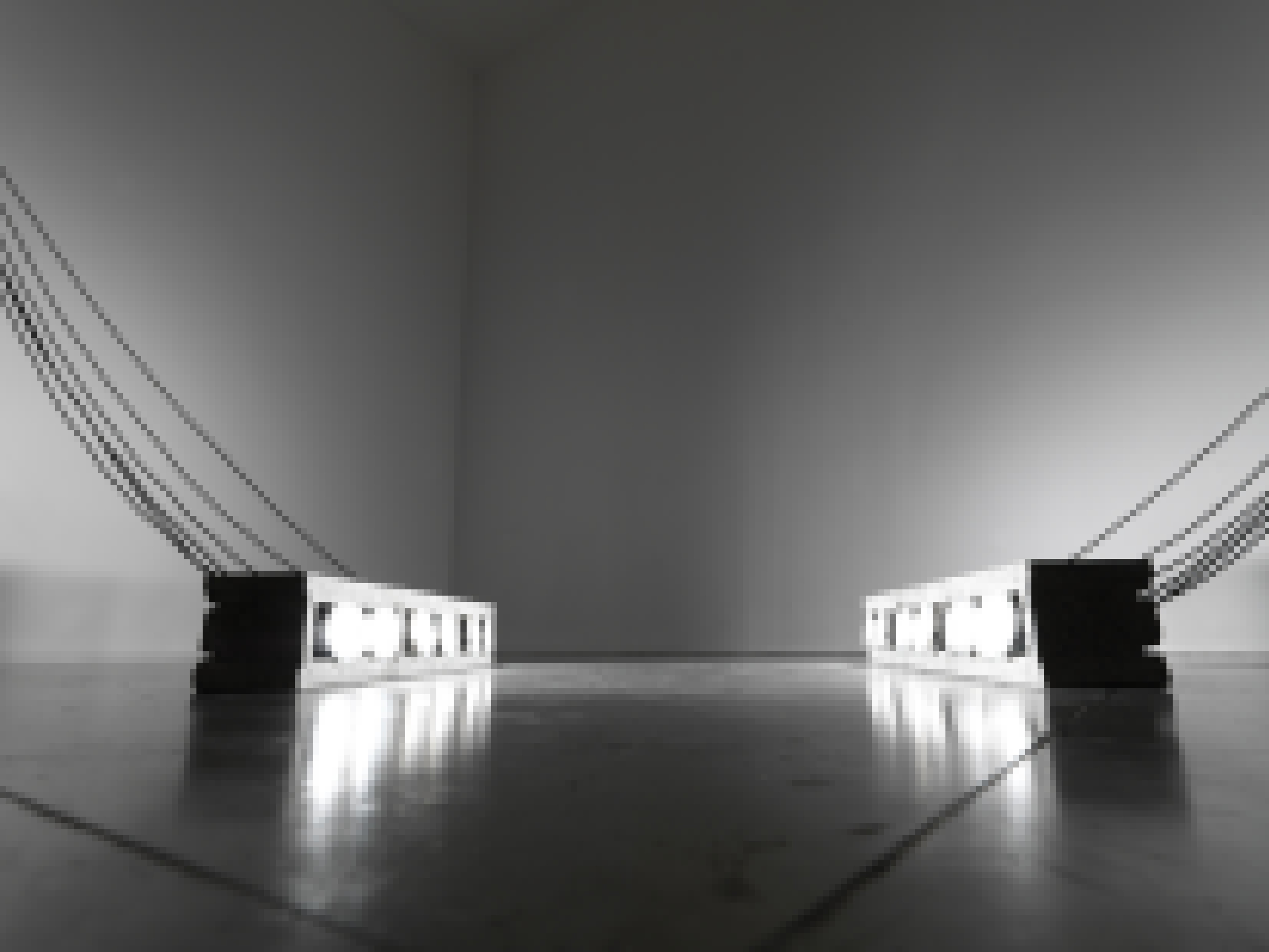 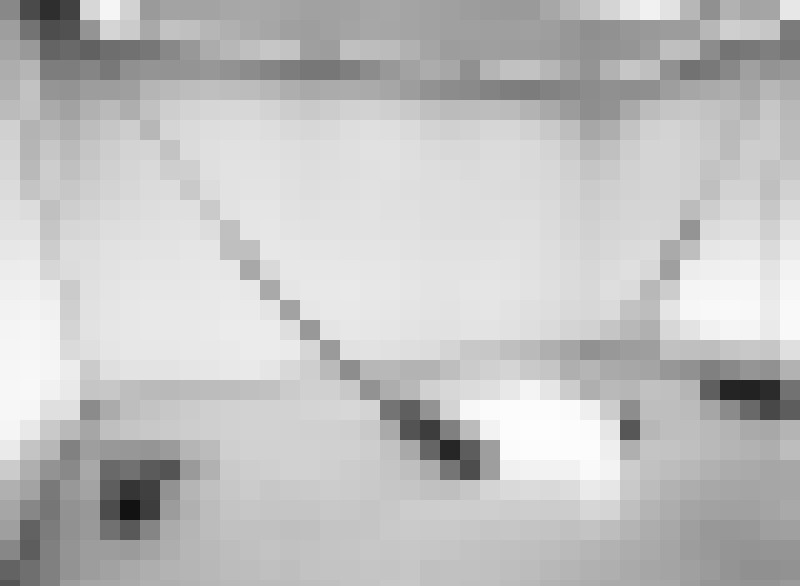