The last work, MEGA DEATH, is a glittering array of 2400 blue LED counters representing the 167 million lives lost to war, strife, revolution and genocide during the 20th century, described by the artist as “an era of artificial mega-death.” When the counters all suddenly go dark, we are plunged into a state of anxiety, waiting for the numbers to begin ticking once again, and for the ultimate annihilation to be transformed into the ultimate rebirth.

Colour is significant within Tatsuo Miyajima’s practice. Blue in particular has meaning across many cultures, suggesting the sky, the universe and infinity. The idea of a colour without limits is explored in the artist’s room-scale installation Mega Death. Wrapping around three walls, it is a vast, glittering enclosure of blue counter gadgets that periodically switch off in unison, plunging viewers into temporary darkness before the counting cycle begins again. It is impossible to predict when, or for exactly how many seconds, the counter gadgets will switch off. This element of unpredictability is central to the artist’s work and serves as a metaphor for life itself.

Mega Death represents a memorial to death on an industrial scale over the past century, recalling the Second World War, Hiroshima and Auschwitz. It is also a powerful statement about humanity’s capacity to heal and renew. 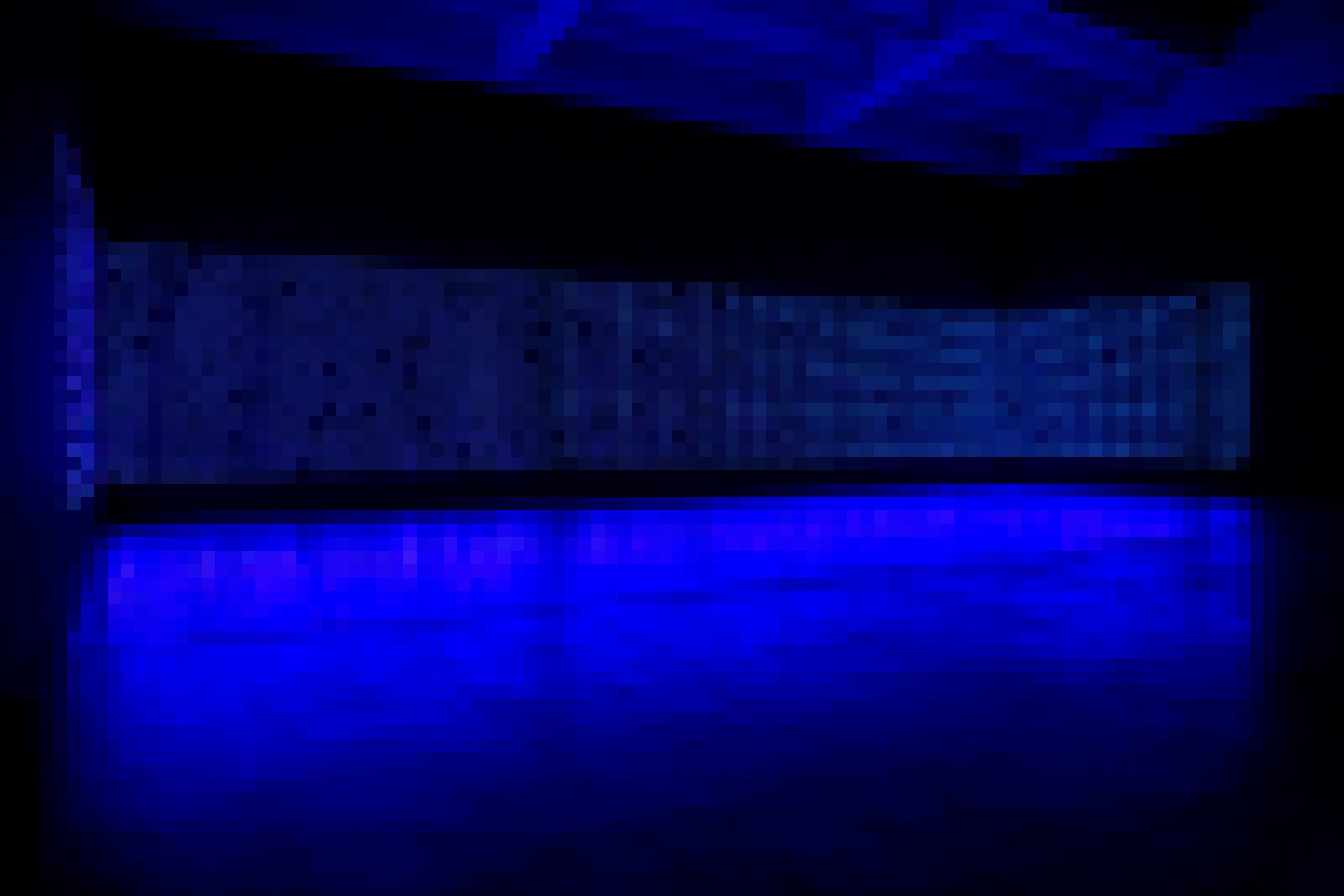 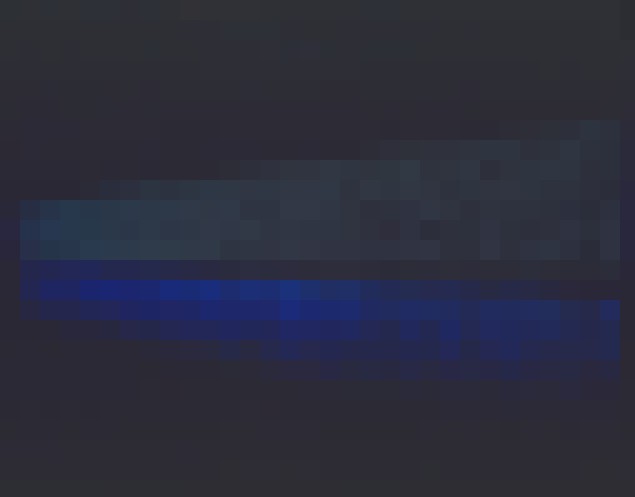