O (Omicron) is my first permanent installation installation using architectural projection. It has been designed for the new museum of architecture of Hala Stulecia, in Wroclaw, Poland. The piece is actually the last part of the visit, and a way to create a link between the rich history of the building and the present times, by turning this massive concrete structure into a lively architecture. When opened, Hala Stulecia was the largest reinforced concrete structure in the world. With a diameter of 65m it was home to the largest dome built since the Pantheon in Rome eighteen centuries earlier. It is reasonable to think that when Hala Stulecia was built in 1913 Max Berg’s ambition for his construction was to pass the test of time. What could have been his vision of the monument in the distant future? How did he imagine the olding of the materials? The evolution of the surrounding urbanism and populations?

The piece proposed for the Centennial Hall of Wroclaw is based around the notion of timelessness in architecture, and the idea of what future has meant throughout the 20th century. Taking the 1910’s as a starting point (the dome was erected in 1913), historical and artistic references were used to reveal the architecture of the space, its timeless and, more surprisingly, very modern dimension. A deliberately minimalist visual aesthetic allowed to highlight the very architecture of Hala Stulecia’s dome and re-affirm its place at the core of the piece. Minimalism also appeared to be the most appropriate means of conveying this idea of future at different periods of time (from 20’s/30’s anticipation film to more contemporary productions ). But the use of these references was not simply formal: the vision of futuristic totalitarian societies seemed to echo back real moments in the history of the building, warning us against the dangers of an idealized vision of the future. Inspiration for the music composed by Thomas for this project was found in both orchestral work, echoing the colossal size of the architecture, and electronic textures, evoking the action of time. The score also tried and recreate a sense of evolution of the materials used for the dome structure, and their sonic aging. By using references such as Fritz Lang’s Metropolis or the utopian projects of Archigram to confront the different visions of the future at different times, we were interested in trying to create a vision of a future with no precise time reference. A timeless future. Romain Tardy

The Centennial Hall was listed as a UNESCO World Heritage Site in 2006. 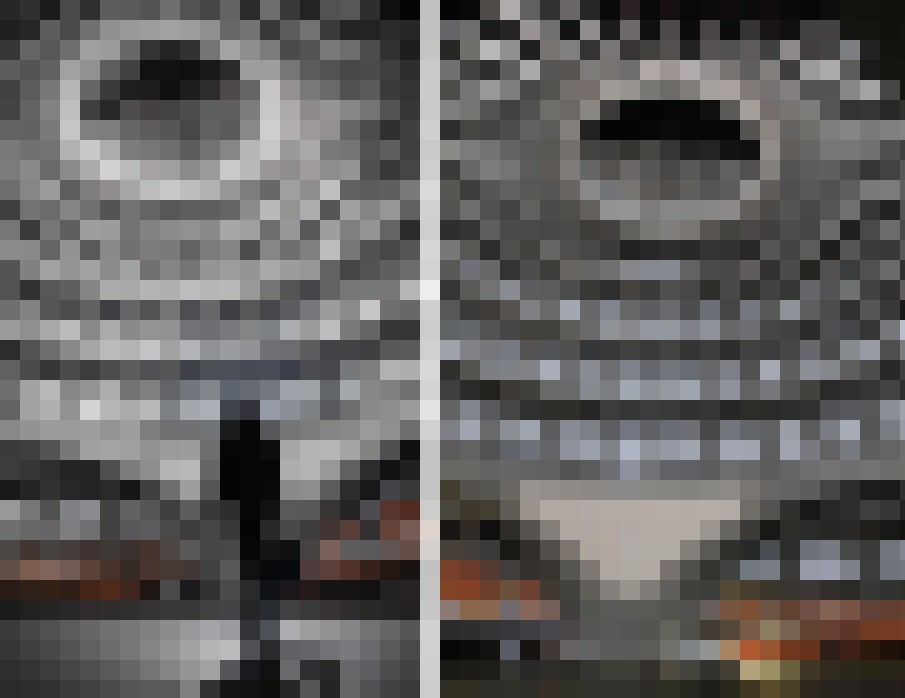 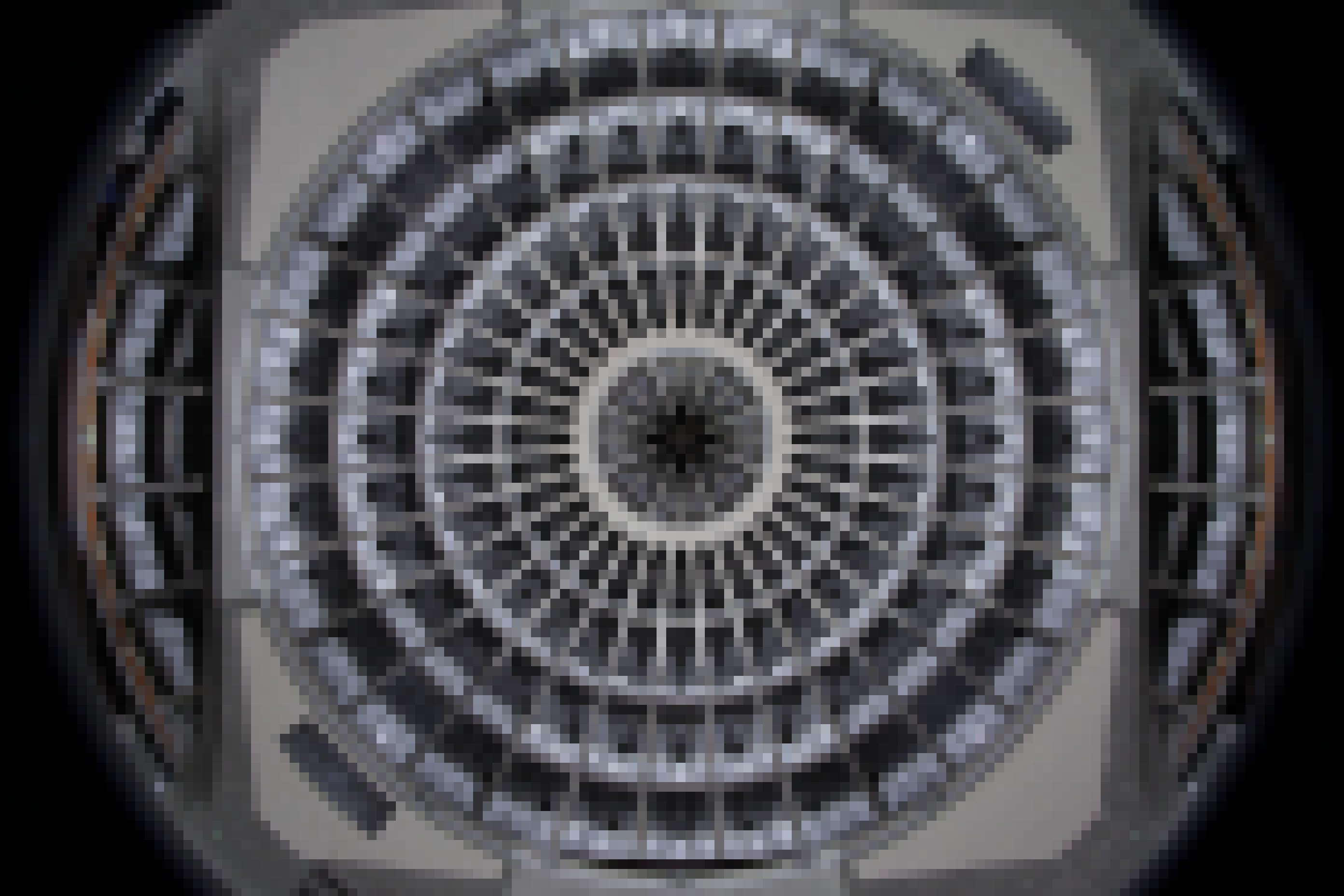