Plenum is series of computer generated real-time architectural light projections that were displayed festivals and exhibitions in Europe, the UK and Australia in 2010, 2011 and 2012. The first iterations of this work were commissioned by Mario Caeiro, for the Skyway Festival, Torun, Poland, 2010. Subsequent versions were co-commissioned by Mario Caeiro and Artichoke, a London based commissioning organisation for an EU funded project, Lux Scientia.

It comes out of a fascination with fundamental processes of nature and is based on a series of my drawings that depict states of matter at very small scales. These drawings were based on the illustrations of crystal lattices found in solid-state physics textbooks. The projection cycle of Plenum is underpinned by a perfect grid of dots arranged in a crystalline matrix, new dots begin to appear forcing the surrounding dots apart so that after 15 minutes the entire grid is pulsating, swaying and liquefying with particles popping in and out of existence. The top layers of the grid begin to disintegrate into a gaseous state shooting off in seemingly random trajectories so that the projection runs a full sequence from a frozen state of absolute order through increasing entropy to a state of complete chaos.

Plenum was developed in close collaboration with composer Rob Godman and computer artist Nick Rothwell. We aligned the soundtrack and animation sequence to the same code so that there was a perfect mapping of sound and vision. The projection occurred in real time, being non-linear and self-generating: each cycle had different outcomes determined by the code parameters. 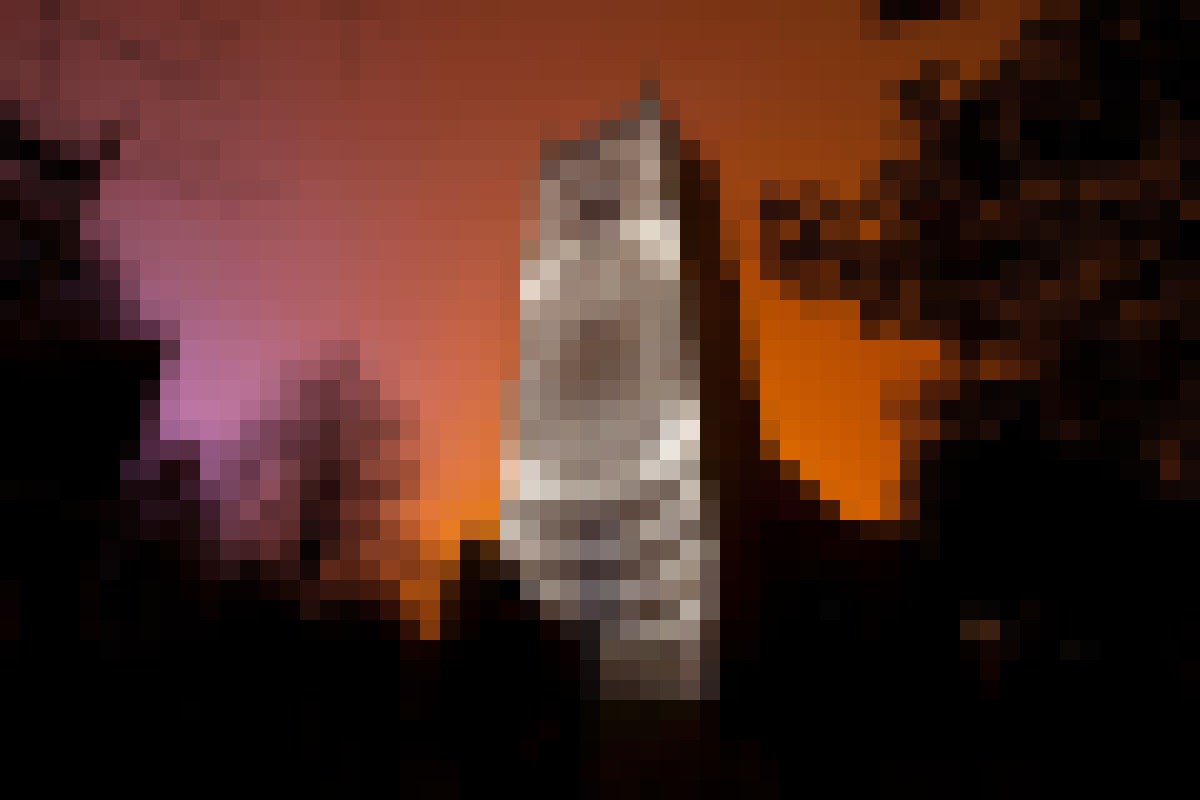 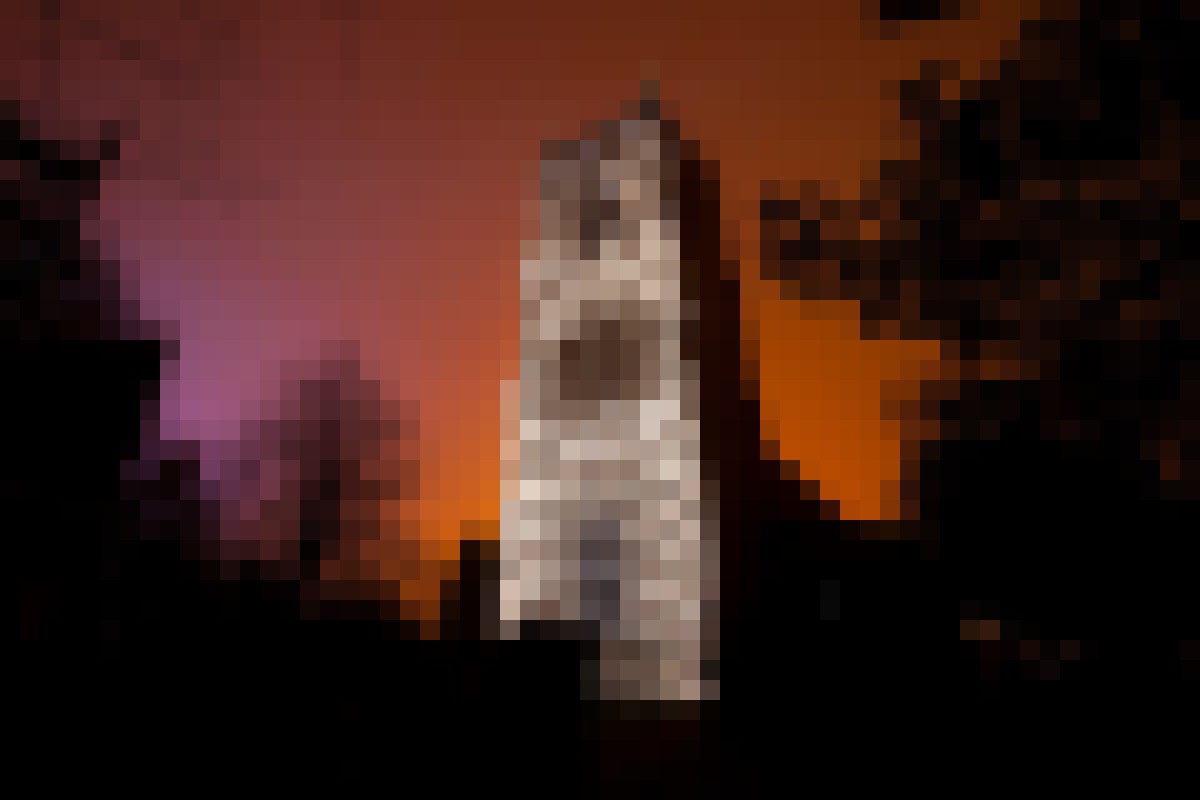 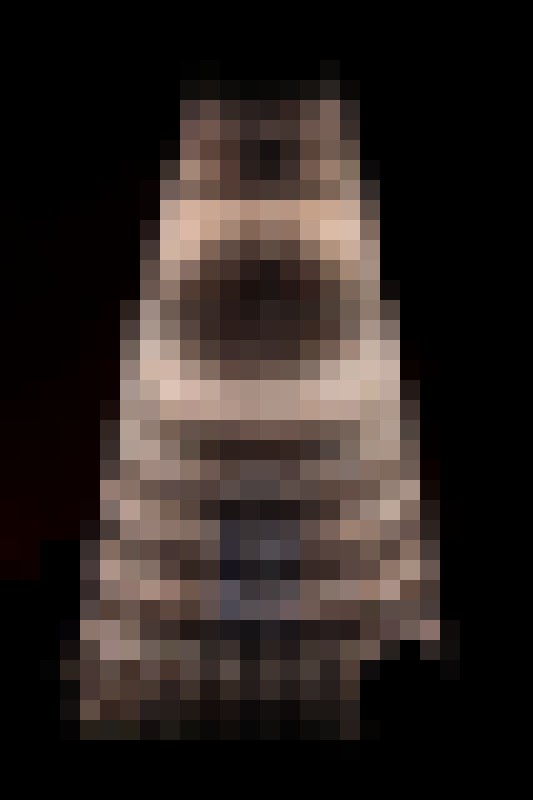 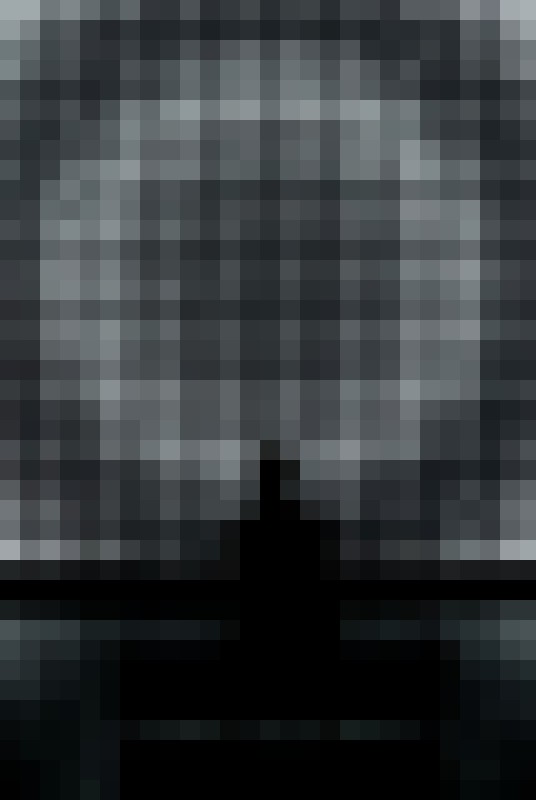 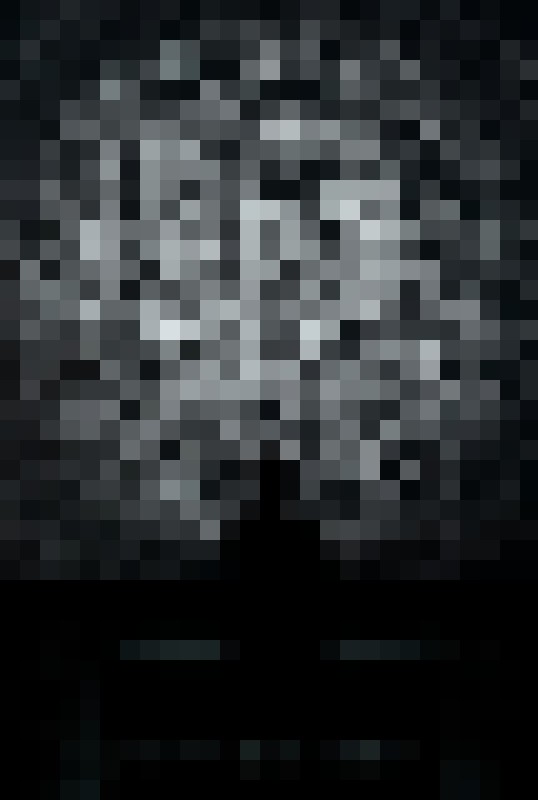