Bonacic criticized the use of randomness in computer-based art, as he considers humans to be simply better in "making the 'aesthetic program' relevant for human beings". Referring to the dictum of Abraham Moles that redundancy makes structure at the expense of originality, Bonacic wrote: "Observing the qualitative relation for the aesthetic measure, we come to conclude that the maximal originality (namely, disorder created by random selection of symbols) brings immense aesthetic values. Let us suppose we have created the program in some other way but still it is the program that will result in an aesthetic object. Using the random generator we shall carry on with random distribution of the existent information. While consistent in use of the random generator, we speak of 'maximal originality,' no matter what the results of the program might be. The random generator creates the accidental and unique presentation, which has neither value nor importance for human beings. Such information can evoke various associations in the observer. But a computer used in such a way lags far behind the human being. Even if the expressive potentialities of the computer were equal to those of a human being, the essence of Pollock's world and creation would not be surpassed, regardless of the complexity of future computers or peripheral units. That, of course, does not mean that a man (or a monkey or other animal) aided by a computer could not create an aesthetically relevant object if they consciously or unconsciously act obeying the law of accident." [21]

This critique inspired the creation of the object Random 63 in 1969 making use of 63 independent true random generators based on the performances of electronic bulbs. This is the only piece by Vladimir Bonacic that makes use of true randomness and can lead us to a mere aesthetic enjoyment. All other "dynamic objects" by Bonacic utilize pseudo-randomness, which in principle allows observation of mathematical laws. 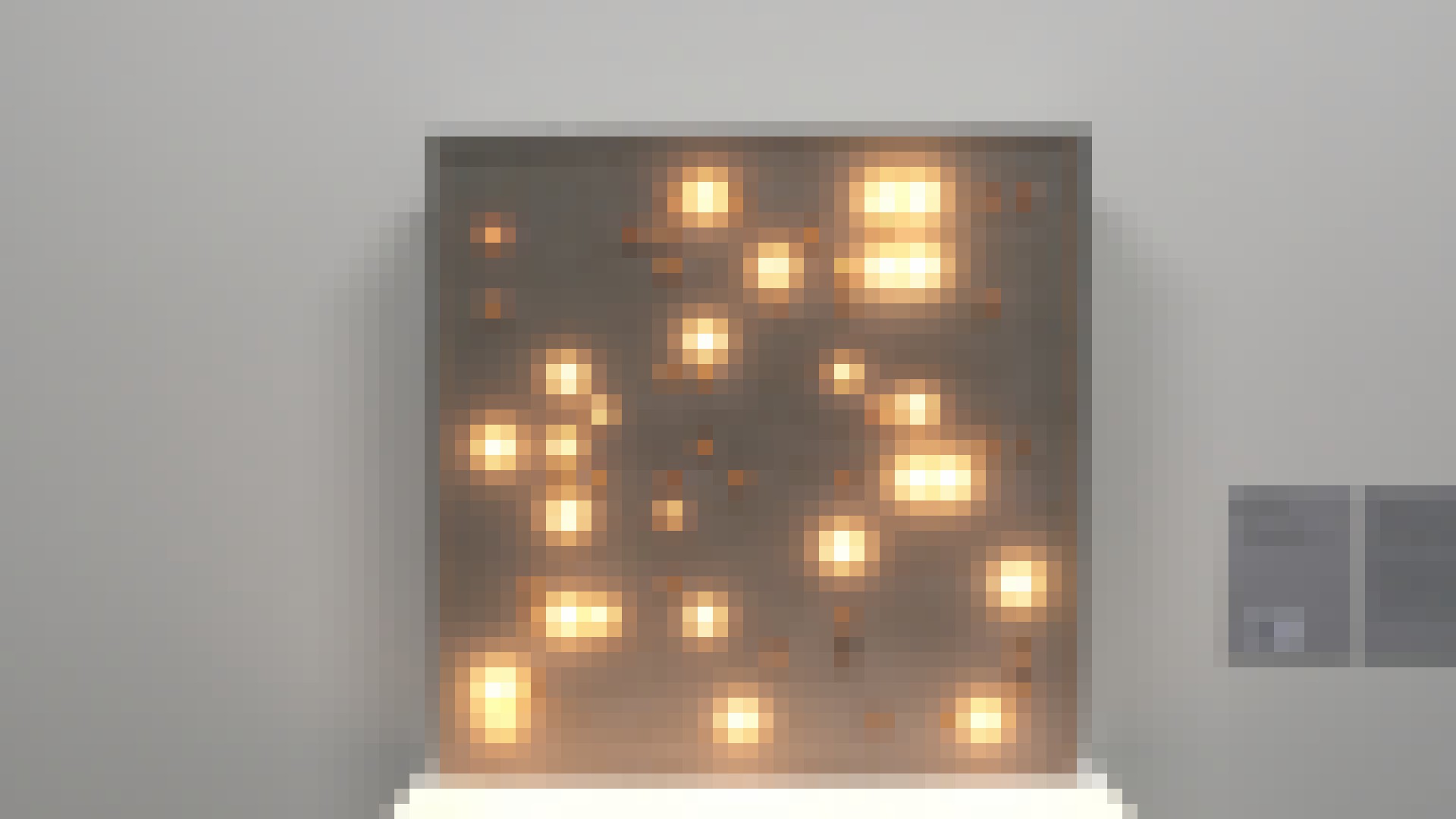 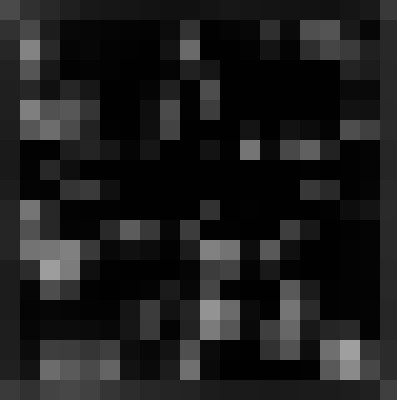