William Kentridge's recent work is situated on the border between art and science: by examining our perception and understanding of time, he reconsiders the creative process. A work in progress in the truest sense, The Refusal of Timecontinues and deepens the polymorphic, dreamlike, political and humanist body of work developed by Kentridge from his very earliest days as an artist. An installation with performance elements, The Refusal of Timewas conceived by Kentridge and science historian Peter Galison for Documenta 13, and realized in collaboration with video filmmaker Catherine Meyburgh and composer Philip Miller, both of whom worked with Kentridge and Galison for a year. Time in its various manifestations--narrative, fragmented, slowed down and speeded up; distortions of space-time; simultaneity--is explored through various media, including dance, film, music and spoken word. The book itself is a work of art; it includes sketches and notebooks, all the texts read during the performance, pictures from the rehearsals and workshop as well as highlights of the show, interviews and drawings created specially for it by Kentridge. 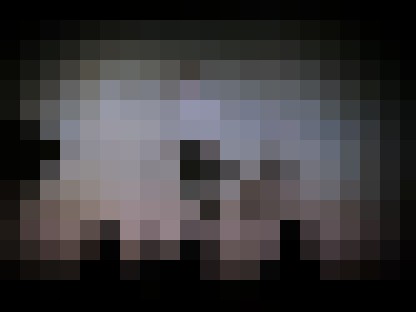 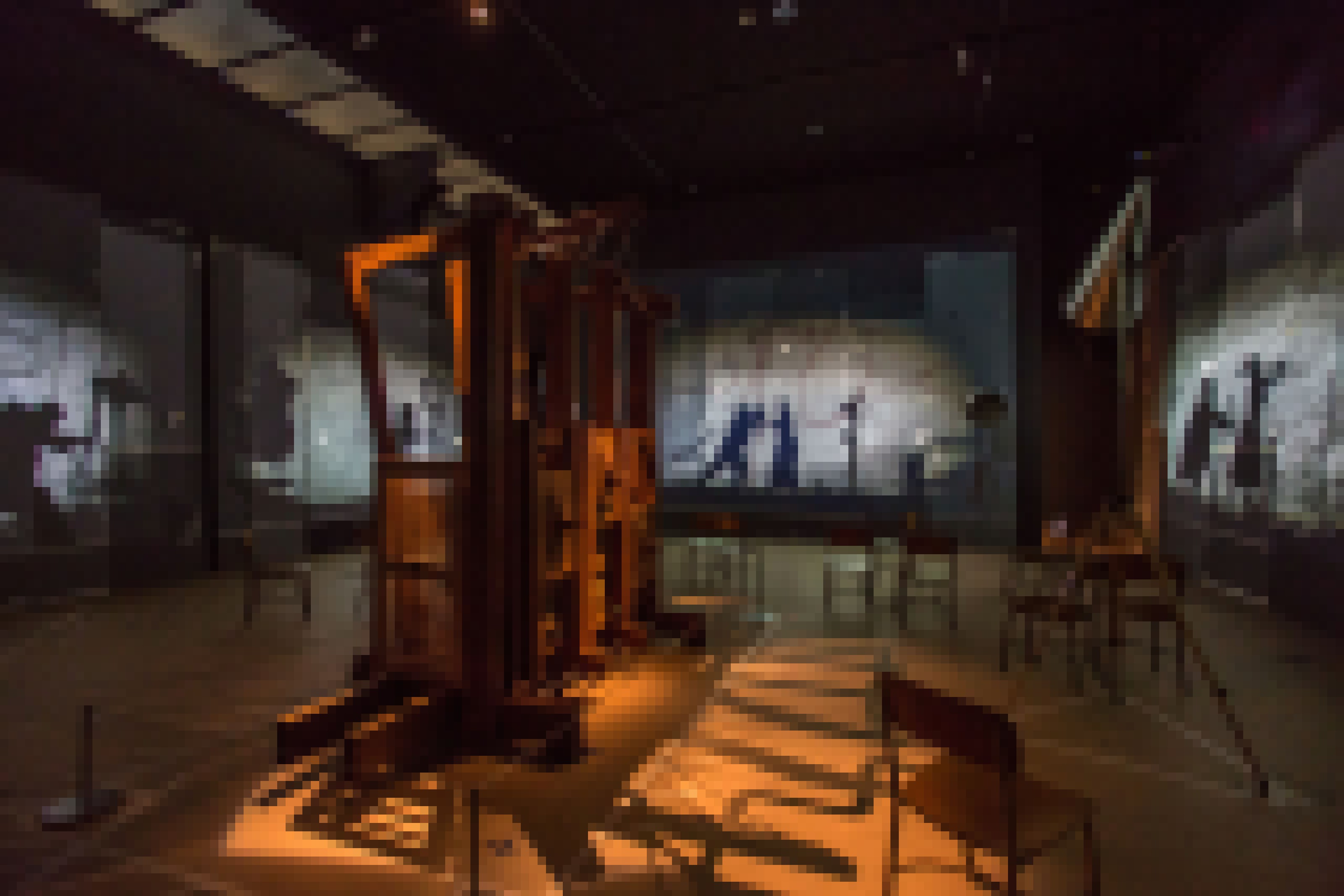