The starting point of the installation is Paul Almásy’s photograph Louvre, Paris. This work was taken in 1942 during the time of the World War II evacuation of the Louvre and depicts a museum hall in which hang only empty frames. In her installations, Danica Dakić links a video projection developed from this photograph to a large empty picture frame, from which voices issue. Young migrant women are talking about identity and history, about flight, escape, safety and freedom, and discussing the institution of the museum. 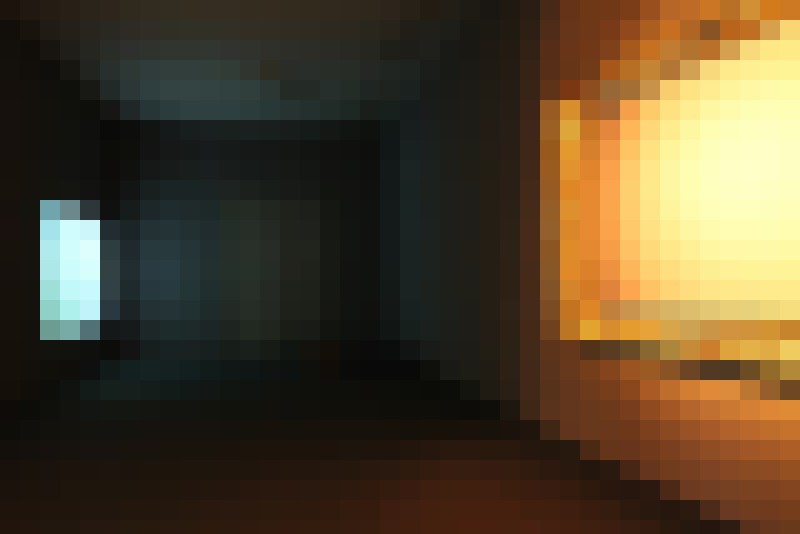 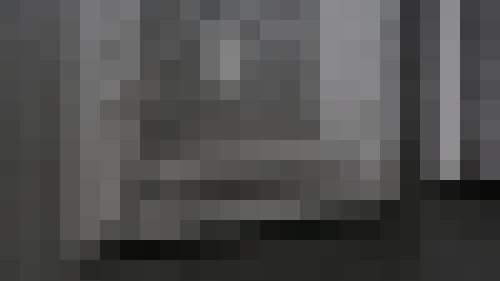