The works of Trace Heavens mark the results of James Nizam’s architectural interventions and studio-based explorations made to channel and record light. Where his earlier series Anteroom transformed abandoned rooms into straightforward pinhole camera obscuras, Nizam’s use of a perforated room is now less concerned with bringing the outside world in and recording it, than it is with using the light of that world to produce starkly beautiful visual effects that verge on the palpable. In Shard of Light, and the Thought Forms, Nizam harnesses the procession of the sun using jury-rigged setups that capture and manipulate sunlight into sculptural form. The resulting light sculptures establish a correspondence between room and camera as light capturing structures and extends it in time and space to the capture of solar phenomena within ancient astrological observatories such as those at Chaco Canyon or Xochicalco. The archaeological and pseudoscientific nature of Nizam’s solar recordings push the specific concerns of photography beyond the ordinary purview of the medium, working with light to establish poetic connections between the cosmos, photographic apparatuses, architecture, perception and the mind.

Shard of Light is an impressive example of one of your architectural interventions where you created a structural incision upon a building prior to its demolition.  Could you discuss this work for HUNTED PROJECTS?

JN: Again, I was thinking about this idea of creating a light form from a solar alignment using the sun and a readymade structure.  I found a house on the riverfront in an industrial area just outside of Vancouver that was selling for $1 dollar....  the only catch being that if I purchased it I had to relocate the entire building.  I pitched a very loose proposal to the city soliciting the use of the space to realize a monument of sorts in advent that the house would be demolished if no one came through on the property.  It took almost a year to get the go ahead on the project and in the months leading up to accessing the space I spent a lot of time just observing the sun --understanding how light would fall into the structure at different times of day and anticipating the waning light over the course of the summer months when the project would be realized.   From these observations I was able to determine how the form would take shape.  There was only one room in the house that allowed for a perfect shot -- in the sense that it was the only room big enough to stage a full room in the camera frame.  Exacting the cut hinged on the fixed position of the camera within this room and the orientation of this room in relation to the position of the sun at midday.  There was some structural reinforcement that I had to build to ensure the roof wouldn't collapse before I removed a one-foot wide section of the house from floor to ceiling through to the roof.  I built this wider cut back in to a one-inch beveled slit, which allowed me to focus the sun into a perfectly sharp shard of light. 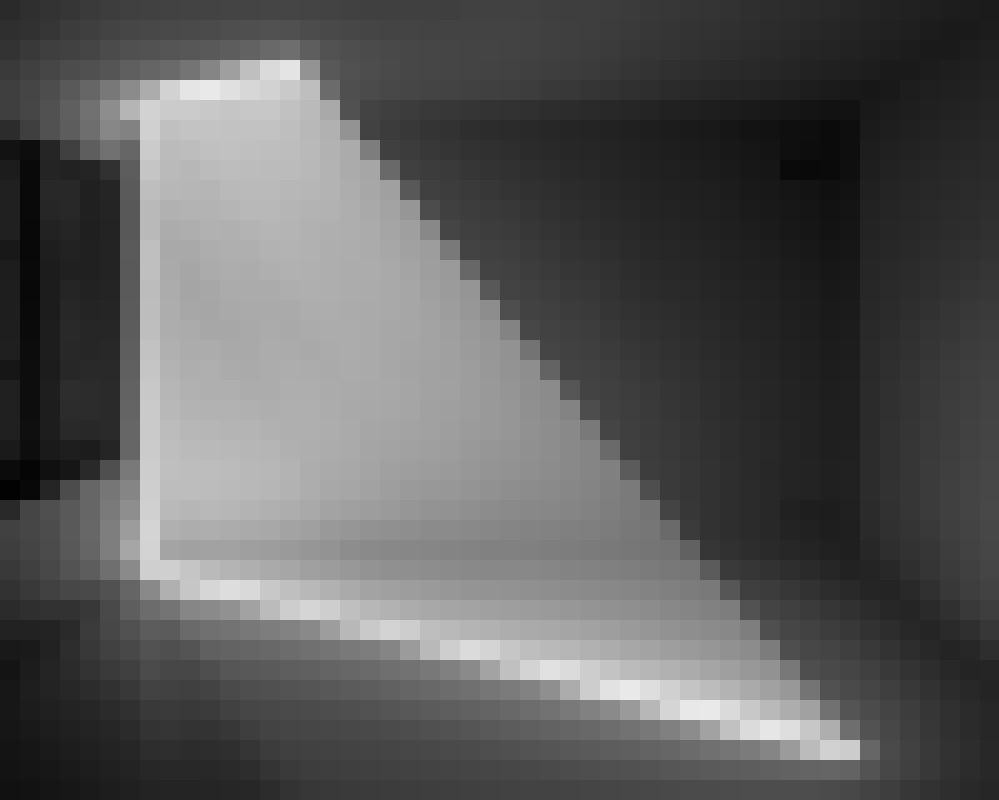 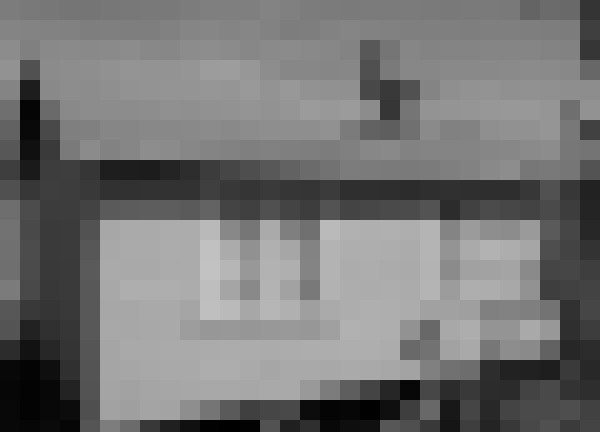 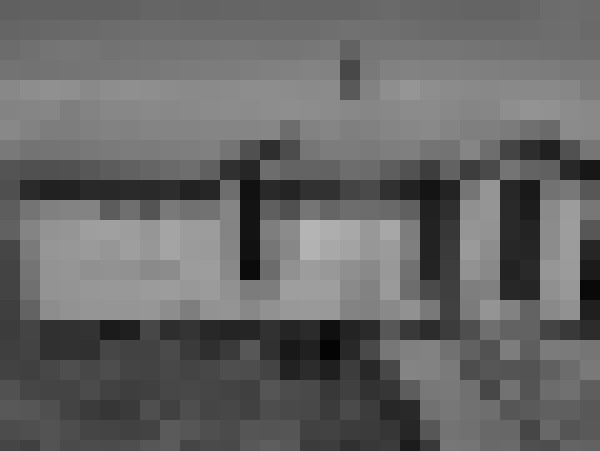 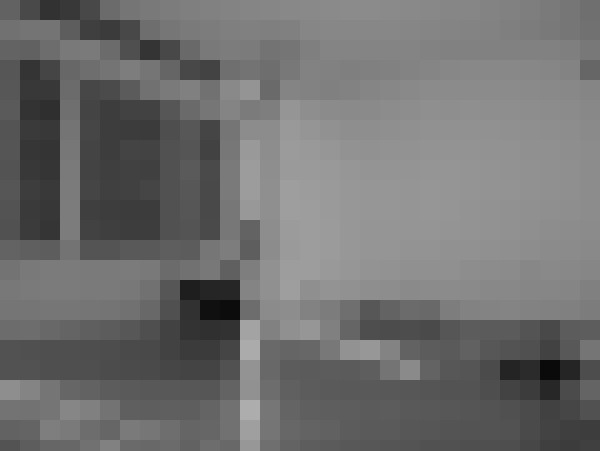