Skylight incorporates a stack of four separate glazed panels, all set in identical frames and each having a grid of three rectangles, every one of which is fitted with sheets of laminated glass each having coloured inter-layers, or ‘gels,’ sandwiched in between them, yellow, green, blue and red in descend - ing order. These are divided by narrow fins of steel to make up a framework that is 3 metres by 3.4 metres. 6 This whole mechanism is a supplement to the skylight aperture itself, which is a nine-panel grid glazed in clear glass and installed exactly above the stairwell of the house, for aperture and stairwell share the same dimensions. The coloured panels are designed to slide horizontally and independently along substantial rails into a position immediately over the skylight aperture by means of a set of electrically-operated machines installed on the roof and built to one side of the aperture. Two electric motors driving ball screw shafts propel each individual panel into place. As a result each panel can easily be manoeuvred into place exactly across the sky - light, or halted at any point on its passage from the ‘open’ position, over the roof, to the locating stops which arrest it in its ‘closed’ state directly above the skylight. The movements are easily controlled by eight colourcoded electric push-buttons in wall panels placed at the each floor. The whole has the appearance of an elaborate and elegant machine, although it is not in - tended that it should be seen; from below the means by which the effects are achieved remain mysterious. Each coloured panel can either be operated separately, or in combination to create fifteen possible permutations of coloured light which fills the space below. However, the potential for the colours thus produced, falling on the multifaceted surfaces within the house includes also the effects of external light and weather conditions.9 The cast shadows of pools of rainwater are also thrown onto the surfaces below emphasising that it is aspects of the natural world the work is concerned with demonstrating. The use of cause and effect within the architectural space and the audience’s experience of it are critical within Barker-Mill’s work. There is often a clear division between cause and effect. Stairwell conceals its cause (or more properly ‘causes’) and draws attention to the effects. Skylight admits its causes and demonstrates its effects as a result of these. By contrast Ringstack conflates cause and effect in one object. The mechanisms by which the effect is generated can be complex, mysterious and invisible, while the effects themselves can be dramatic, subtle, straightforward and entirely visible. Skylight includes a complex mechanism, but produces simple and dramatic results. Ringstack is comparatively straightforward as a structure, but the fall of light and the viewer’s perception of the discs, which can appear to grow narrower as they ascend, is not. 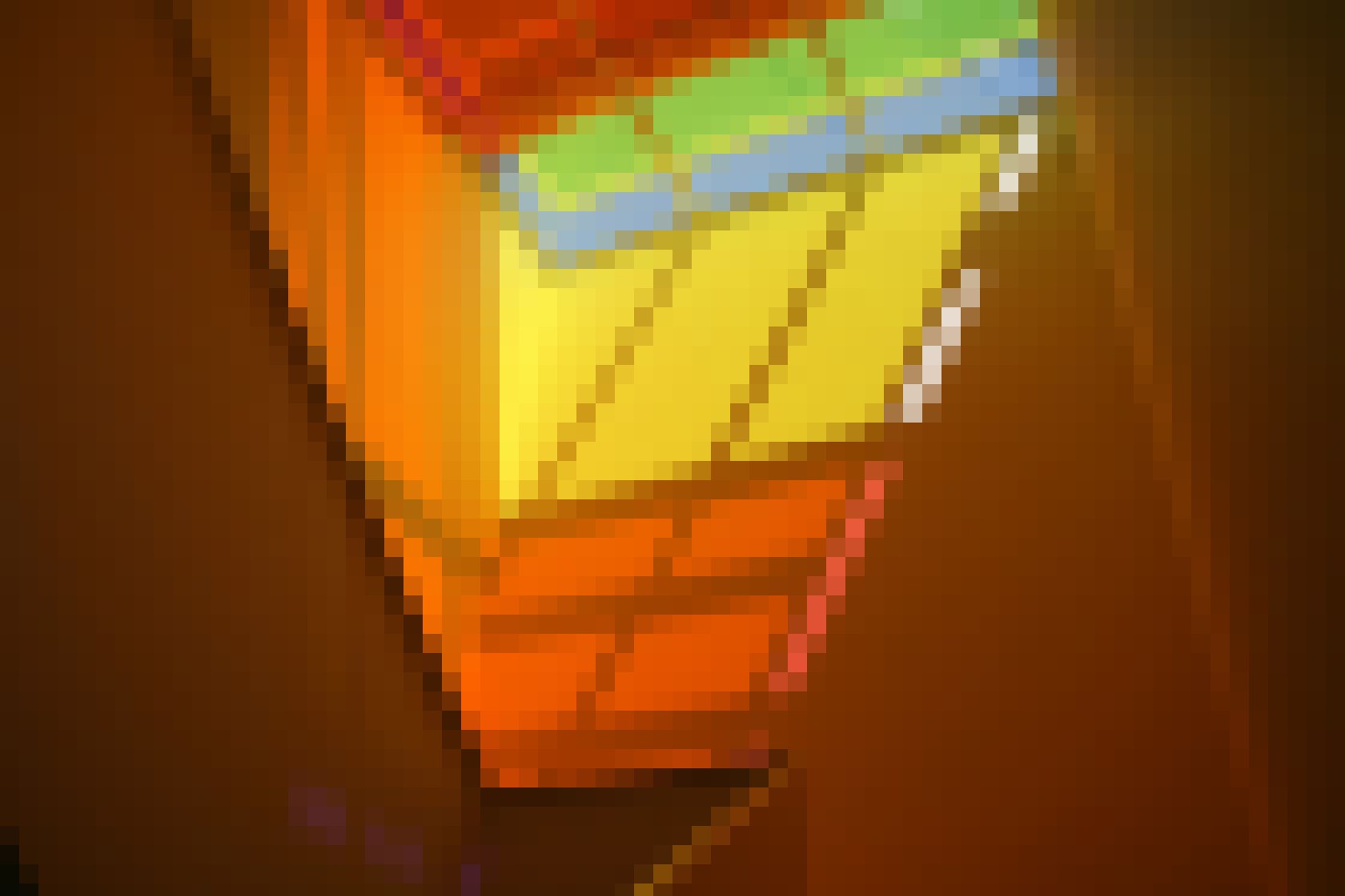 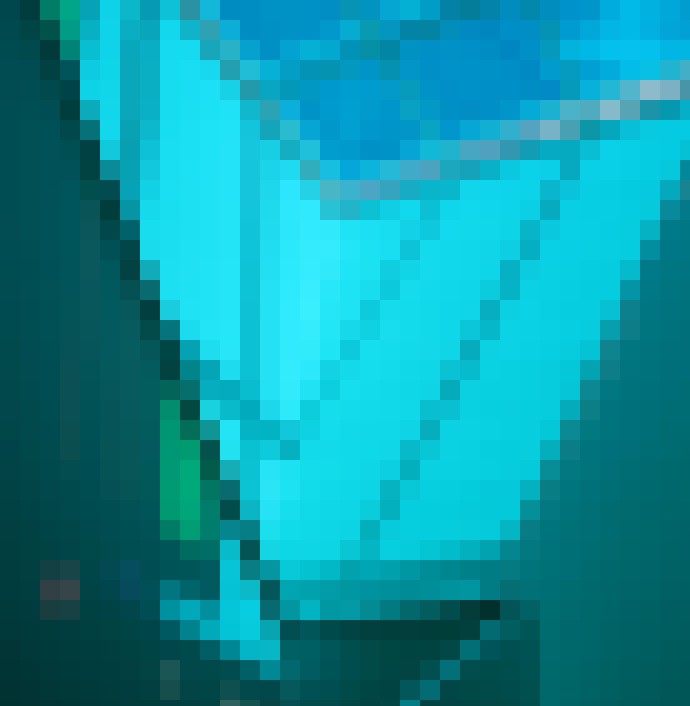 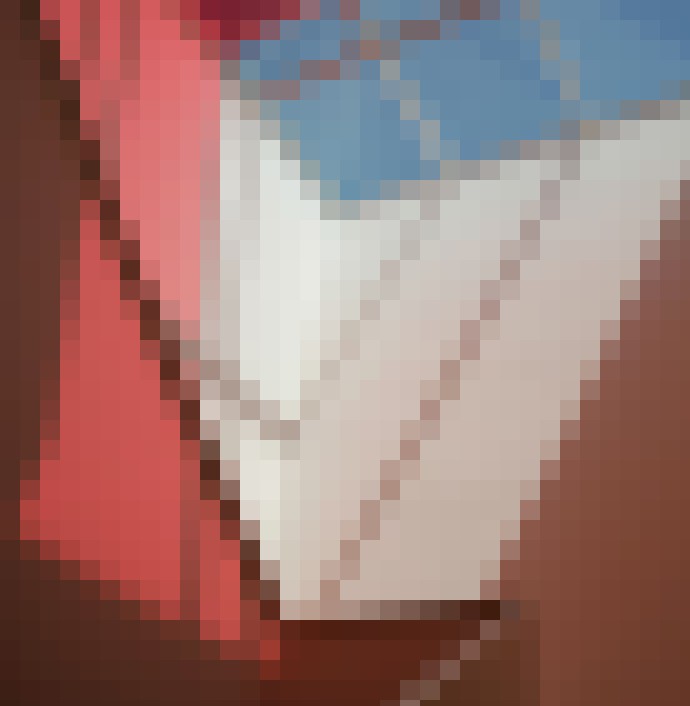