Pioneer Works is pleased to present Anthony McCall’s Solid Light Works, opening on January 12, 2018. This exhibition marks the artist’s first institutional exhibition in New York and first time that his vertical installations will be shown alongside their horizontal variants. Requiring over thirty feet of clearance from floor to ceiling, very few New York venues can accommodate these six-colossal works. The epic vertical and horizontal installations will fill Pioneer Works’ monumental main hall, which will be completely blacked out and immersed in haze. A seminal figure of Expanded Cinema, McCall is well known for his “solid-light works.” It was a series he began in 1973 with the 16mm film Line Describing a Cone, in which a volumetric form composed of a beam of projected light slowly evolves in real, three-dimensional space. McCall regards these works as occupying a place somewhere between sculpture, cinema, and drawing: sculpture because the projected volumes must be occupied and explored by a moving spectator; cinema because these large-scale objects are not static, but structured to progressively shift and change over time; and drawing, because the genesis of each installation is a two-dimensional line-drawing.

To accompany Solid Light Works, renowned composer and musician David Grubbs will curate a program of Four Simultaneous Soloists to be held on January 19, February 2, February 16 and March 2. Set against the backdrop of McCall’s solid light works, the four musicians in each performance are paired with a work in the blacked out Main Hall. Visitors must actively bring each of the performers’ solo sounds into focus as an ensemble by approaching them through a succession of aural vantage points. Each performance project engages McCall’s work as a preexisting entity imprinted upon the musicians selected for their extensive experience as improvisers, including Che Chen, Susal Alcorn, Chris McIntyre, MV Carbon and Yoshi Wada. 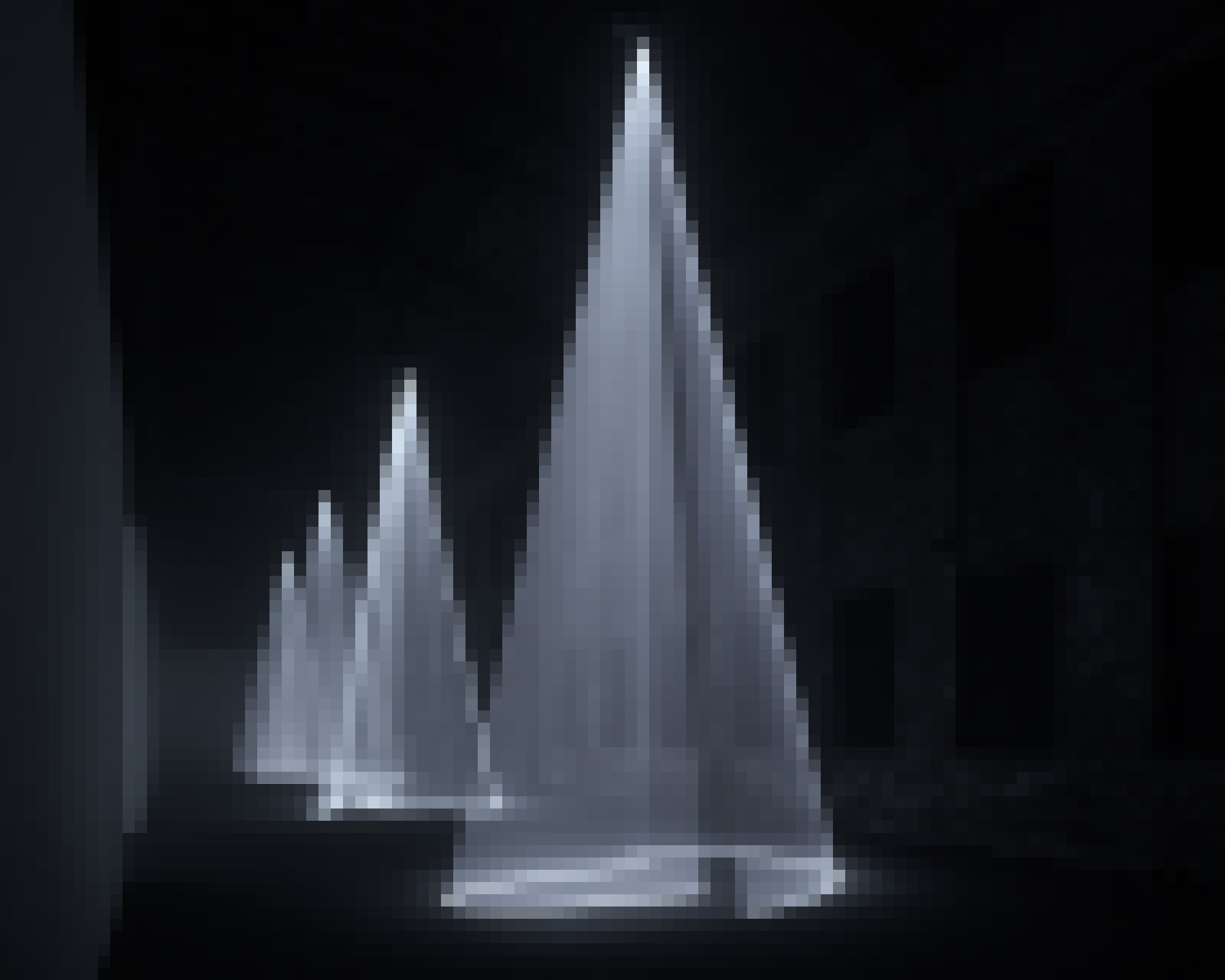 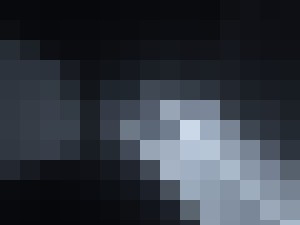 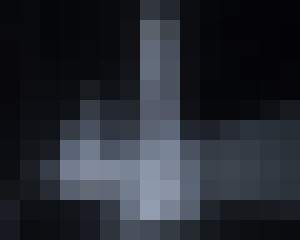 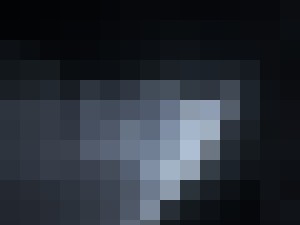