Among those considered as pioneers in the area of colored piano were Vladimir Baranoff-Rossiné, Alexandr Skrjabin an the Czech initiator of kinetism Zdeněk Pešánek whose spectrophone (figure 7) “reassumed the legendary onset of colour music in baroque or the principle of ‘piano oculaire’ of the French mathematician and philosopher Bertrand Luois Castel.” With Pešánek’s spectrophone after hitting a piano key, the light fills up and transilluminates an object; the artist highlights its dimension – the property of light which had not been dealt with before. Pešánek conceives light as a cosmic substance that can be poured into various forms. His work with time, intensity and color – all composed like in a music store – is an essential aspect of his shaped-light composition. The light in his concept has its own identity and can be shaped as a substance.

In 1924–26 he constructed a colour piano, the first version of what he called Spectrophone (built most probably at his house in Kutná Hora). The instrument projected visual kinetics onto a relief object. Originally he did not plan to include sound element, but soon, in the early 1926, he connected its light keyboard to a four-octave music keyboard. His interest in connecting visual kinetics with music did not originate in his own synaesthetic experiences, as was the case of Miroslav Ponc, but in the influence of Gustav Fechner's psychophysics. Pešánek assumed it will be possible to normalise the color scale so that he can connect it to the scale of musical tones, ie. to develop common interface to control both visuals and music. The premiere of the instrument was held on 8 April 1926 privately at his studio, with a performance of Mr. Heřman. Consequently, Pešánek received an invitation from Lessing-Hochschule for a public presentation of his instrument in Berlin, and established contact with the Petrof piano company in Hradec Králové to construct a new version.

The second Spectrophone had three color registers (red, green, blue); each key could light up any color; control of the shapes of color fields was introduced; and a round-shaped projection required three meters in diameter. Construction took longer than expected, and the second version, built by Petrof's engineer Alois Zakl based on Pešánek's drawings, had instead its premiere on 13 April 1928 at the Municipal House [Obecní dům] in Prague, with Erwin Schulhoff playing compositions by A.N. Scriabin: Sonata No. 7, Sonata No. 9, Poem, Nocturnal, Vers la flamme and Sonata No. 10. The performance was criticised by Albert Wellek, among others, for its "naive error of inductivism or empiricism, that views the whole as a sum of the parts which can be combined among themselves.. The result is a dance of color grapes (or lampions), whose individual moments give way to often a quite charming purely impressionistic color expression." After his experiences with the three Spectrophones, Pešánek abandoned the idea of common interface to control both the music and visuals and in line with Ludwig Hirschfeld Mack's critique of earlier attempts of Louis Bertrand Castel admitted that music and visuals should be controlled separately.

Third version (1928–30) returned to projection onto a relief object. Pešánek presented it at the Second Congress for Color-Tone Research [II. Kongress für Farbe-Ton-Forschung] at the University of Hamburg in October 1930, also attended by Oskar Fischinger and Hirschfeld Mack. He performed on the Spectrophone along the reproduced music of Richard Wagner's Siegfried Idyll, and delivered lecture entitled "Bildende Kunst vom Futurismus zur Farben–und Formkinetik". The reviews were positive, however after a failed attempt to initiate serial manufacturing of the Spectrophone, encouraged by positive responses from the institutes for the deaf in Prague and Brno (echoing Castel's utopia of helping the deaf to deepen their experience of music), he abandoned further work on it. 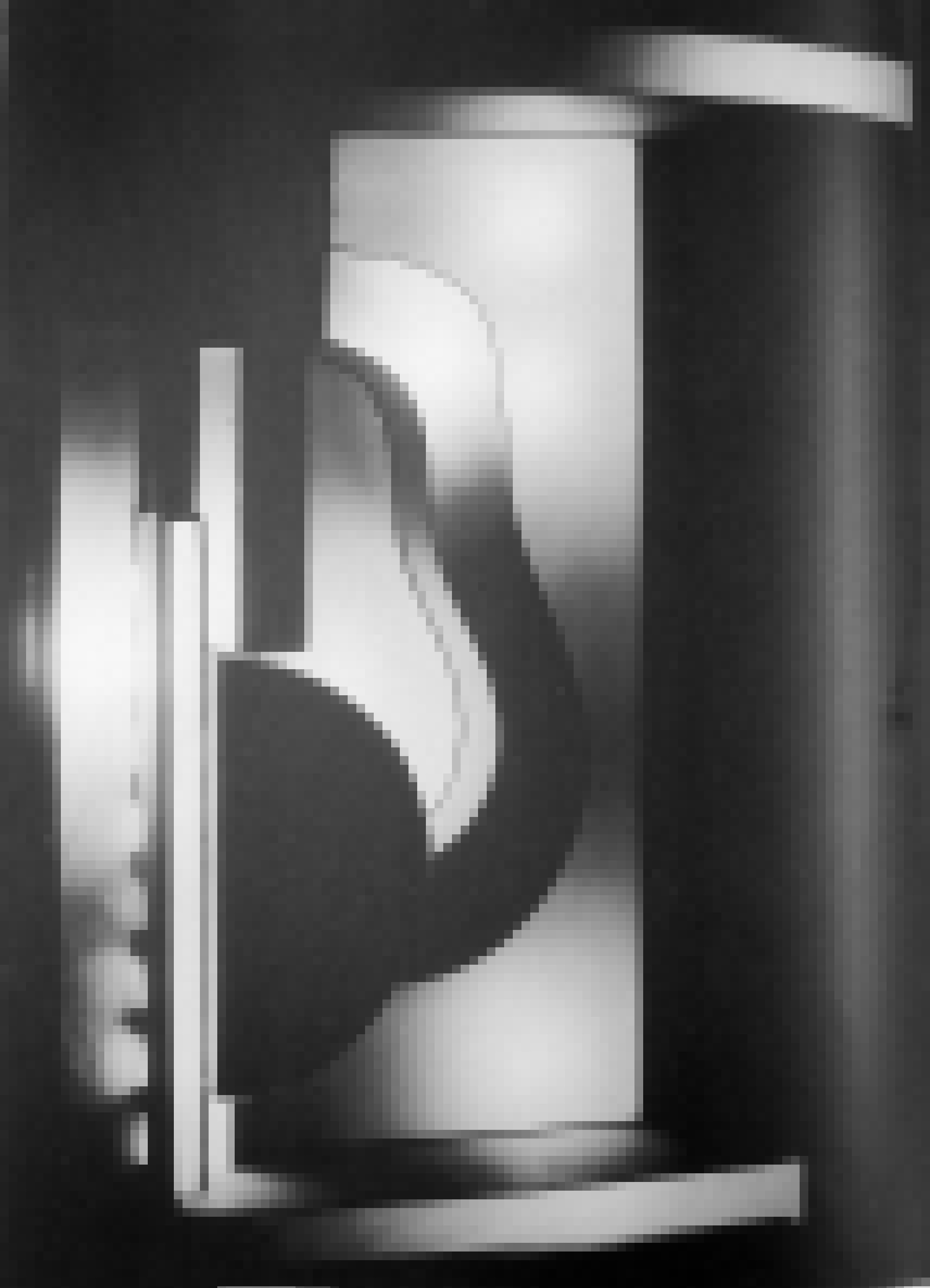 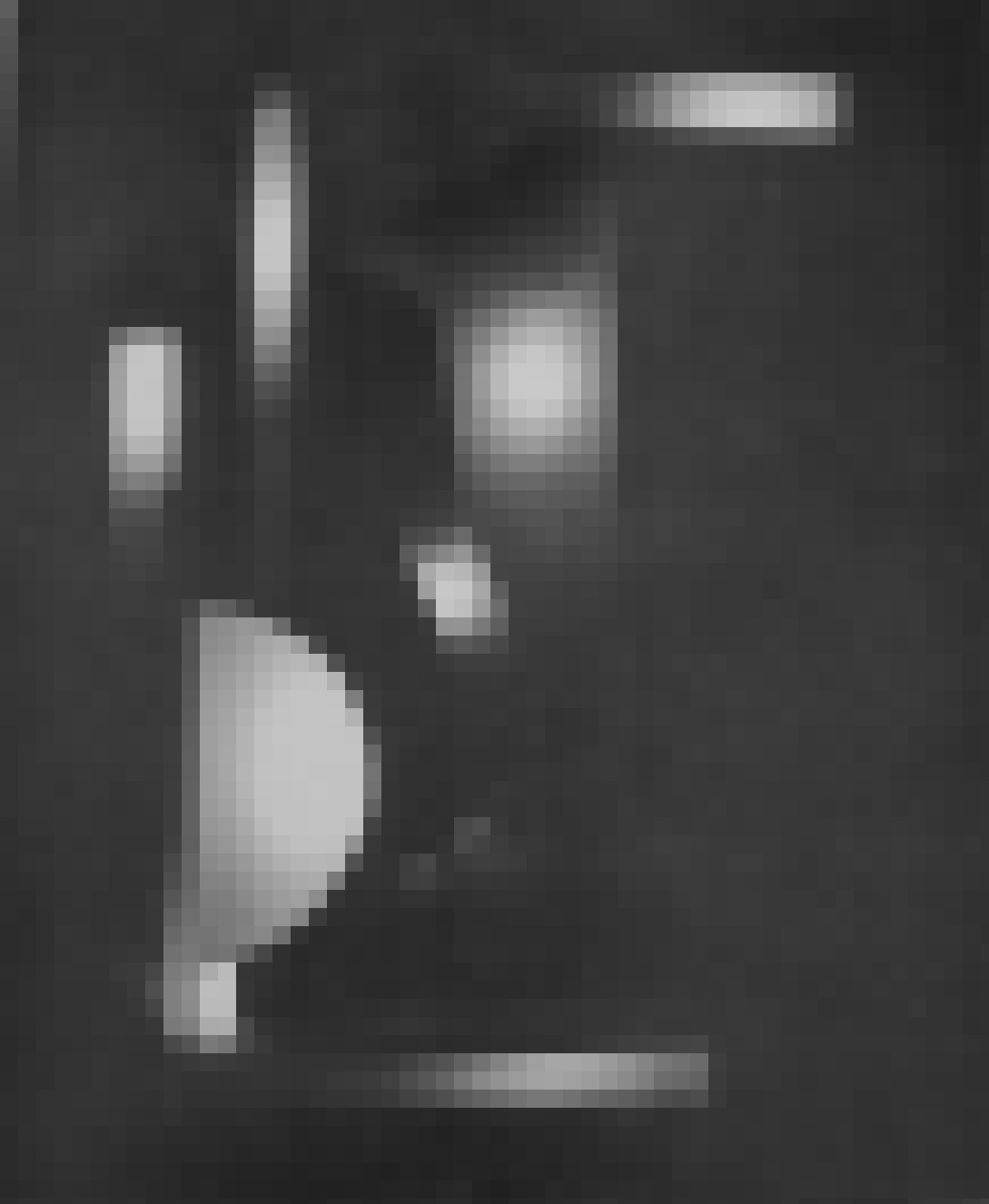 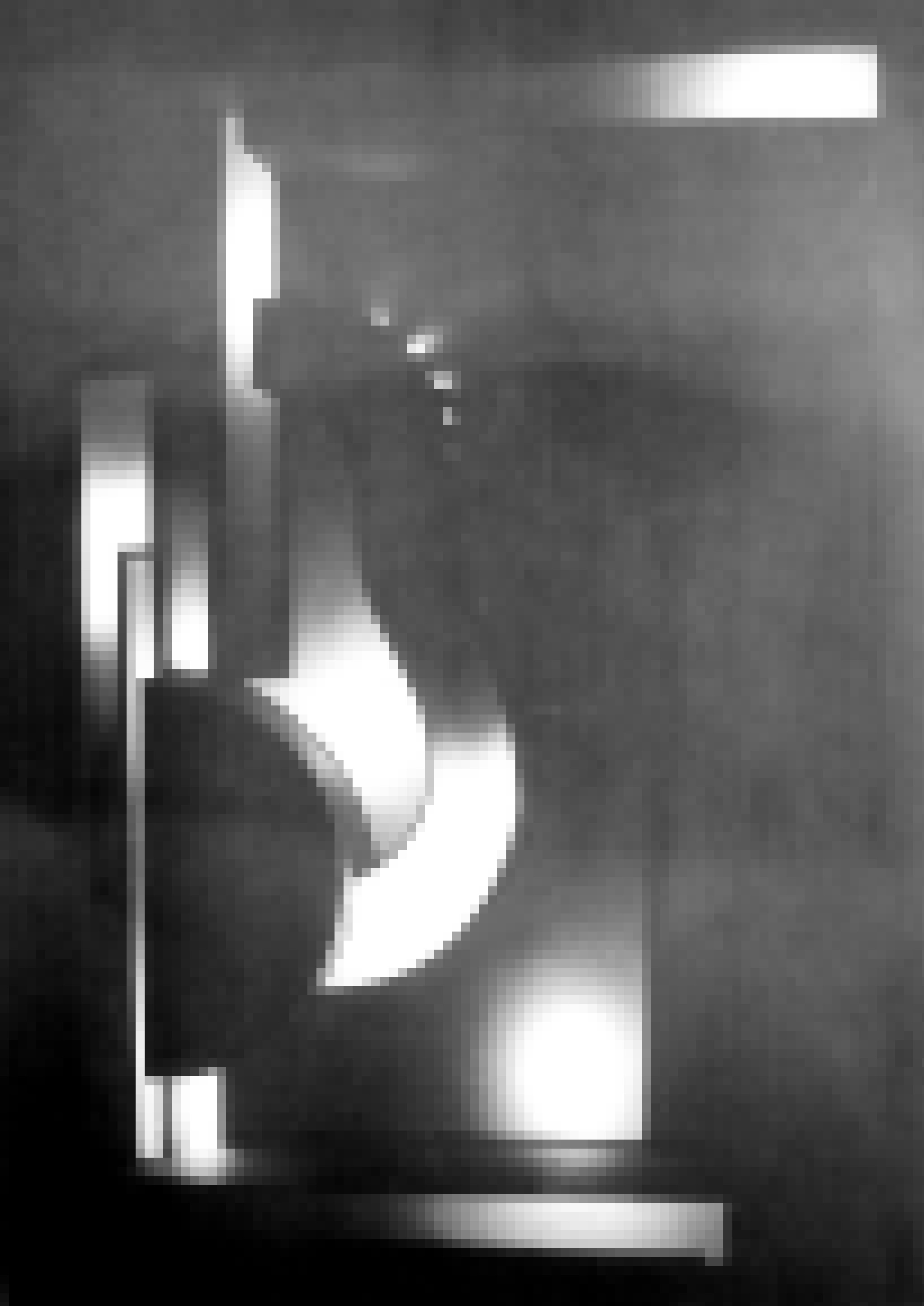 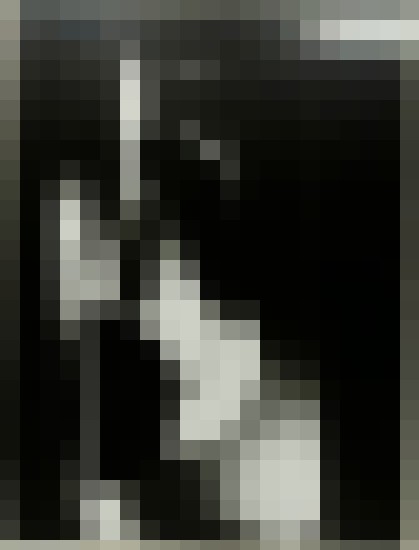