Have you ever found refuge from a summer shower under the eaves? This piece shows that it is not safe even under a roof. Lightening and shadows of trees surround the windows. It shows you things normally not visible, creating a storm that can really be felt. A computer controls the flow of water, the lights, the strobes, and the fans, etc. An ambisonic sound track plays through 8 hidden speakers and 2 hidden subwoofers. The piece begins as the storm approaches, with no water hitting the windows, then proceeds to the incredibly loud, floor shaking climax. As the storm dissipates the sound of someone moving and coughing in the next room is heard and then the piece starts again. This work was created in a deserted dentist's office in a traditional Japanese house near the city of Tokamachi, Japan as part the Echigo Tsumari Art Triennial 2009. 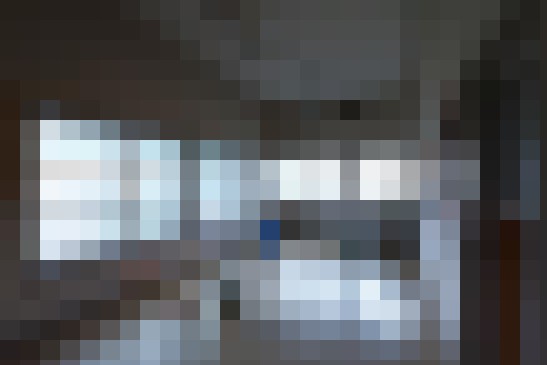 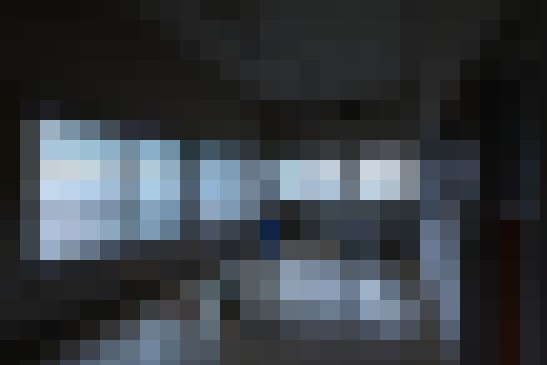 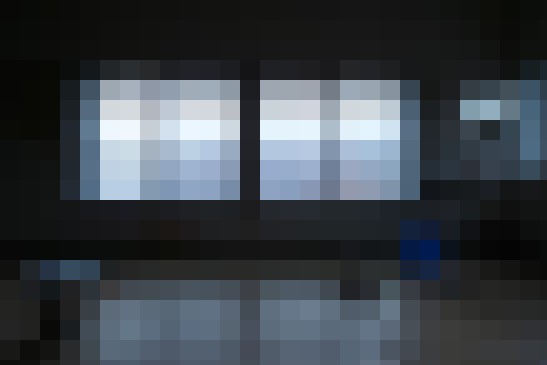 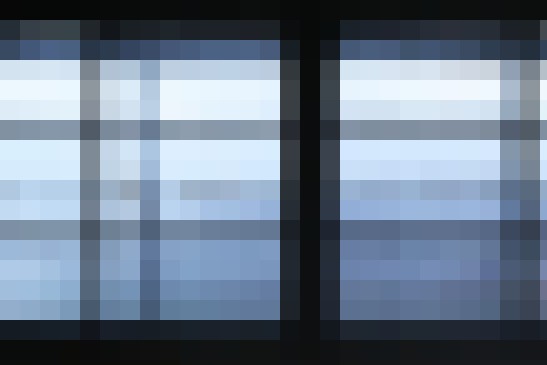