The vision and creativity of György Kepes (1906-2001) and Frank Malina (1912-1981) are best characterized by the concept of universality expressed through experimentation in art, science, technology and radical innovation. The notions of interdisciplinary philosophy date back to a renaissance synthesis of knowledge drawing a long arc through art history. Kepes and Malina were pioneers of these revitalized concepts in the last century. Both artists had Eastern European roots and were significantly influenced by modernist theories. Kepes is often referred to as a light artist, by using light as a creative medium. His paintings, photograms, photographs and kinetic works can be traced back to his light and shadow studies performed in the thirties. Malina in his kinetic works experimented with light in his Paris studio. His background in rocket science followed by his art experiments motivated him to establish Leonardo, a leading international journal, while Kepes, a prolific author of text books founded the Center for Advanced Visual Studies, at MIT. Both worked at reuniting social and natural sciences with art.

The exhibition at the Ludwig Museum aims to introduce the two artists simultaneously providing a context along the parallels drawn between them. 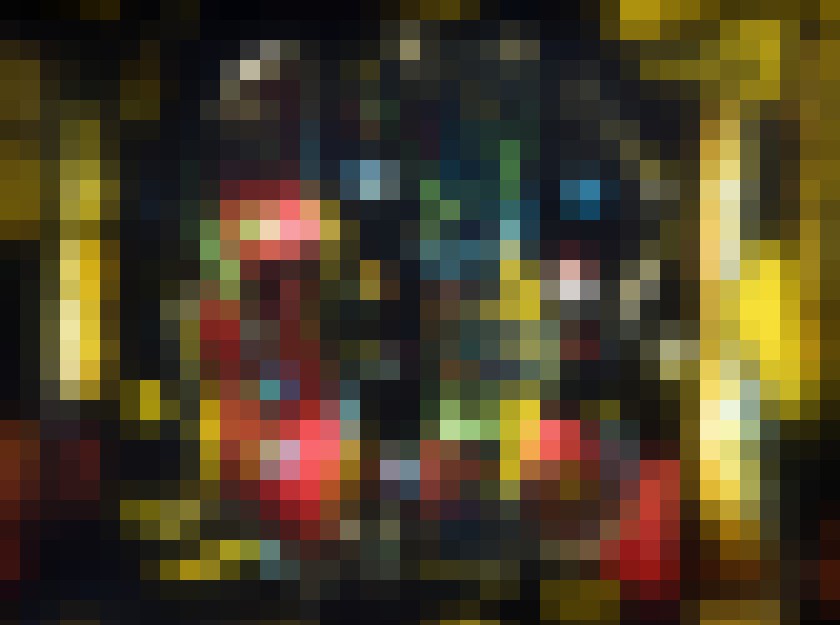 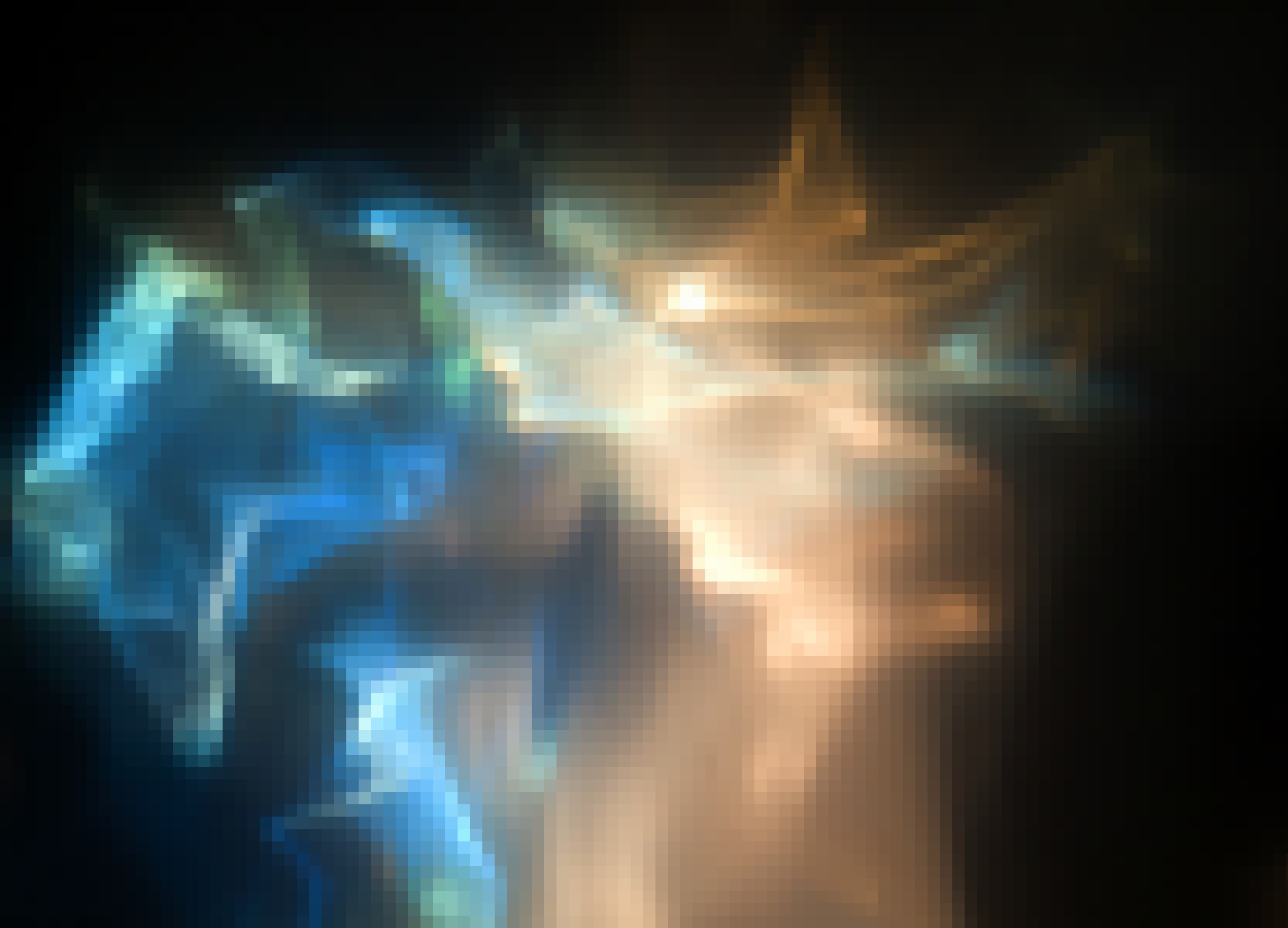 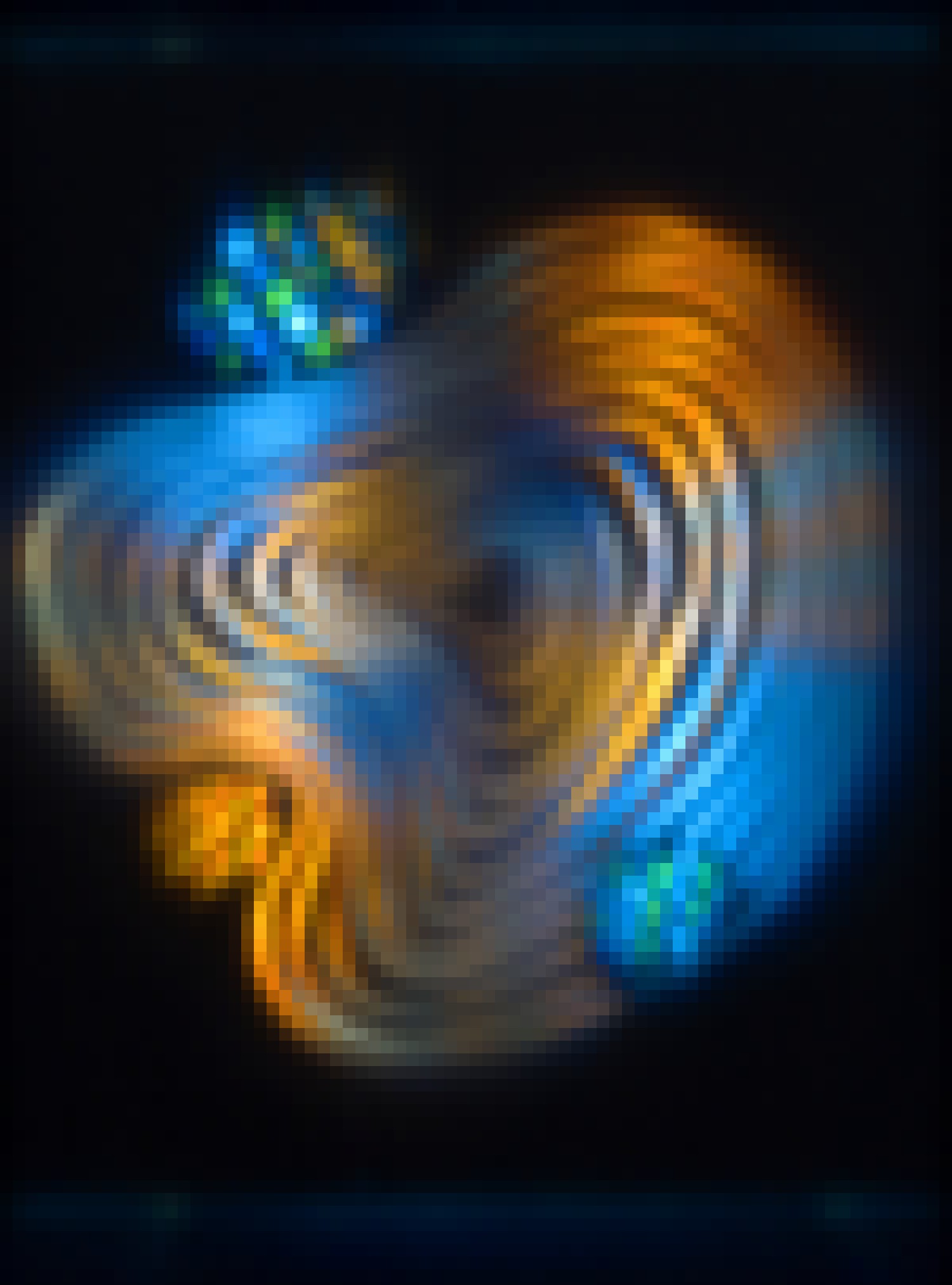 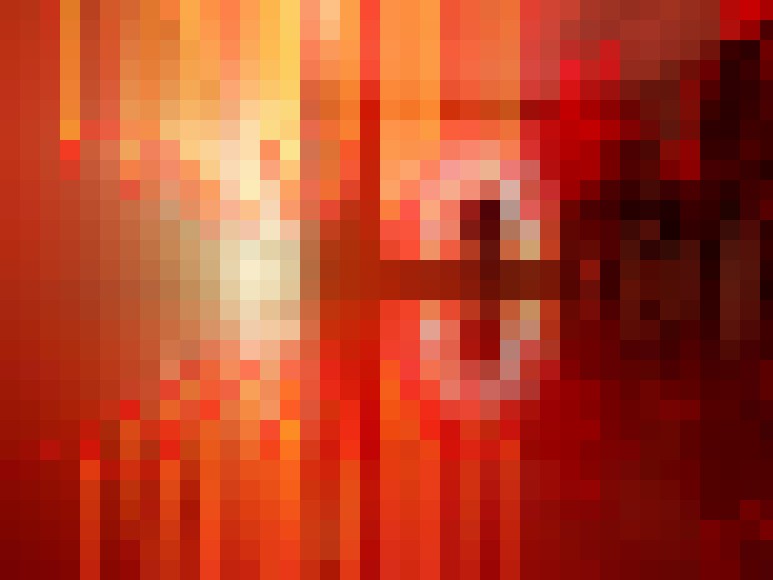