When Kepes tried to give an account of the different functions of the visual arts and the sciences, and what might connect them, he kept returning to the idea that nature served as a common base, as a common language for both. Being both ordering devices in that they try to impose a structure upon the human experience, art and science could have a complementary function in restoring the balance in today’s society, which he felt had been lost. What connected them further, argued Kepes, was that both art and science were “image-making devices” which needed to visualize experiences. For György Kepes it was no accident that there was such a remarkable similarity between certain paintings and photographs and the images that had become visible through new optical technologies such as infrared and ultraviolet rays, microscopic and telescopic photography, X-rays and other radiation techniques. Both were looking for laws, such as pattern, structure, harmony, order or even disorder in natural and other phenomena. These technologies offered a completely new picture of nature’s order, which had hitherto been invisible to the human eye, giving new sensory experiences and expanding the range of perception. 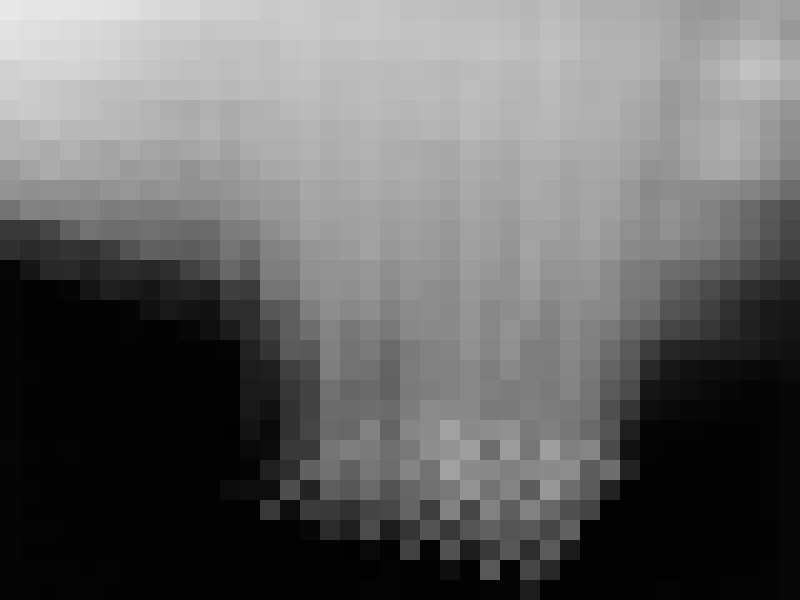