unicolor is a sequel of works displaying a collection of visualizations. already existing ancestors for unicolor are the works univrs/uniscope version (2010) and unidisplay (2012). the installation unidisplay offers an examination of semiotics and the laws of perception. the work unfolds against a long projection wall with two mirror walls on the side thus visually expanding like a universe, operating with a number of modules of different visual effects to interfere with the viewer's perception.

in contrast to unidisplay the installation unicolor examines the psychology of color perception. fundamental starting points for the work are the chromatics by johann w. von goethe, as well as studies, texts and theories by scientists like hermann von helmholtz, werner heisenberg, wilhelm ostwald and the visual artist and associate professor for chromatics eckhard bendin. artistic influences of works by josef albers and johannes itten are further essential and to mention. unicolor operates with a number of 24 modules that examine a special color perception. one module, for example, is the perception of RGB color filters that move in a high velocity sequence and visualize the process from slow to fast, thus evoking an optical effect of a grey surface in the visitor's perception. similar to unidisplay the work shows a compendium of each single module by experiencing each single one of them in a sequential arrangement. 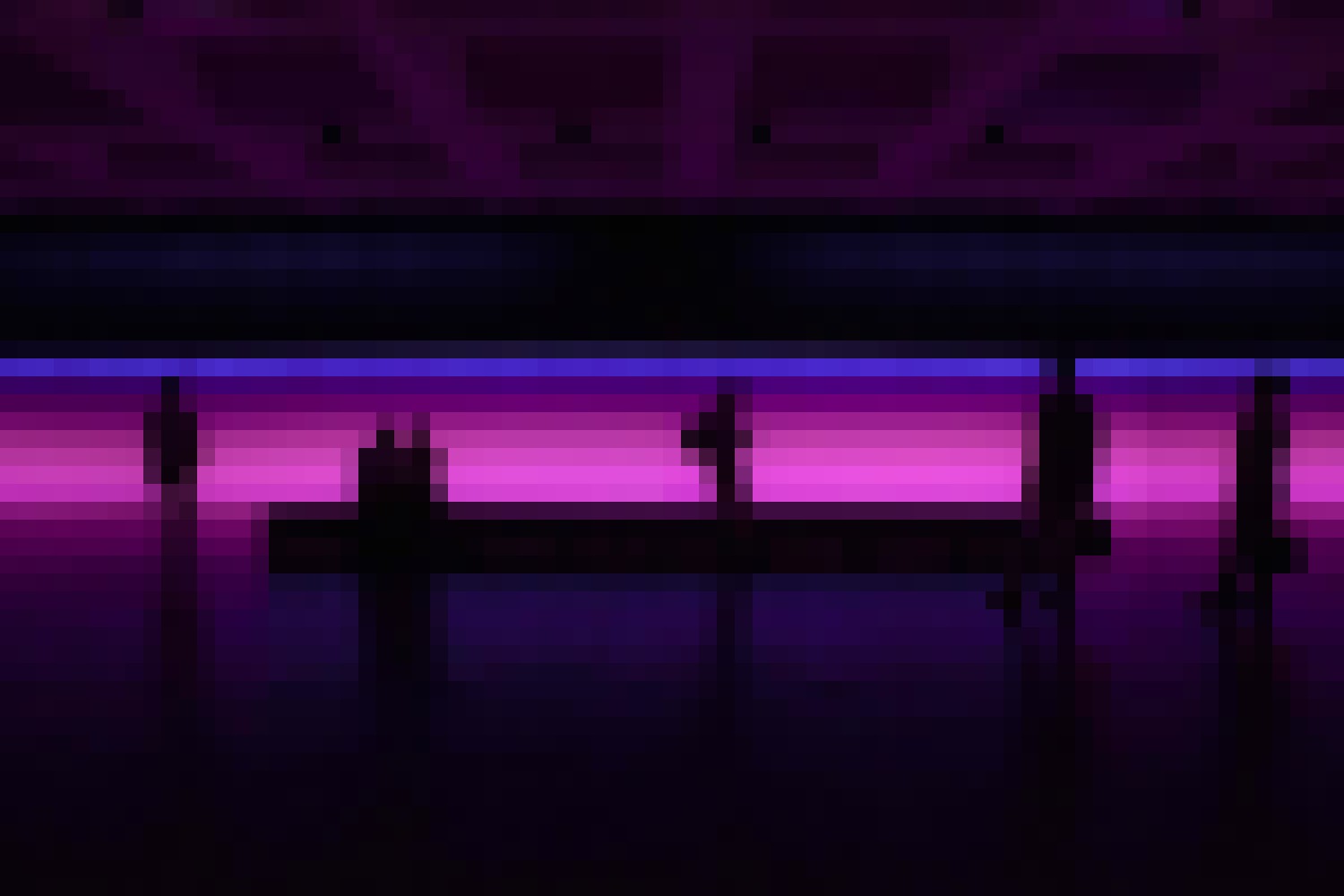 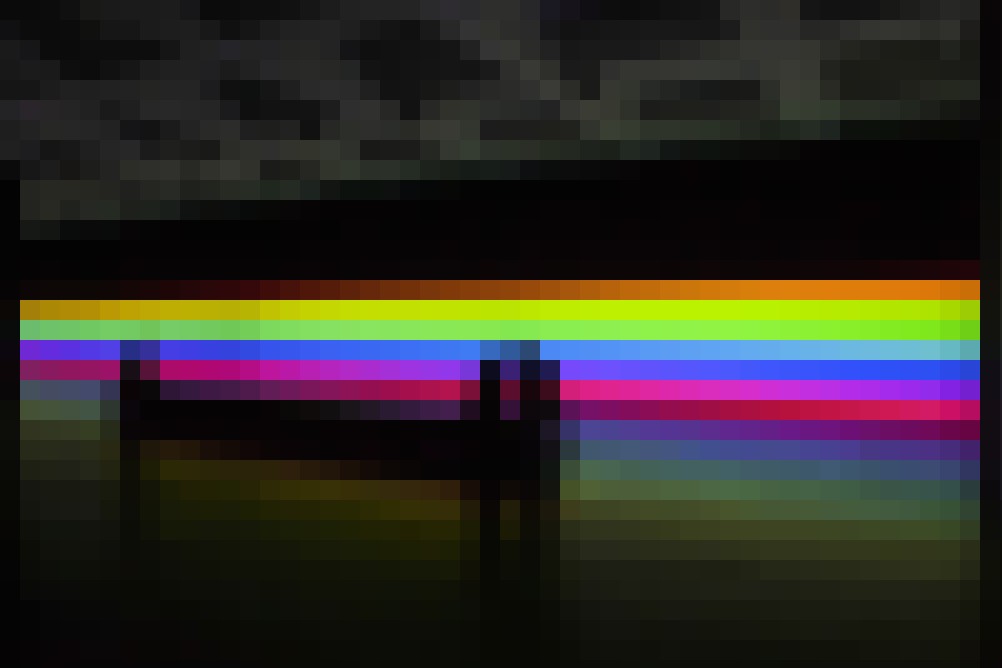 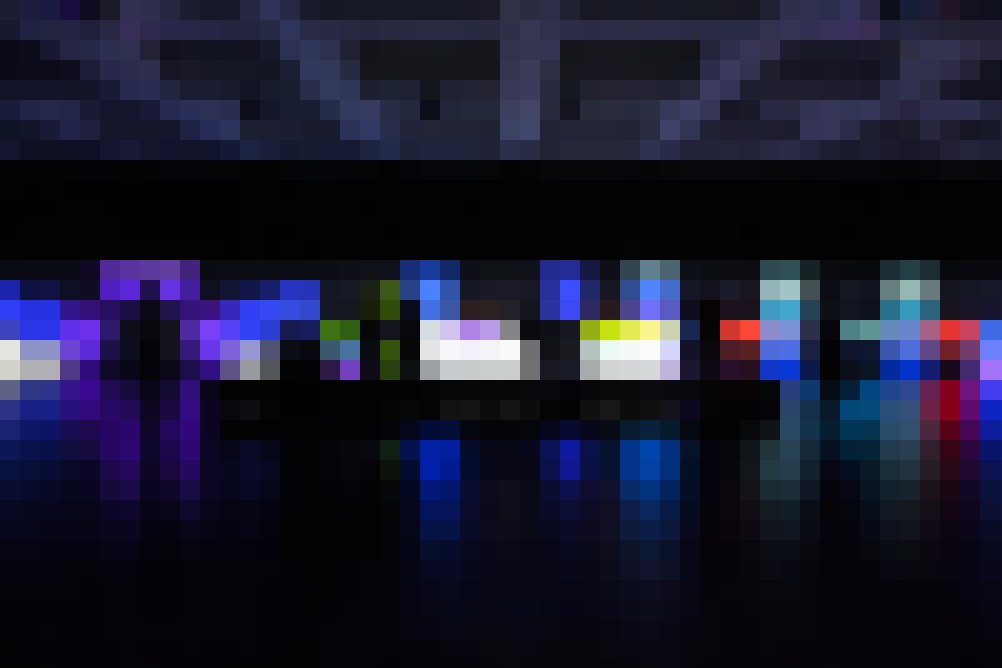