Alberto Biasi is today considered a pioneer in the broader field of Kinetic Art. A founder of the groundbreaking Gruppo N during the 1960s, Biasi was one of the first artists to experiment on kinetic art with the illusory possibilities that can be created through the mix of traditional and non-traditional art materials in works that border between two-dimensionality and three-dimensionality. Though the Gruppo N disbanded in 1967, Biasi has continued to explore the concepts that first intrigued the group during this period. Explosions of vibrant color and astounding geometric precision, Biasi’s work explores optical effects through the use of pedestrian materials like PVC strips and painted designs. Through this technique, Alberto Biasi invites his viewer to challenge their sense of perception – a stationary work of art seems to vibrate by the very act of viewing. The beauty of Biasi’s work rests in this temporality of experience, in the works’ moment-to-moment dynamism. This dynamic quality is further emphasized by the strong angularity often found in these pieces. Born in Padua, Italy in 1937, Alberto Biasi has been widely recognized for his contributions to the development of kinetic art in Italy and abroad, both as a member of the Gruppo N and for his later works. His work has been widely exhibited, including at MACBA (Buenos Aires), the Peggy Guggenheim Collection (Venice) and the Hermitage Museum (St. Petersburg), and will be included in an upcoming exhibition at New York’s Museo El Barrio. 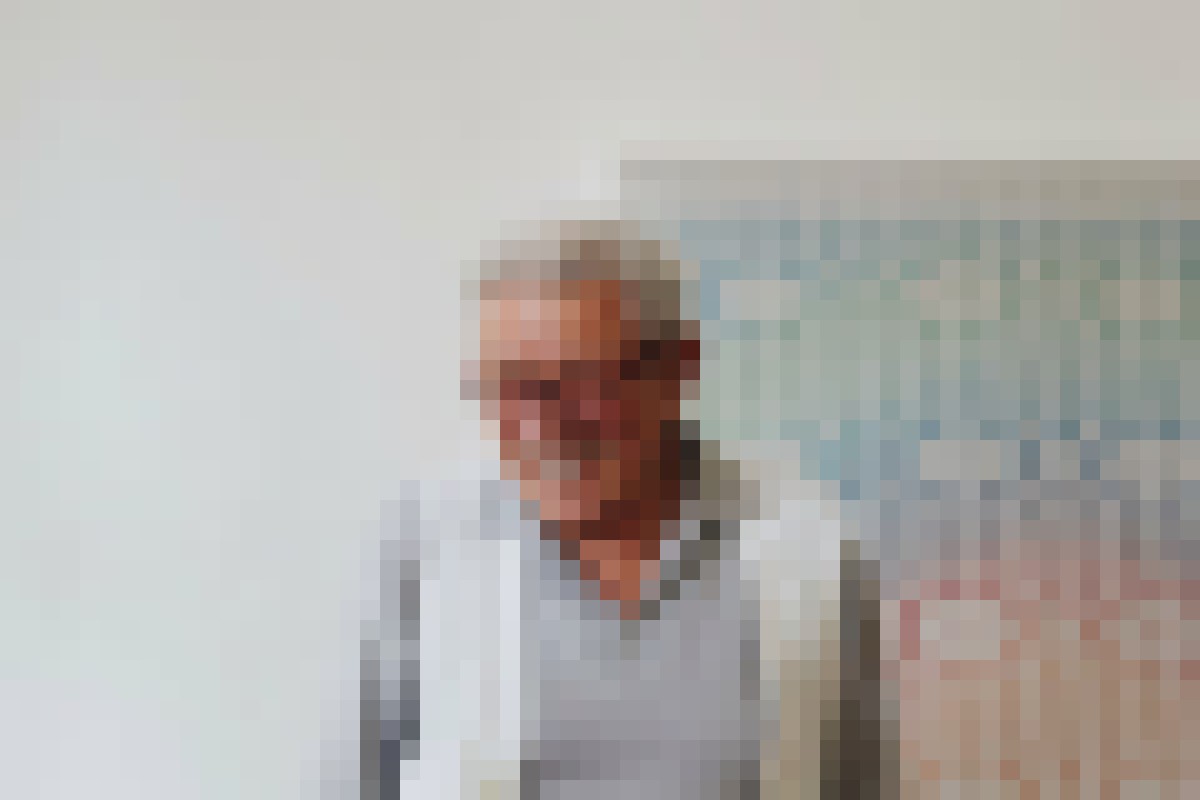