Bigert & Bergström is an artist duo living and working in Stockholm. The duo met while at the art academy in Stockholm in 1986 and have collaborated ever since. Through their career B & B have produced and created art ranging from large-scale installations to public works, sculptures and film projects. Often with a conceptual edge, the core of their work is placed right in the junction between humanity, nature and technology. With energetic curiosity their art investigate scientific and social topics discussed in contemporary society.

During their successful career, Bigert & Bergström’s have produced a large number of artworks. Their sculptures and installations are often based on digital technologies and intended for interaction, changing their shape or colour after being touched or according to the weather. By placing unexpected objects in public space, the artists change the context of places where people pass every day. For instance, they have placed their artwork Tomorrow’s Weather at the Stockholm Central Station. They hung giant molecules of H2O, C2 and N2 which change their colour according to the weather forecast for the following day. Another transformation of the public space called Ecco Humor consisted in placing a large curved mirror in the underground parking lot of Dunkers Culture House in Helsingborg, Sweden. 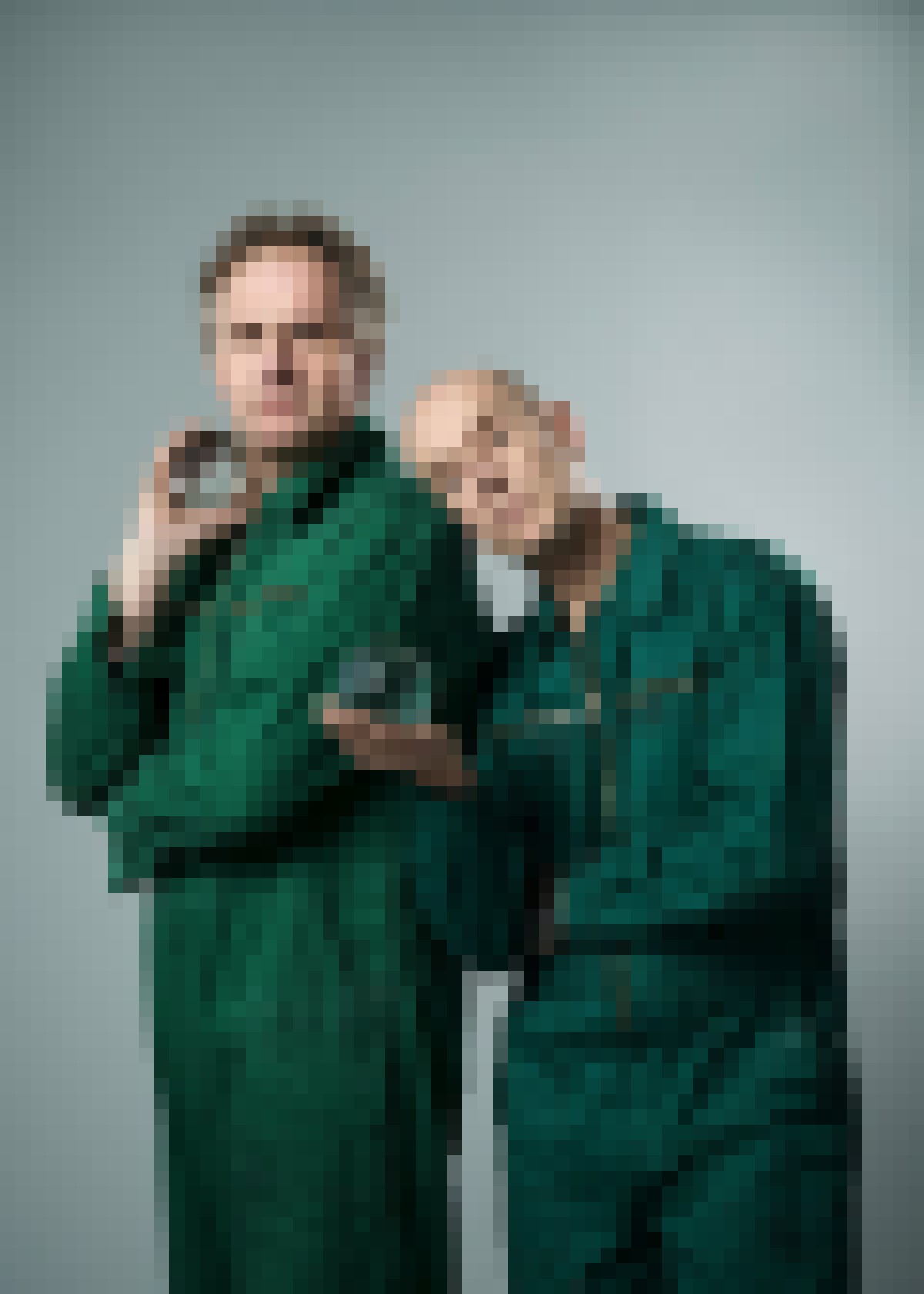