Daniel Buren has punctuated the past 50 years of art with unforgettable interventions, controversial critical texts, thought-provoking public art projects and engaging collaborations with artists from different generations. Throughout his career Buren has created artworks that complicate the relationship between art and the structures that frame it. In the early 1960s, he developed a radical form of Conceptual Art, a “degree zero of painting” as he called it, which played simultaneously on an economy of means and the relationship between the support and the medium. In 1965 he began using his 8.7cm-wide vertical stripes as the starting point for research into what painting is, how it is presented, and more broadly, the physical and social environment in which an artist works. All of Buren’s interventions are created in situ, borrowing and colouring the spaces in which they are presented. They are critical tools addressing questions of how we look and perceive, and the way space can be used, appropriated, and revealed in its social and physical nature. In his work life finds its way into art, while autonomous art is able to reconnect with life. 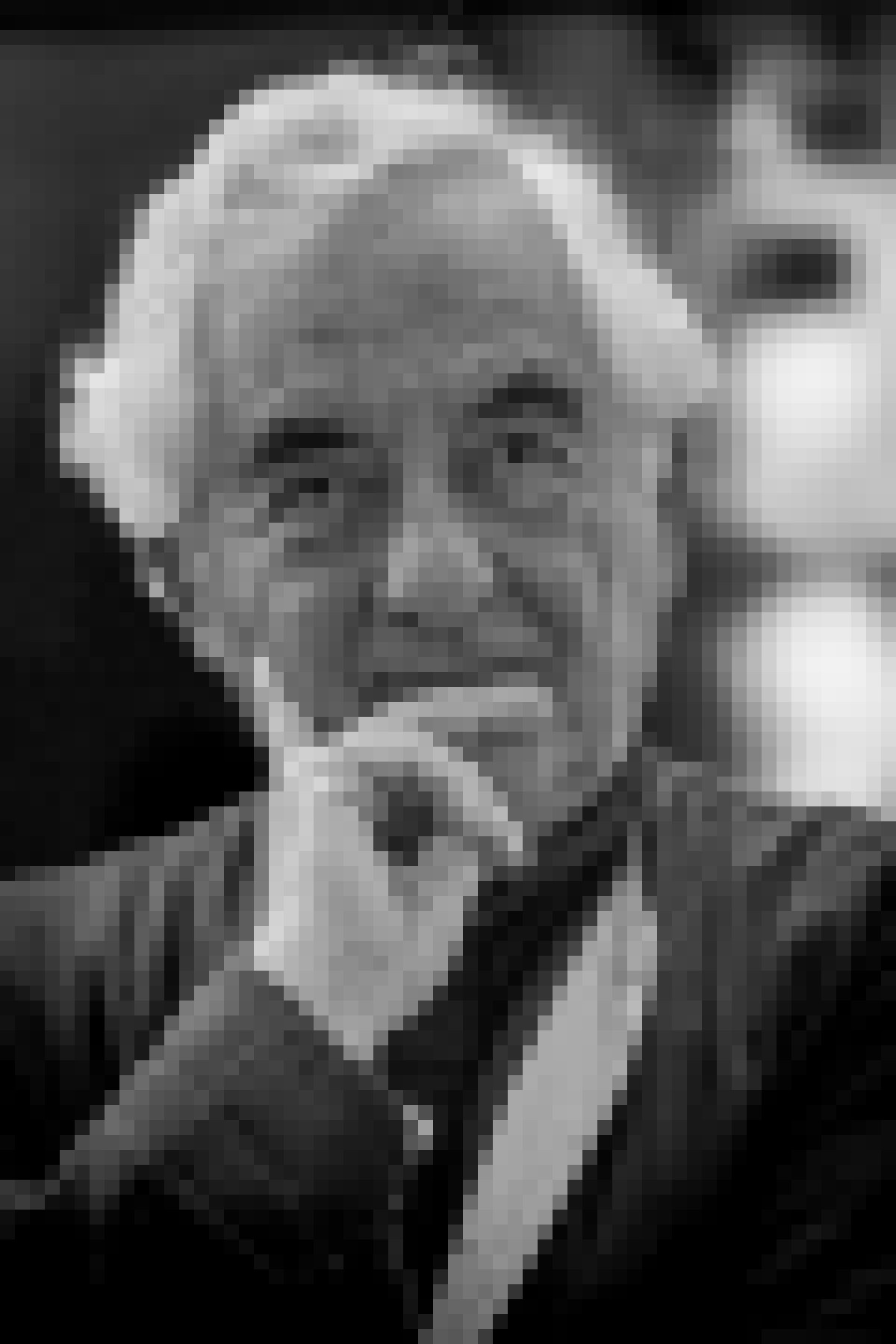 Catch as catch can: work in situ