Gianni Colombo, Milan 1937-1993, is one of the most important Italian artists of kinetic work, and a member of the Arte Programmata movement. Between ’59 and ’60 he founded the “T Group”, linked to the international movement of “Nouvelle Tendence”. His first solo show was held at the Galleria Pater, Milan in 1960.
His interests in different fields of physics engendered works which included mechanical, electrical and magnetic devices, industrial neon lights and lasers, all seemingly exalting the aesthetic potential of technological rationalism. In the 1960s he made experimental films, kinetic objects and enviroments. He exhibited widely in Italy and abroad.
In 1985 he became director of the Brera Academy where he taught the “structuration of space”. He also took part in avant-garde scenography (Operstheater of Frankfurt, 1986) and in designing virtual architectures (including the Architetture cacogoniometriche in 1988, the Spazi curvi, 1992). He was the winner of the Venice Biennial in 1968. 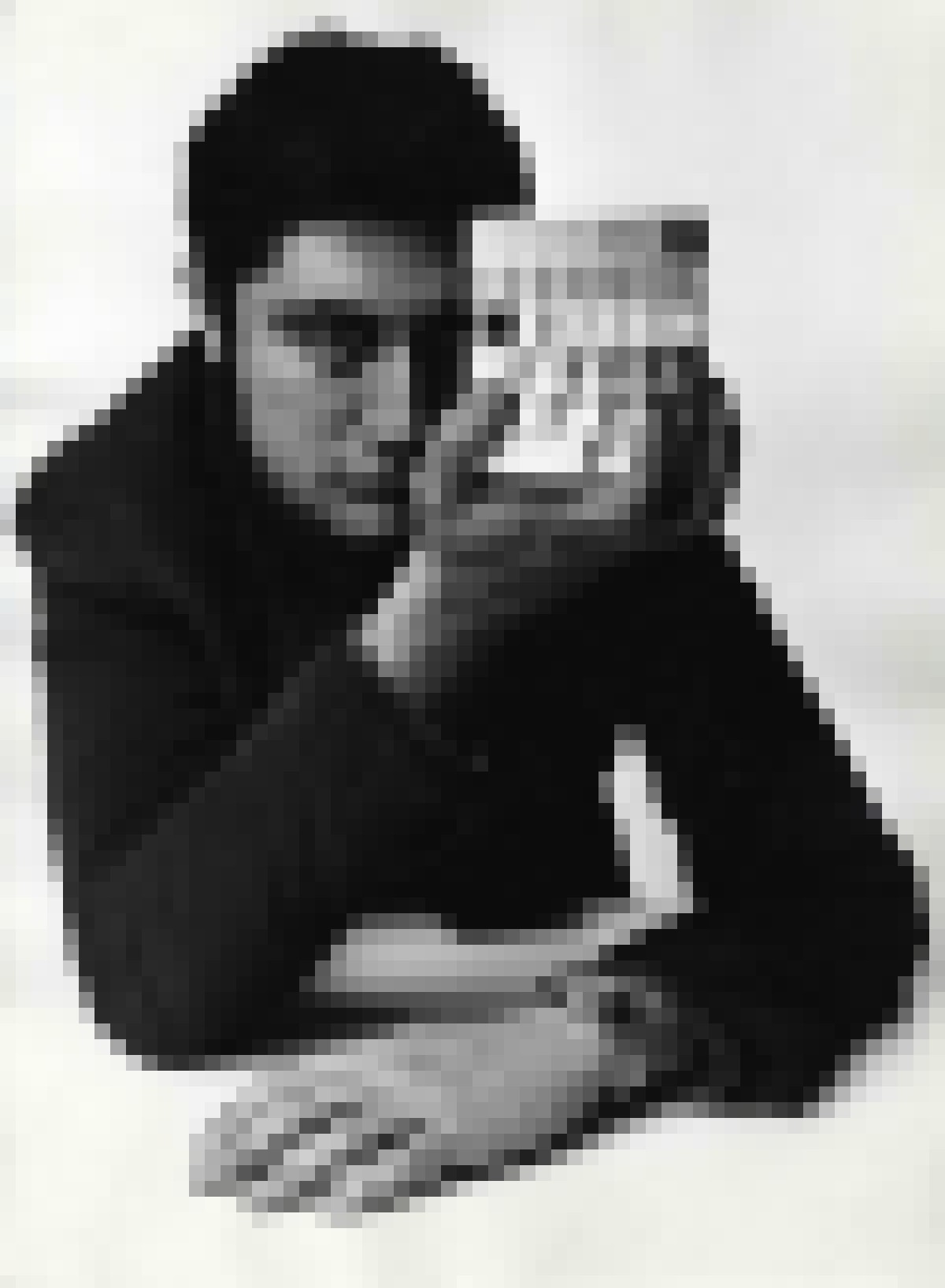