A key figure of Kinetic and Op Art, Carlos Cruz-Diez is renowned for his contributions to the theory and practice of color. Along with Jésus Rafael Soto and Alejandro Otero, Cruz-Diez is one of the founders of the Kinetic Art movement in Venezuela, which secured the country’s position in the international art world. Cruz-Diez’s paintings and installations, based on the moiré effect, invite a participatory experience and emphasize the viewer’s physical interaction with his work.

Born in Caracas, Venezuela, in 1923, Cruz-Diez studied at the Escuela de Artes Plásticas y Aplicadas. Influenced by the chromoluminarism of Georges Seurat, Cruz-Diez developed an enduring fascination with color and light. In 1959, he produced the first work in his career-spanning Physiochrome series, made with strips of cardboard, aluminum and Plexiglas arranged to create the illusion of “vibrating” color. The following year, Cruz-Diez moved to Paris, where he continued his explorations of perceptual and color relationships.

In 1997, the Carlos Cruz-Diez Print and Design Museum was opened in Caracas in his honor, and in 2002, he was awarded the prestigious Commandeur de l’Ordre des Arts et des Lettres by the French government. Today, Cruz-Diez continues to live and work in Paris. Cruz-Diez’s work can be viewed in the permanent collections of the Museum of Modern Art, New York; the Museum of Fine Arts, Houston; the Tate Modern, London; the Musée d’Art Moderne de la Ville de Paris; and Centre Pompidou, Paris. 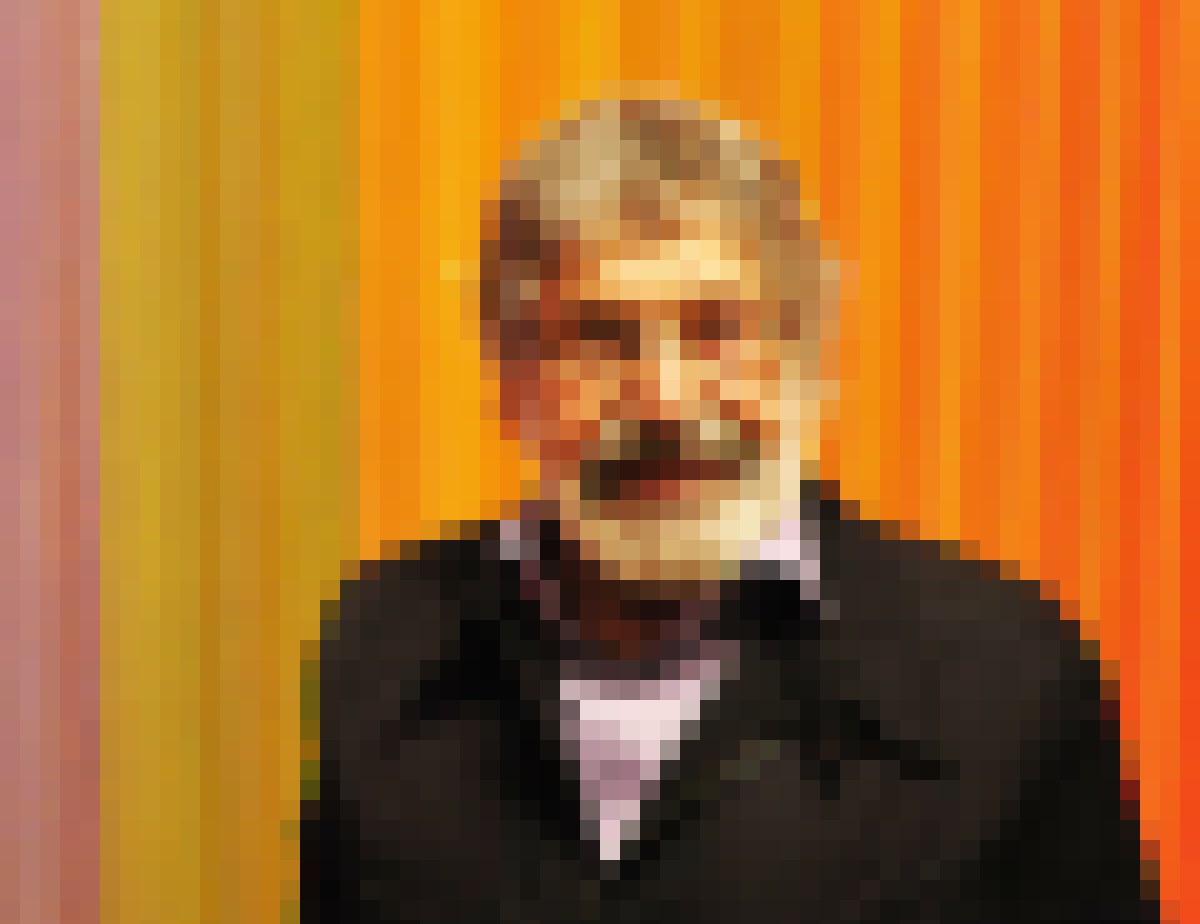