The works of artist Olafur Eliasson explore the relevance of art in the world at large. Born in 1967, Eliasson grew up in Iceland and Denmark, where he studied from 1989 to 1995 at the Royal Danish Academy of Fine Arts. In 1995, he moved to Berlin and founded Studio Olafur Eliasson, which today comprises a large team of craftsmen, architects, archivists, researchers, administrators, cooks, programmers, art historians, and specialised technicians.

Since 1997, his wide-ranging solo shows – featuring installations, paintings, sculptures, photography, and film – have appeared in major museums around the globe. He represented Denmark at the 50th Venice Biennale in 2003 and later that year installed The weather project, an enormous artificial sun shrouded by mist, in the Turbine Hall of Tate Modern, London, which was seen by more than two million people. (...) 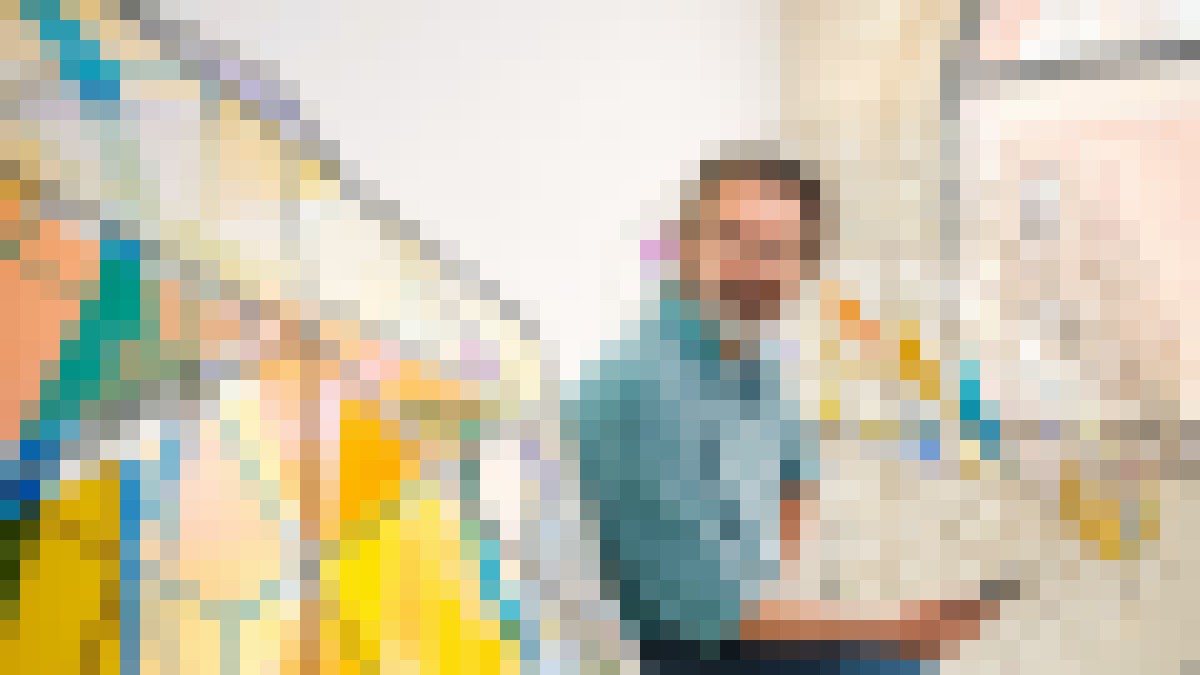