Tracey Emin is a British artist known for her poignant works that mine autobiographical details through painting, drawing, photography, video, sculpture, and installation. She is a prominent member of the Young British Artists who rose to fame in the late 1980s. Emin’s seminal works Everyone I Have Ever Slept With 1963–1995(1995) and My Bed(1998)—her own unmade, messy bed installed at the Tate Gallery—provocatively contributed to feminist discourse with the raw, confessional nature of her art. There should be something revelatory about art,” she reflected. “It should be totally creative and open doors for new thoughts and experiences.” Born on July 3, 1963 in Croydon, United Kingdom, she cites Edvard Munch and Egon Schiele as early inspirations for her expressive style of self-representation. Emin went on to received her MA from the Royal College of Art in London, where she is now a Royal Academician and Honorary Doctorate. She was nominated for the Turner Prize in 1999, and was awarded a Commander of the Most Excellent Order of the British Empire in 2013. Emin currently lives and works in London, United Kingdom. The artist’s works are held in the collections of The Museum of Modern Art in New York, the Tate Gallery in London, and the Goetz Collection in Munich, among others. 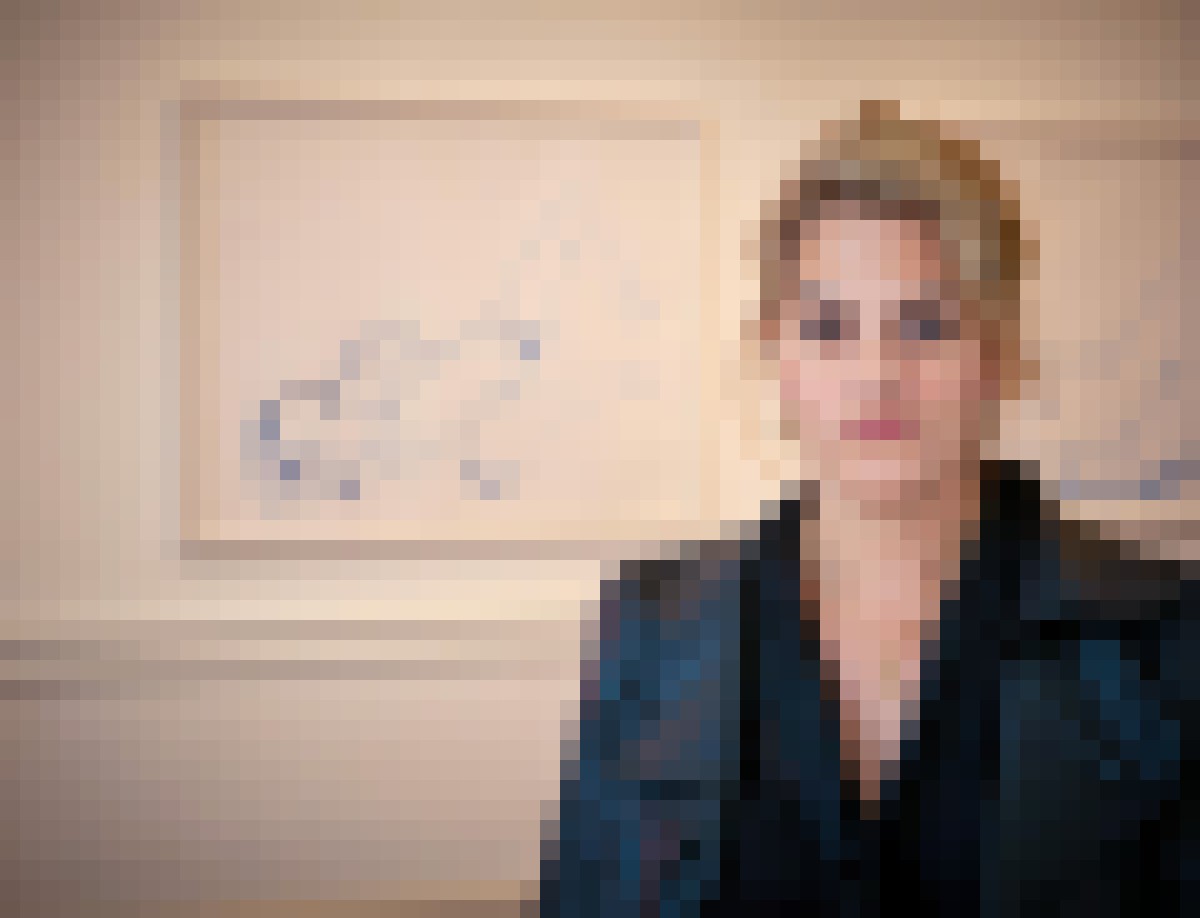