"I do not want to make a painting; I want to open up space." Lucio Fontana

Lucio Fontana’s body of work has come to be regarded as a powerful precedent for numerous 20th-century movements, including environmental art, performance art and Arte Povera.

The main idea behind Spatialism was to create a form of art that would make synthesis of sound, colour, movement and space in one single artwork. As he explained in Manifesto Blanco, his ultimate desire was to create a unity of art and space: “Colour, an element of space; sound, an element of time; and movement, unfolding in space and time.” Fontana also found inspiration in the Futurists’ fascination with technology. He wanted to encourage artists to embrace modernity and use new techniques suitable for a modern age.

Fontana was obsessed with the conceptual dimension of the art and perceived it as an instrument for research, rather than a mere matter of aesthetic. As he put it, “I do not want to make a painting; I want to open up space, create a new dimension, tie in the cosmos, as it endlessly expands beyond the confining plane of the picture.”

These innovations opened up new perspectives for artistic research, foreshadowing major artistic movements of the 20th century such as Arte Povera, Abstract Expressionism, Minimalism, and Zero. 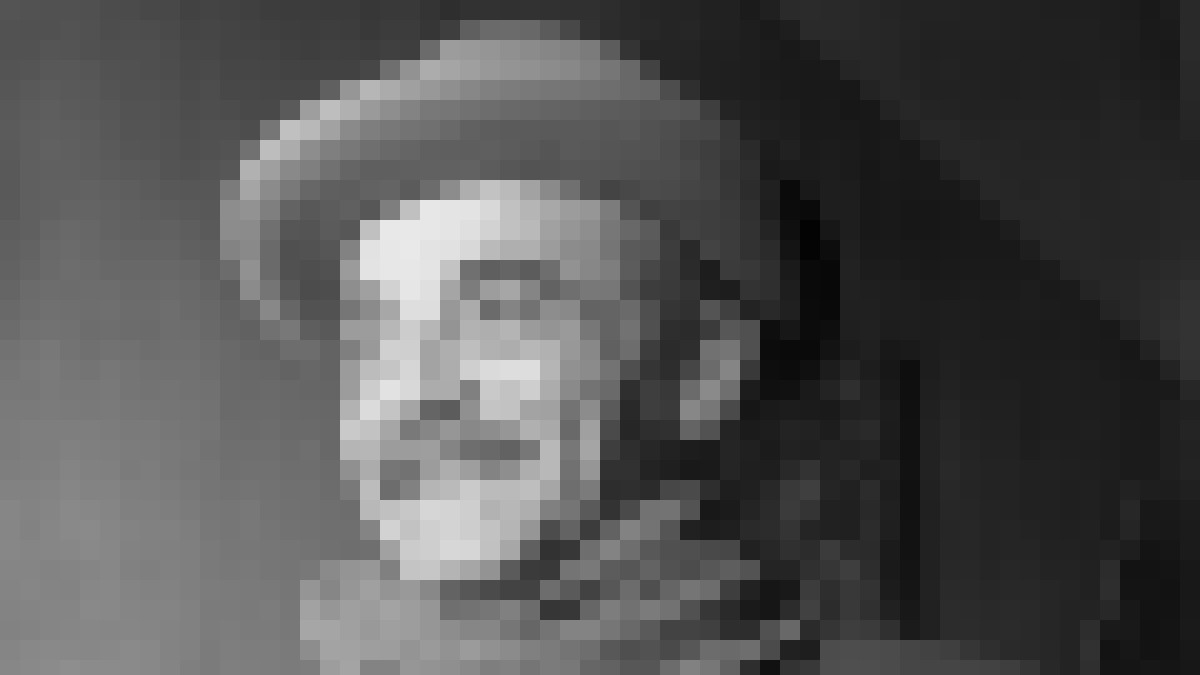