(...) He lived in his native city until 1959, when he moved to Paris. His earliest works were clearly dominated by the use of black and white on a two-dimensional plane. Shortly after his arrival in Paris, García Rossi took part in the establishment of GRAV, and as a member of the group he collaborated with younger artists such as Julio Le Parc and Francisco Sobrino, whom he had met while still in Buenos Aires and who had also resettled in Paris in the late 1950s. Besides Le Parc and Sobrino, renowned artists like François Morellet, Vasarely and his son, and Jean-Pierre Yvaral joined the collective. Like the rest of the group, García Rossi experimented with the true potential of light and motion in art; his ever-shifting personality was on display in a series of light installations titled Boîtes à lumiere instable (“Unstable light boxes), and he also signaled directly towards his audience with his manually moveable Cylindres en rotation (“Rotating Cylinders”). In the 1960s, the members of GRAV participated in important events such as Documenta 3 (1963) and the exhibition Lumiere et Mouvement (“Light and Movement”), the latter a prominent landmark in the history of kinetic art, organized by the Musée d’Art Moderne de la Ville de Paris in 1967. After the dissolution of GRAV, García Rossi continued with the analytic experiments of kinetic art. Between 1972 and 1973 he returned to two-dimensional artistic explorations, and since 1974 through 1978 he was interested mainly in semiotics as an artistic issue. In the late 1970s, García Rossi focused on investigating the interaction of light and color. In recent years he developed a series titled Chaos, dominated by the harmony of “color-light”. 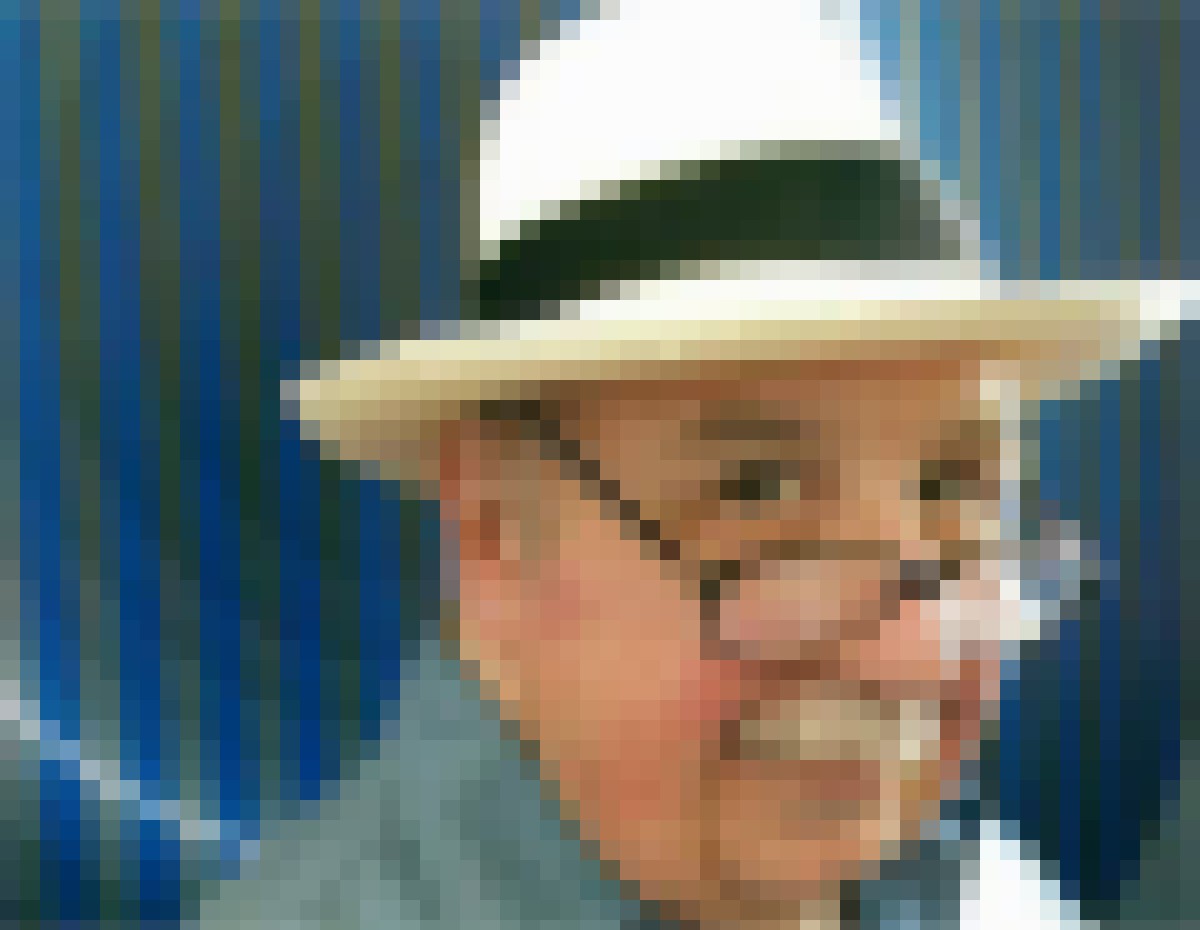